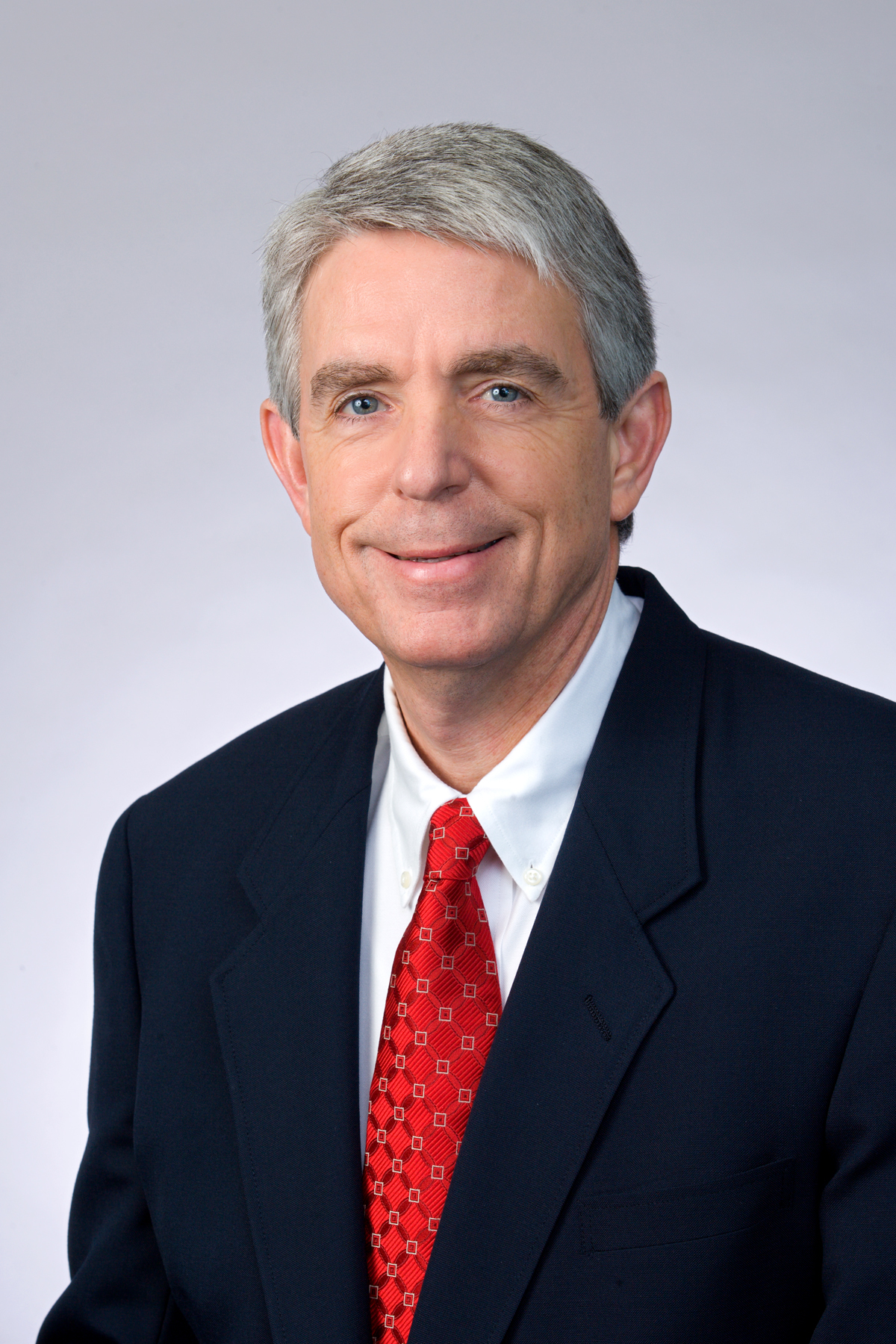 Mr. McGlathery is of counsel with Stockwell, Sievert, Viccellio, Clements, & Shaddock located in Lake Charles, Louisiana. Mr. McGlathery has been practicing law for 34 years. He practiced in Natchitoches from 1982-1991 and has practiced in Lake Charles from 1991 to the present.  Prior to being a full time mediator, he was a litigator (plaintiff and defense) his entire career.

He received formal mediation training, has been an active mediator since 2003, and a full time mediator for 5+ years. He was selected to be a mediator in the Hurricane Mediation Program created by the Louisiana Insurance Commissioner and conducted more than 450 hurricane mediations. He has been selected and appointed by the Courts to serve as an Umpire and as a Special Master in numerous cases.

Andy has been selected by his peers to be included in The Best Lawyers in America 2013, 2014, 2015, 2016 & 2017 Editions, which is the oldest and most respected peer-review publication in the legal profession.

Martindale-Hubbell: Awarded a Rating of “AV” Preeminent, representing the highest possible rating by his peers in both legal ability and ethical standards.

He has been selected by his peers to be included in The Best Attorneys in Louisiana for 2013-2017.

He is a Charter Member of the Louisiana Chapter of the National Academy of Distinguished Neutrals. Members are selected by their peers and bound to meet stringent practice criteria.  Membership is by invitation only and limited to Mediators who have proven experience in their field.

He was selected to the 2016 America’s Most Honored Professionals. This Award recognizes the “Best of the Best” – the TOP 1 % of CEOs, doctors, attorneys, brokers, entrepreneurs, contractors, and individuals from most all industries and professions.

He has been a Speaker on Mediations at a number of Seminars. He has a reputation for always being prepared and for being a relentless worker.

·       Admitted to practice in all State and Federal Courts in Louisiana

·       Served many years as Chairman of a Hearing Committee for the Louisiana State Bar Association Disciplinary Board; previously served on State Court Bench Bar Liaison Committee

·       Who's Who Among Students in American Universities & Colleges

Andy and his wife, Jeanne Baer McGlathery, have four children and three grandchildren.

He enjoys being involved in church activities, spending time with his family, hunting, fishing, and attending sporting events.