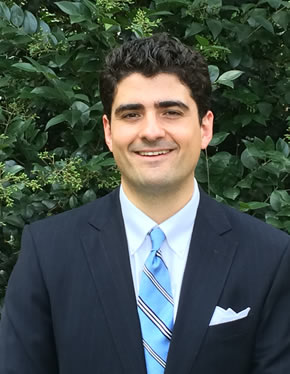 Andrew R. Lynch discovered his calling as an attorney while attending the University of Georgia. During his senior year of college, a close family member was investigated, arrested, and tried for a felony drug charge. Andrew witnessed firsthand the effect a lawyer’s work ethic and legal ability can have on the accused and their family. This experience inspired him to pursue his legal education at Georgia State University College of Law.

Andrew also has experienced family loss at the bad decisions of another, in high school Andrew’s sister was killed in an auto accident by a drunk driver, when Andrew works for families who have been seriously injured by another person he remembers what his family went through.

Immediately after graduating from law school, Andrew began working as a trial attorney at the Dekalb County Public Defender’s Office. He has been admitted to practice in all levels of Georgia’s Federal and State courts including: the Georgia Supreme Court, Court of Appeals, Federal District Court, Superior Court, State Court, Magistrate Court, Recorder’s Court and Municipal Court.

While at the Dekalb Public Defender’s office, Andrew gained extensive trial experience. Not every case goes to trial, but Andrew believes preparing a good case for trial leads to great results for his clients.