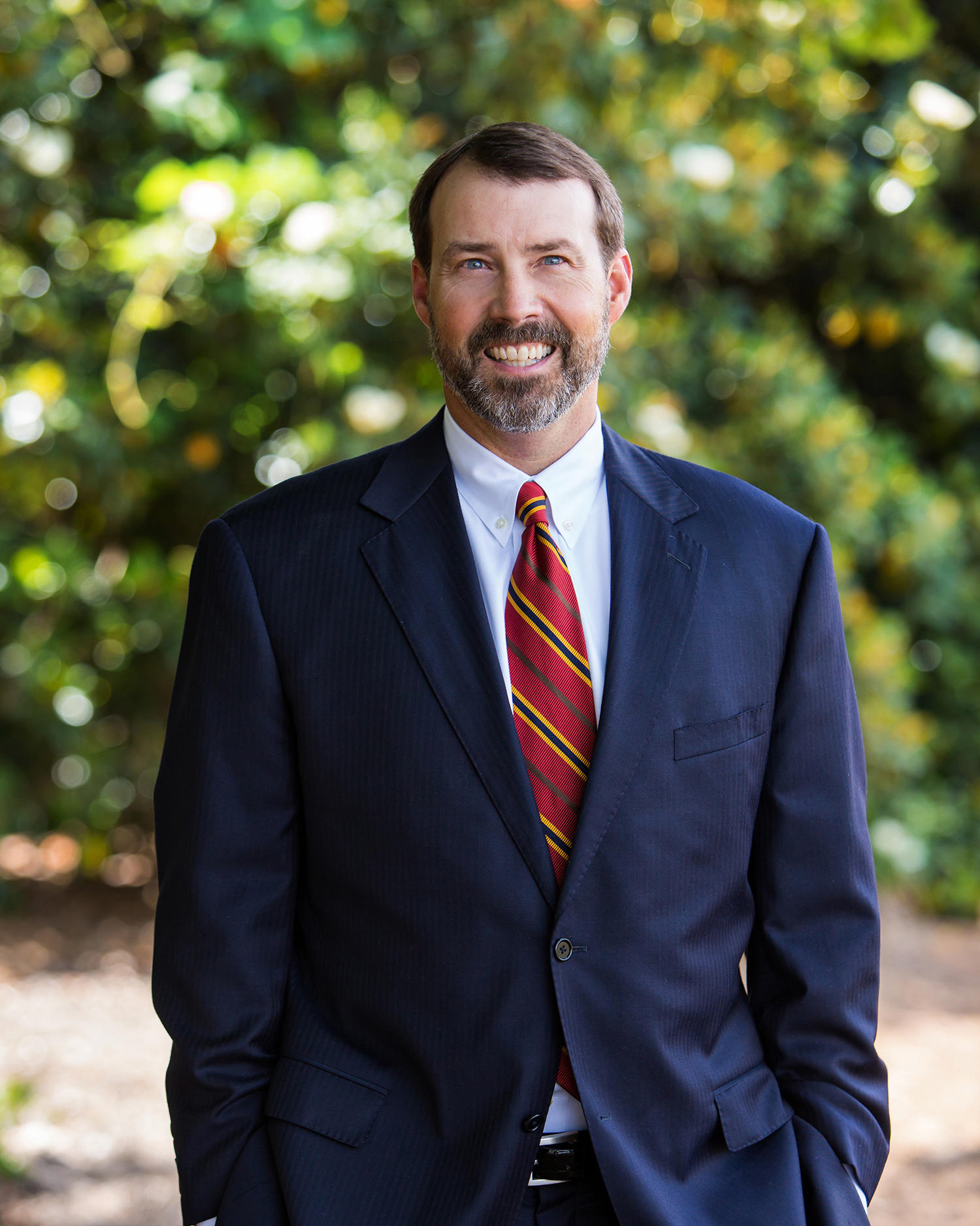 Andrew received his undergraduate degree in economics from the University of Georgia in 1990 and his law degree from the Cumberland School of Law in 1993. He was admitted to practice law in Georgia in 1993 and is admitted before the U.S. District Court for the Northern District of Georgia and the U.S. Court of Appeals for the Eleventh Circuit.