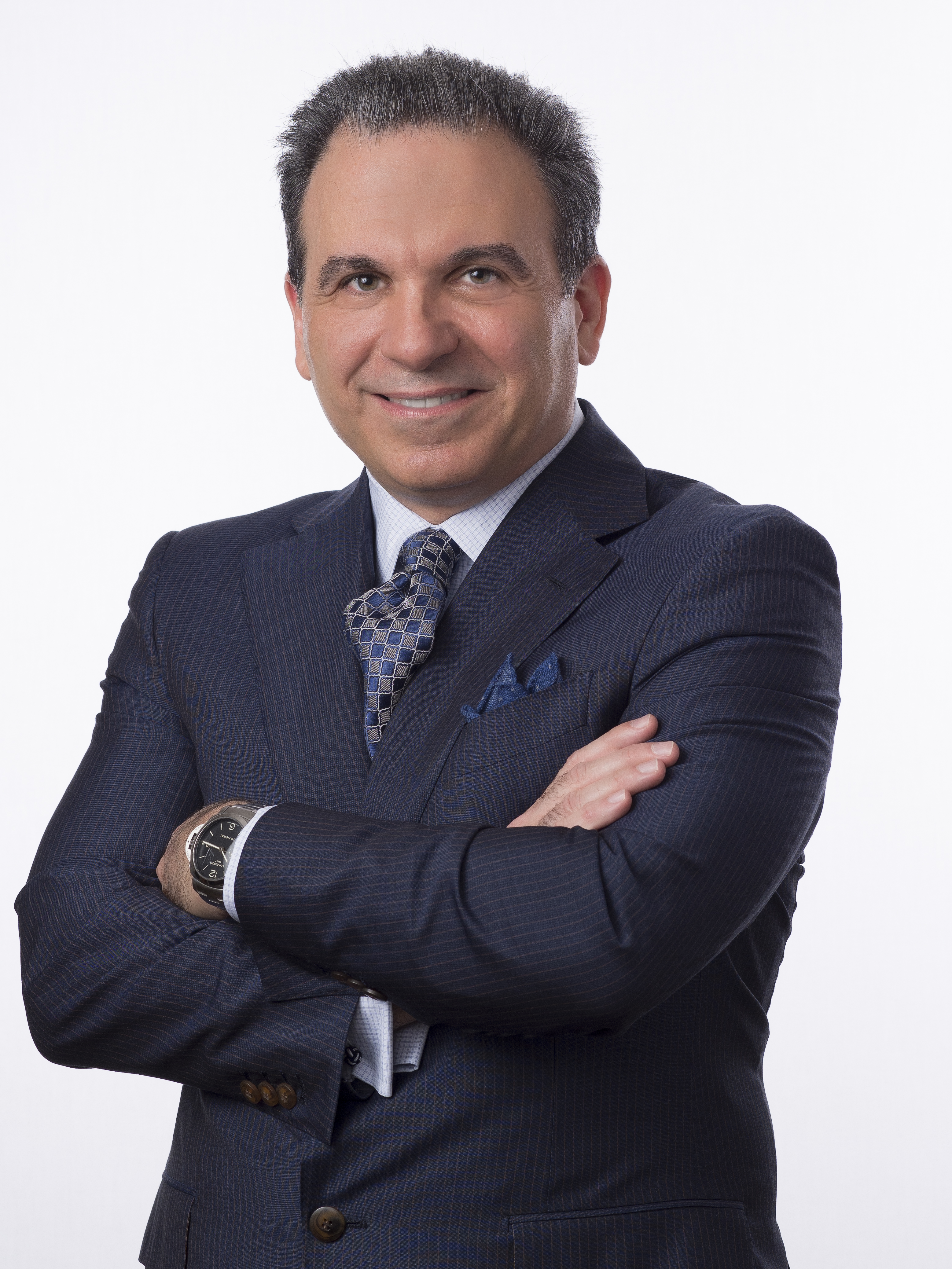 Angelo A. Ziotas, a partner at Silver Golub & Teitell LLP, in Stamford, CT, has been specializing in the trial of civil matters in Connecticut, including medical malpractice cases, personal injury claims involving wrongful death or serious injury and business disputes, for more than 20 years.

In trials throughout Connecticut, he has attained more than 40 successful verdicts and has served as lead counsel for several clients who have received jury verdicts of more than $1 million, including medical malpractice actions, motor vehicle collisions, elevator accidents and an insurance “bad faith” suit.  This includes one of the largest jury verdicts in Connecticut history, when a Stamford jury awarded his clients $38.5 million to compensate a young boy who suffered severe neurological injuries during childbirth.  In addition to these verdicts, he has negotiated settlements of more than $40 million dollars for firm clients in the last two years, including $14.75 million for a victim of egregious medical malpractice, $10.4 million for a young child who suffered a severe brain injury during a near drowning at a Town-supervised summer camp and $8.5 million for a small Connecticut business to compensate for losses caused by a component part manufacturer.

Mr. Ziotas was board certified as civil trial attorney by the National Board of Trial Advocacy in 1998 and has been recognized by his peers for inclusion in The Best Lawyers in America in the specialties of Medical Malpractice Law and Personal Injury Litigation since 2006.  He was named the Best Lawyers 2015 Product Liability Litigation – Plaintiffs “Lawyer of the Year.”  He has also been included in Connecticut Super Lawyers every year since its inception in 2006, including its list of Top 50 Connecticut Super Lawyers and Top 100 New England Super Lawyers.

He has lectured on trial practice, traumatic brain injuries and other personal injury topics.