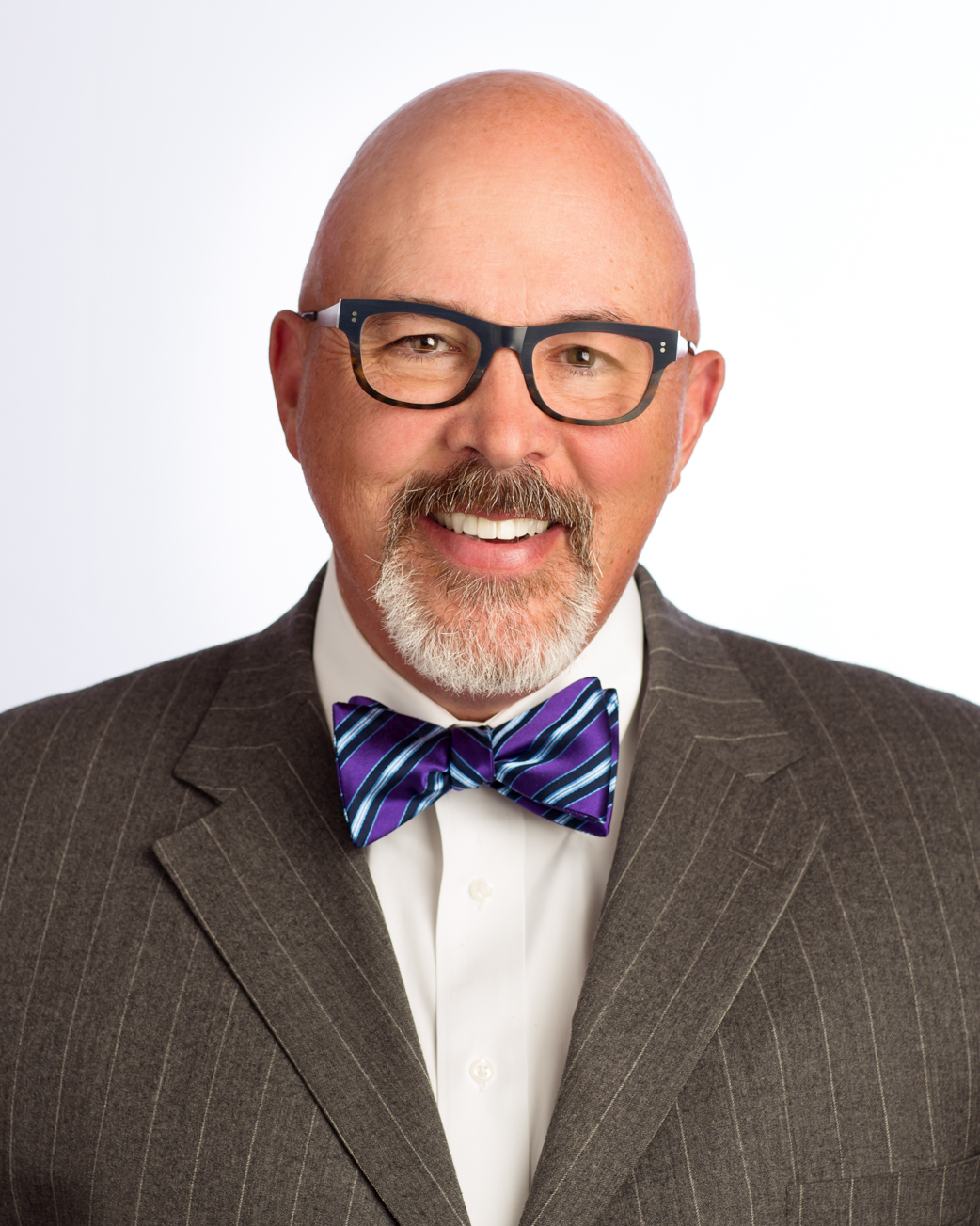 Brent Lorimer’s wide-ranging technical and litigation experience contribute to his success in intellectual property and complex commercial litigation. His practice focuses on patent, trademark, copyright, licensing and trade secret litigation and related counseling. He has led litigation teams in a wide variety of technologies, including radar-based “dilemma zone” systems, automatic lane allocation, measurement of volume, occupancy and other traffic patterns, embolic microspheres for use in treatment of uterine fibroids and other benign and malignant tumors, nano fibers used in stents and other devices, devices and methods for thromboembolectomy, devices and methods for angiography, hemostasis methods using devices employing chitosan, endoluminal graft and stent design and placement, blood pressure transducers, acute and chronic dialysis catheters, e-commerce, dental bleaching compositions,  GPS technology,  thin film optics, exercise equipment, nutritional supplements and industrial wastewater treatment, among others. Brent has obtained eight figure awards and settlements for his clients in patent litigation, as well as directing the successful defense of claims against his clients. He has also represented clients before the Patent Trial and Appeal Board in IPR and other post-grant proceedings, mediation and arbitration matters and inter partes proceedings before the European Patent Office. Brent has an active trademark / unfair competition practice, representing both plaintiffs and defendants across the country and has represented clients in high-stakes commercial litigation in a wide variety of legal disputes.

Complex IP  and Commercial Litigation, Inter Partes Conflicts, Mediation and Arbitration
Appeals before the Court of Appeals for the Federal Circuit and Other Regional Federal Circuit Courts of Appeal

·        Retained to lead a multi-firm team in a bet-the-company complex commercial litigation that had been pending for four and a half years.  The case involved a factually and legally complex fabric of bankruptcy, RICO, securities, tax, contract and corporate governance issues.  Trial was set for approximately 10 months after Brent came into the case.  Brent and WN colleague Tom Vuksinick immediately set to work shaping the theme of the case and developing trial evidence to support that theme.  After a six-month period of intense discovery and motion practice, the case was resolved at a fraction of the amount demanded by the plaintiffs, avoiding huge amounts of attorneys’ fees, expenses and the risks of trial. James R. Zazzali, Trustee v. Wavetronix, LLC (D. Idaho 2015)

·        Led enforcement efforts on a patent addressed to “dilemma zone” technology in the Intelligent Traffic Systems space, the problem that occurs when drivers are within 2-5 seconds of a traffic light and cannot decide whether to accelerate or slam on the brakes.  Brent and Tom Vuksinick sought a preliminary injunction against a large, publicly held competitor of the client.  After a day-long evidentiary hearing, the Court ruled that the client had proved a likelihood of success on validity and infringement.  Among other things, the WN team was successful in defeating an invalidity challenge asserting unpatentable subject matter based on Alice Corporation v. CLS Bank International, 134 S. Ct. 2347 (2014).  The Court denied the motion for a preliminary injunction based on its view of irreparable harm, but suggested that summary judgment would be appropriate after a Markman hearing.  Shortly thereafter the case settled, with the defendant agreeing to remove the feature accused of infringement from its products. Wavetronix LLC v. Iteris (W.D. Tex. 2015)

·        Led team in defense of action seeking cancellation of client’s long standing trademarks.  The complaint asserted claims for alleged fraud on the trademark office, falsely suggesting a connection with the plaintiff, likelihood of confusion, and declaratory judgment of non-infringement.  Brent was successful in forcing a withdrawal of the fraud and false suggestion of a connection claims, and obtained a dismissal of the complaint for lack of case or controversy. The dismissal saved the client the considerable expense of the cancellation / declaratory judgment trial. The lower court judgment was affirmed by Ninth Circuit on appeal. Merit Healthcare International, Inc. v. Merit Medical Systems, Inc., (C.D. Cal. 2015, Ninth Circuit 2018)

·        Obtained dismissal of litigation filed by NPE / patent troll against firm client by convincing plaintiff that the patent in suit was invalid based on German prior art found and developed by firm.  Kardiametrics v. Merit Medical (D. Del. 2014)

·        Enforced patent claiming an innovative solution to the “dilemma zone” problem that occurs when drivers are within 2-5 seconds of a traffic light and cannot decide whether to slam on the brakes or accelerate.  Brent and WN colleague Tom Vuksinick obtained both preliminary and permanent injunctions against the infringer.  Wavetronix LLC v. Smart Microwave Sensors (W.D. Pa. 2013)

Member of the Public Policy Committee of the Utah Technology Council

Member of Board of Directors of STEMMx, non-profit for advancement of STEM goals K-12

Speaker at Association for Corporate Growth on IP topics

When he is not practicing law, Brent loves spending time with his beautiful wife, children and grandchildren.  He has spent most of his adult life leading and counseling teenagers and young adults, trying to help them navigate the difficult decisions confronting young people today.  On the weekends, Brent is a part-time cowboy, gathering and branding cows and providing comic relief for the real cowboys.