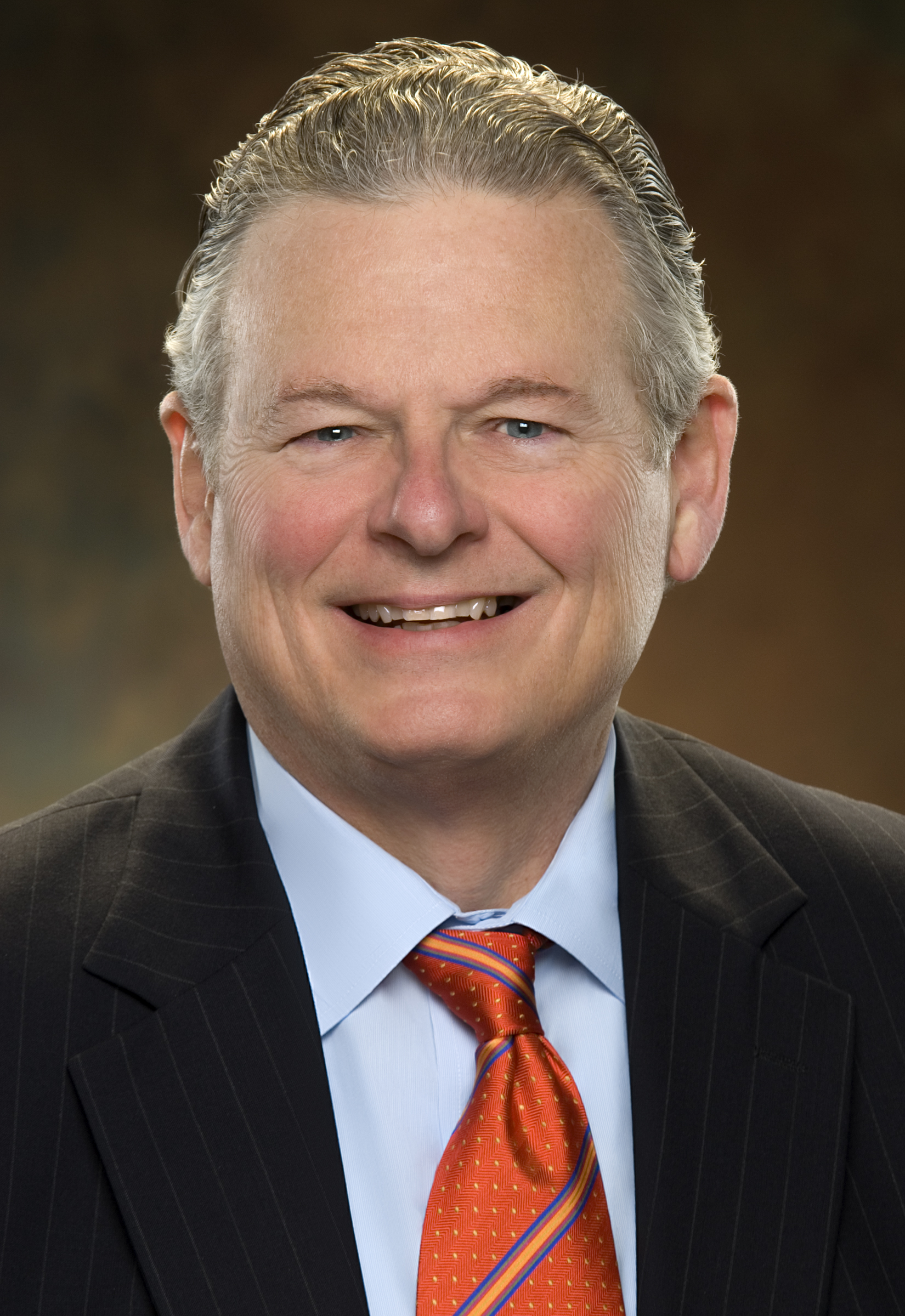 Charles W. Bone is the founder and chairman of Bone McAllester Norton PLLC. He serves as a classic “Trusted Adviser” to clients seeking advice on corporate and litigation issues, especially when it comes to “bet the company” matters. His experience covers many industries and areas of law, including municipal finance, mergers and acquisitions, capital creation, joint ventures, financial  institutions, media law and government relations.

Throughout his career, Charles has served in leadership positions for both public and private companies and financial institutions. Charles was County Attorney for Sumner County, Tennessee, for more than 20 years, and he served as counsel to the Independent Bankers of Tennessee. He presently serves as General Counsel to the Tennessee Municipal Bond Fund. Before founding Bone McAllester Norton in 2002, he led the Nashville offices of two regional law firms.

A longtime contributor to Nashville’s nonprofit community, Charles is the first Emeritus member of the Board of Directors of Salvus, Inc., an initiative he founded with a local physician to provide quality healthcare to uninsured individuals.

Another one of Charles’ passions is politics. He was a leader in organizing the campaign that defeated the 2009 “English Only” referendum in Nashville. He has worked in Democratic political activities for many years and has advised Democrats at every level of politics.

From 1976 through 2000, he was active in every campaign for former Vice President Al Gore and worked extensively with the Gore for President efforts.

He has been an avid runner for many years and is proud to say that the highlight of his running career was when he completed the first Country Music Marathon in 2000 with both of his children. Since then, he has completed more than 40 half marathons in 15 states.

–    Vanderbilt Center for the Study of Democratic Institutions: Advisory Board Member of the Vanderbilt Poll