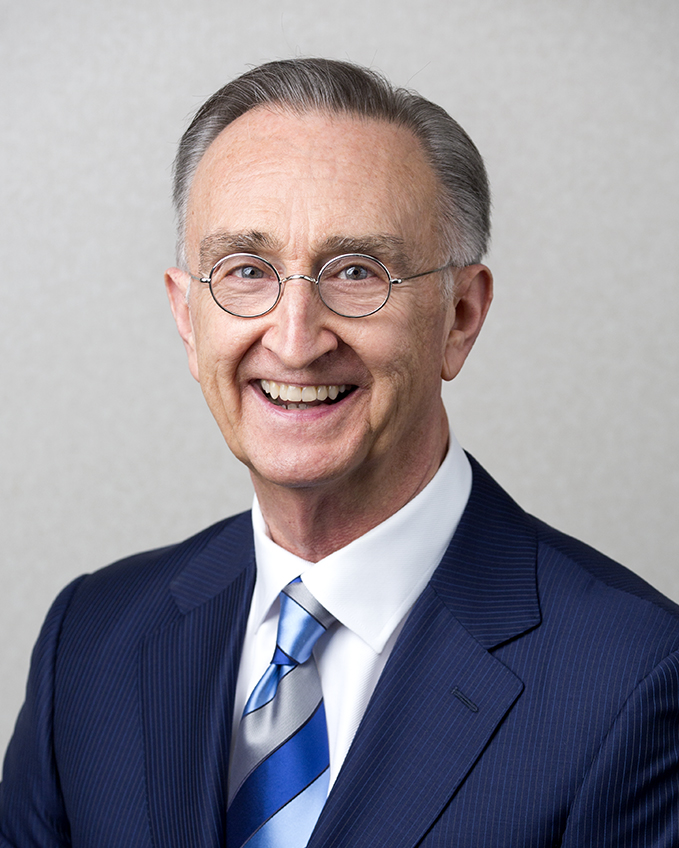 For over 45 years Monnat has defended individuals and companies in high-stakes federal and state jury trials, appeals courts, regulatory proceedings, grand jury and other investigations with outstanding results. From 2018 - present, Monnat has been named to the Missouri & Kansas Super Lawyers "Top 10" List and has been listed on the Super Lawyers "Top 100" list for more than 15 years. He has also been honored by Best Lawyers® in America for 35 years and earned accolades twice as “Lawyer of the Year” for Wichita, Kansas, in the areas of Criminal Defense-White Collar (2012) and Criminal Defense-General Practice (2014).

Mr. Monnat has extensive experience and success in complex, lengthy jury trials charging such crimes as conspiracy, criminal bank fraud, money laundering and murder. His record of jury trials resulted in his becoming a Fellow in the American College of Trial Lawyers and his high-profile cases have been covered in the New York Times, the Los Angeles Times and featured on CBS 48 Hours.

As well, Mr. Monnat has represented individuals and companies in criminal investigations involving state and federal regulatory agencies including the Kansas Board of Healing Arts, the Kansas Securities Commission, the Kansas Department of Revenue and the federal SEC, DOD, USDA, HHS, OIG, DEA, ATF, ICE, DHS and IRS.

With his years of experience, Mr. Monnat is also frequently in demand to teach other lawyers at national legal conferences and to provide expert news commentary for national broadcasts, appearing on NBC’s The Today Show, CNN, CBS Morning News, CBS 48 Hours, Fox News and Court TV, among others.