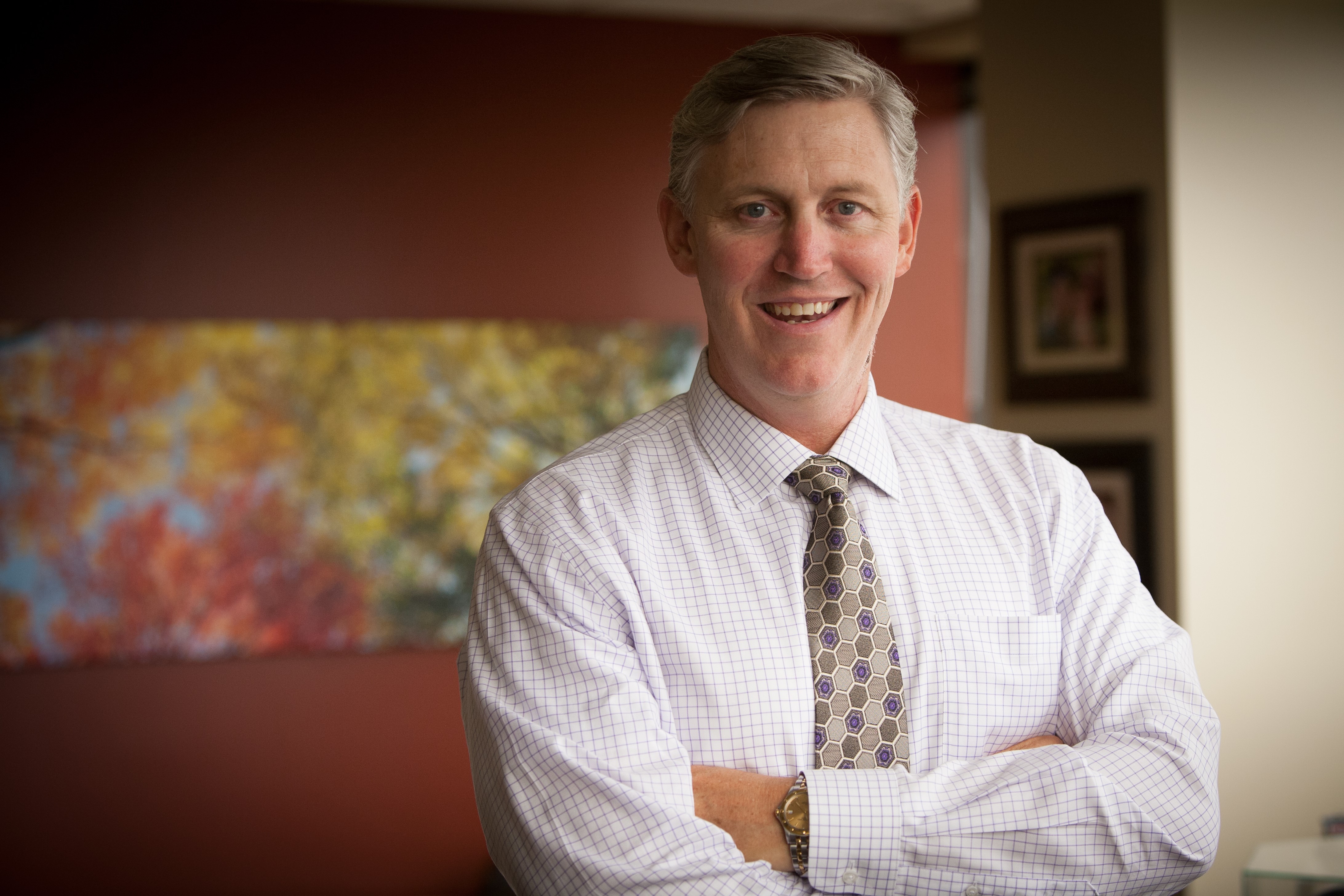 Daniel N. Deasy is a founding partner at the law firm of Ammarell Deasy, LLP. Mr. Deasy handles a variety of courtroom matters, focusing on family law, personal injury claims and criminal defense matters. Mr. Deasy brings a wealth of courtroom experience and advocacy knowledge to the teaching arena, having prosecuted and defended hundreds of trials and contested hearings in criminal, civil and family law courtrooms across the State of Colorado.

Mr. Deasy received both his Bachelor of Arts and Juris Doctor degrees from the University of Colorado at Boulder, graduating from the School of Law in 1993. He was presented with the William O. DeSouchet Award for outstanding trial advocacy while in law school. Following graduation, Mr. Deasy completed a judicial clerkship with the Jefferson County District Court and worked as a prosecutor in Colorado’s First Judicial District (Jefferson and Gilpin Counties) until 1998. Mr. Deasy then served as Director of Contracting and Legal Affairs at a medical management group for approximately one year, but in 1999 returned to litigation as in-house counsel for Colorado’s largest insurance carrier. In 2005, Mr. Deasy became the managing partner at Caplis & Deasy, LLC., where he specialized in personal injury litigation. In 2008, Mr. Deasy began to focus more of his practice on family law and in 2011, Ammarell Deasy, LLP opened its doors.

Mr. Deasy has received the prestigious NITA Faculty designation from Martindale-Hubbell, which identifies a faculty member who has consistently received superior evaluations. He is A-V rated, and has received Martindale Hubbell’s Judicial Edition superior designation for the last several years. Finally, Mr. Deasy is a multi-year Super Lawyers honoree.