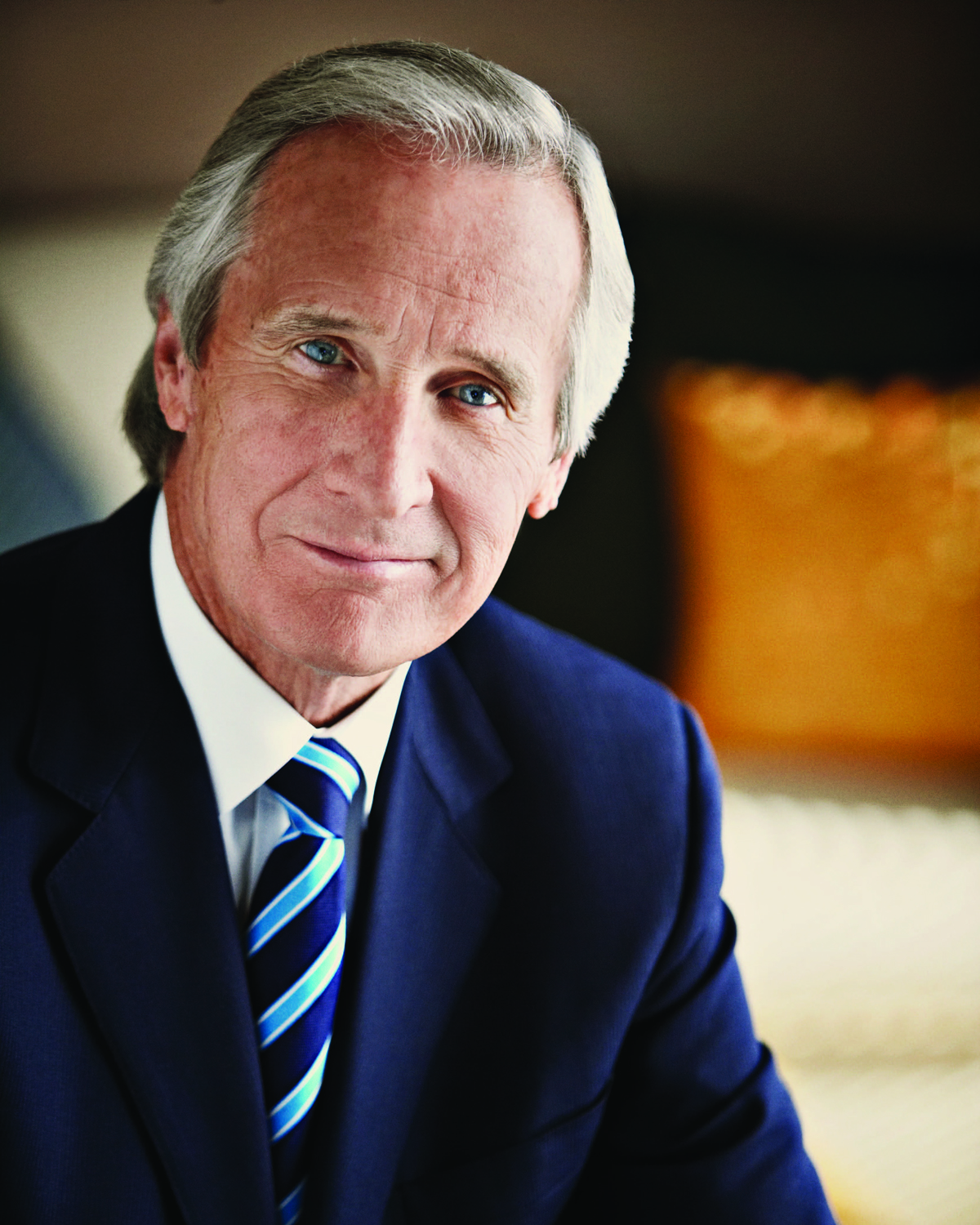 Founder and President of Schlapprizzi Attorneys at Law

Don Schlapprizzi is president of Schlapprizzi Attorneys at Law and is one of the most highly regarded trial lawyers in the State of Missouri.  In 1981 he founded Schlapprizzi Attorneys at Law to ensure those hurt by another’s negligence or other wrongful act could obtain justice.  He was the lead trial lawyer in the longest civil jury trial in Missouri history arising out of one of the worst environmental disasters in United States history.  He has tried over 300 jury trials, taken more than 60 cases to the Missouri Supreme Court, and State and Federal Courts of Appeal, and, on five separate occasions, his cases have resulted in Appellate opinions that have changed the law in Missouri.  His firm has handled a wide variety of cases throughout the United States.

Schlapprizzi is honored with long-standing memberships in some of the most prestigious legal organizations in the country, including the International Academy of Trial Lawyers, the International Society of Barristers, and the American College of Trial Lawyers.  The latter’s elite membership comprises less than one percent of the lawyer population as well as every member of the Supreme Courts of both the United States of America and Canada.

He has served on the American College of Trial Lawyers Federal Rules of Civil Procedure Committee and currently serves on the Jury Committee.  For more than 16 years, he served on the prestigious Missouri Supreme Court Committee on Civil Jury Instructions.  He is past president of the Missouri Association of Trial Attorneys and past president of the Lawyers Association of St. Louis.  He has been recognized as one of the “Best Lawyers in America” and is the recipient of the Award of Honor from the Lawyers Association of St. Louis and the Lon O. Hocker Outstanding Trial Lawyer’s Award from the Missouri Bar Foundation.

Additional awards and honors include:

Foundation for the Special Education of Children, Board Member

Soul that Sees Foundation, Past Board Member