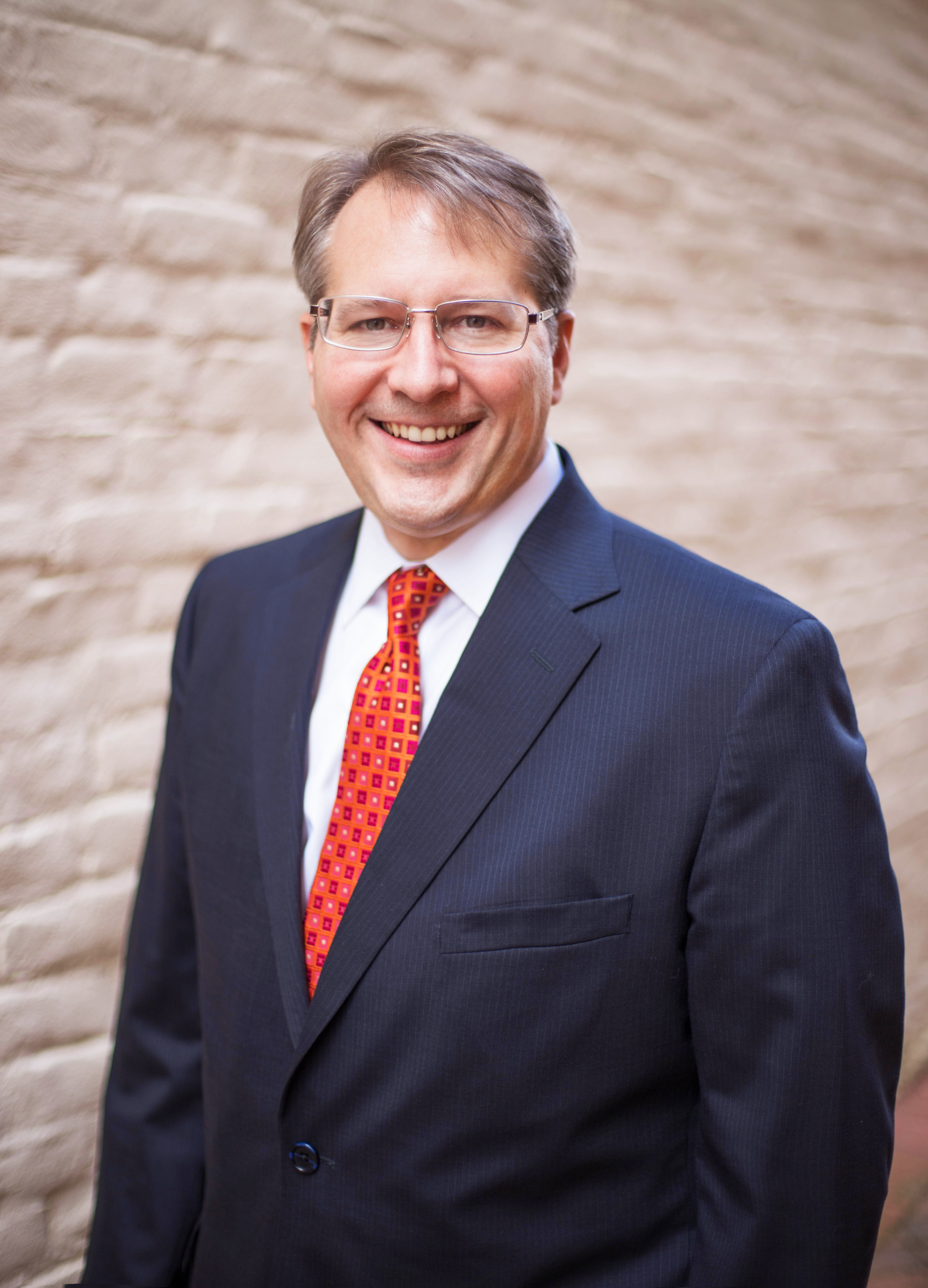 Dorsey Carson is founder and managing partner of the Carson Law Group, PLLC in Jackson, Mississippi.  Mr. Carson practices in the areas of Construction Law, Commercial Litigation, and Intellectual Property. He has represented numerous developers, owners, general contractors, subcontractors, sureties, architects and engineers on all aspects of the construction process from contract negotiations and bid mistakes to post performance claims and litigation.

Mr. Carson has held memberships with the Mock Trial Board, Blue Key, Who’s Who: American Law Students and Outstanding Young Men of America. He is currently a member of the Mississippi, Georgia and American Bar Associations, where he serves on a steering committee for the Forum on the Construction Industry, and the Association of General Contractors, Associated Builders & Contractors, American Subcontractors Association, and Construction Specifications Institute.

Mr. Carson has published the following articles and chapters: