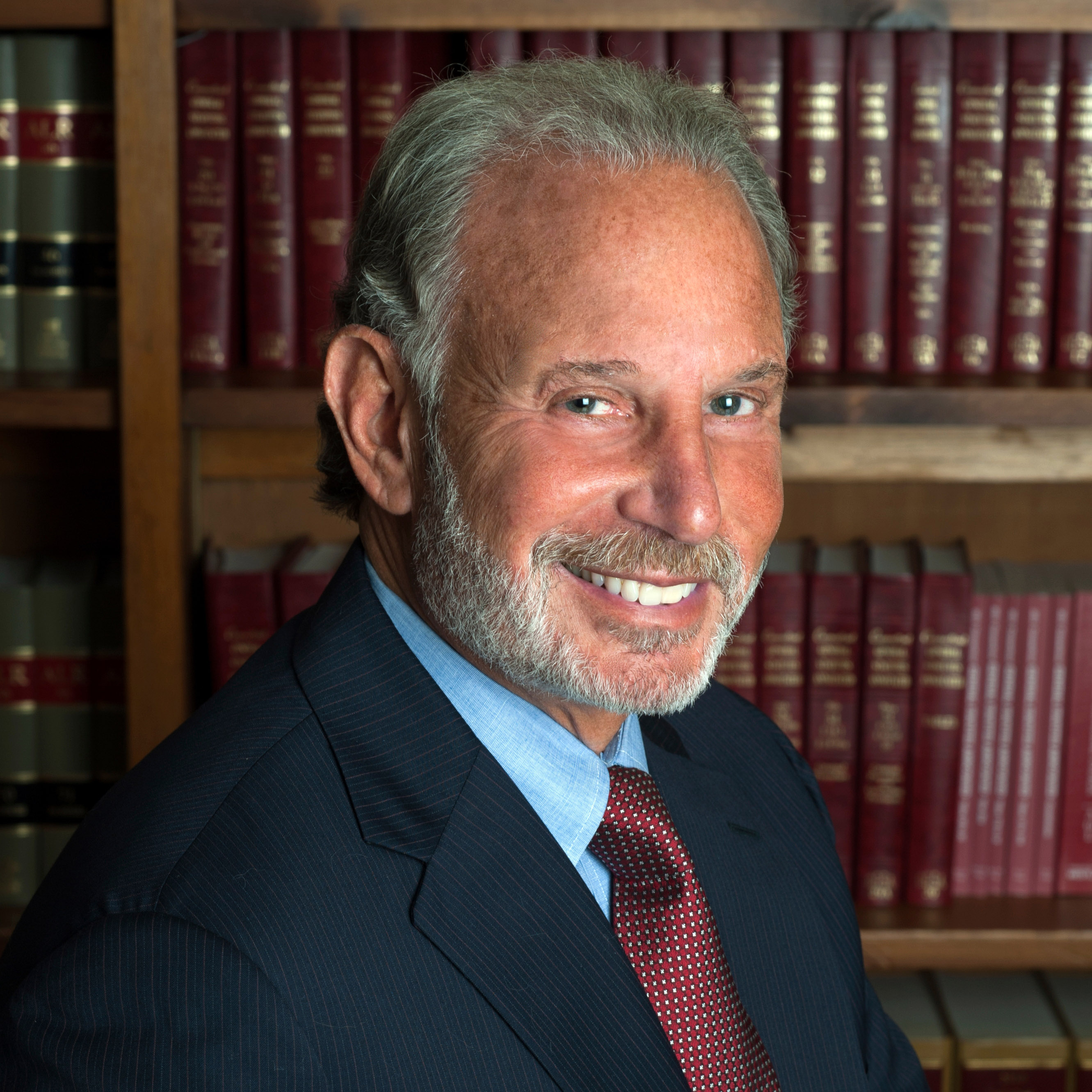 EDWARD NUSBAUM, one of Connecticut’s most recognized family law attorneys, provides exceptional legal counsel and support to families throughout the State of Connecticut where he has been practicing family law exclusively for more than 35 years.  The Law Offices of Edward Nusbaum P.C., based in Westport, Conn., represents clients in sophisticated, high-asset and complex family law matters related to divorce, alimony, child support, property division and child custody.

Nusbaum is admitted to practice in Connecticut, the U.S. District Court, District of Connecticut, the U.S. Court of Appeals, Second Circuit, and the U.S. District Court, Southern and Eastern Districts of New York.  Nusbaum is a Fellow and past president of the Connecticut Chapter of the American Academy of Matrimonial Lawyers and is a Fellow of the International Academy of Family Lawyers, the leading organizations of family law practitioners.  He also is a member of the Connecticut Bar Association’s Resolution of Legal Fees Dispute Committee.

In March 2015, Nusbaum’s prior firm was recognized as the recipient of the Connecticut Law Tribune’s Litigation Department of the Year award for family law.  The panel of judges based its decision upon the overall litigation success and on the range of practice areas represented in top cases, and the overall impact of the results.

In 2013, Nusbaum co-authored a chapter in a book titled, “Family Law Jurisdictional Comparisons,” Second Edition 2013, published by European Lawyer/Thomson Reuters.  This book was the result of the growing importance of international family law and the need amongst family lawyers for a definitive guide to family law in core jurisdictions around the globe.  The jurisdictions consist of 37 countries and six states in the U.S.  Nusbaum wrote about Connecticut family law covering a myriad of subjects including pre- and postnuptial agreements, finances/capital, property, child maintenance, surrogacy and adoption, financial relief after foreign divorce proceedings and civil partnership/same-sex marriage, among others.

Nusbaum volunteers his time as a court-appointed special master in Stamford, Bridgeport, Ansonia/Milford, Danbury and Middletown Superior Courts for family law cases.  He was a past president of the Westport Bar Association.

Throughout his career, Nusbaum has lectured extensively on family law matters.  He was most recently a guest lecturer at UConn’s School of Business where he spoke on the topic of the interaction of business and law.

A good attorney is more than his success as a lawyer alone.  Giving back to the community has played an important part of Nusbaum’s life since moving to Weston, Conn. in 1974.  He was on the board of CancerCare of Connecticut for six years and board president for two years.  He was instrumental in putting together corporate sponsorship events, Olympic-style competitions at area high schools and raised close to $500,000 for the organization during his term as president.

Nusbaum has coached more than 40 teams in multiple sports in Weston over a period of 15 years.  He coached more than 10 All-Star teams and served as president of the Weston Diamond Club for two years.  When Paul Newman founded the Hole in the Wall Gang Camp in 1988, Nusbaum arranged for a major sporting goods manufacturer to fully outfit all the athletic equipment for the camp.

Widely regarded by peers and the legal community as a leading family law attorney in Connecticut, Nusbaum has earned the following awards/recognitions:

Schorsch v. Schorsch – For alimony calculation purposes, where the husband’s asset was converted into a mortgage, the trial court could not include as income the principal on that asset which had been awarded to him as a property division.

Culver v. Culver – Court-ordered child support obligation not modified by oral agreement that was not made an order of the Court.

Hopfer v. Hopfer – Wife not entitled to share in stock options awarded to husband by his employer during pendency of divorce because stock options were awarded for husband’s future services to be rendered to employer.

Fellow of the American Academy of Matrimonial Lawyers.

Fellow of the International Academy of Family Lawyers.