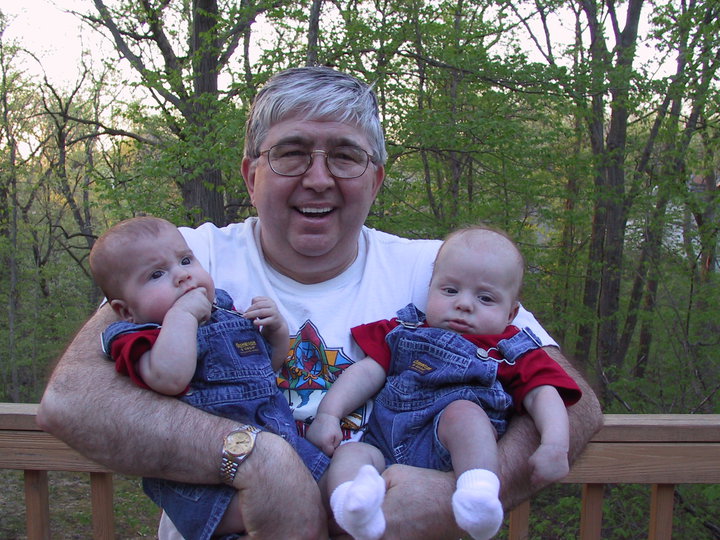 I have been involved as lead or co-lead counsel in the following complex litigation, among others:

·         Block v. Farmland Industries (U.S. Dist. Ct., S.D. Iowa) (representation of twenty-one children and their families who were injured in a propane gas explosion brought against numerous defendants including the furnace manufacturer, the valve manufacturer, the furnace installer, and the propane company, settled for $13.8 million);

·         In re Tireworker Asbestos Litigation, U.S. Dist. Court, So. Dist. Iowa, Civil #87-652-A (representation of over 800 tireworkers in a consolidated action based upon workplace exposure to asbestos, settled for 8-figures);

·         Hedge To Arrive Litigation (various Iowa courts) (represented over 50 farmers in lawsuits based on hedge to arrive grain contracts they entered into with their local grain cooperatives.  Served as counsel for the defense of the farmers. Achieved satisfactory settlements for clients.).

·         Arterburn et al v. Crosser et al, Law No. LACV 014321, Iowa Dist. Court, Union County (represented 100 farmers who had invested in securities in Crestland Cooperative before it declared bankruptcy.  Action was for breach of fiduciary duty by officers who sold the securities.  Based on the fiduciary duty law created in the Rieff appeals, secured a substantial recovery for clients)