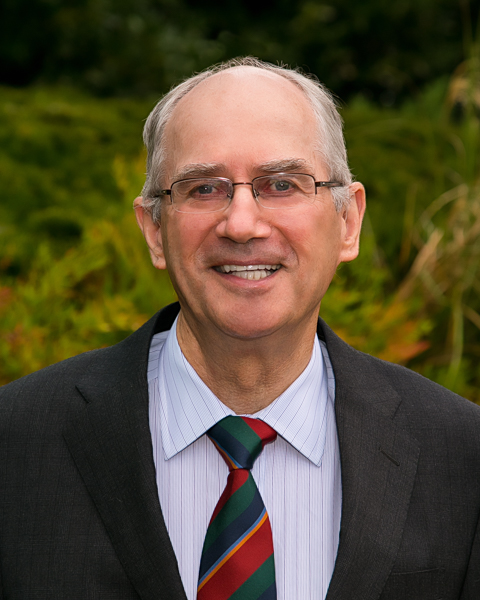 A native of Baltimore, Henry E. Dugan, Jr. received his Bachelor of Arts degree and Phi Beta Kappa from Catholic University in 1966 and his Doctor of Jurisprudence from the University of Maryland in 1973.

Well prior to enrolling in law school, Henry dedicated himself to caring for some of the most disadvantaged members of our society.  Originally a member of the Christian Brothers, a religious order founded to teach the poor, Henry thereafter taught high school in inner city Baltimore, gaining experience which served to hone his conviction to dedicate his professional career to fighting for the disadvantaged.

The first member of his family to attend college, Henry paid for his legal education working as a well digger, iron worker and oil burner mechanic.

Throughout his distinguished career, Henry has been lead trial counsel in obtaining many multimillion dollar verdicts and settlements in complex medical malpractice and product liability cases across the country.  He has been referred to as “The Chairman of the Board” in medical malpractice and one of Henry’s closing arguments in a product liability case was featured in the “Million Dollar Arguments” series.

Henry is licensed to practice law in Maryland, the District of Columbia, and West Virginia and has been specially admitted in jurisdictions across the country.

In addition to his membership in many specialty and regional bar associations, Henry is a Past-President of the Maryland State Bar Association having served in 2011-2012.

Henry has perennially been awarded the prestigious “A/V” rating by Martindale-Hubbell, publisher of the definitive directory of America’s Leading Lawyers.  Recognizing Henry’s long preeminence as an advocate and litigator on behalf of his clients, he has been acknowledged as one of the 500 Leading Plaintiff’s Lawyers in America by Law Dragon, as one of the Top 100 Trial Lawyers by the National Trial Lawyers, as a “Super Lawyer” and Best Lawyers in America Lawyer of the Year for Medical Malpractice for the Baltimore Area in 2011.

Recently, along with his partners, Bruce J. Babij and George S. Tolley, III, Henry was also recognized as Trial Lawyer of the Year in 2009 by the Maryland Association for Justice for his dedicated representation of a brain damaged child injured at birth as a result of obstetrical malpractice.  Through the efforts of Henry and his colleagues, a $13.1 million dollar jury verdict was obtained on behalf of the injured child, representing one of the largest jury verdicts in a medical malpractice case in Maryland.

Henry, his wife and their menagerie of cats reside in Baltimore, Maryland.  When time permits, Henry enjoys nothing more than to indulge his passion for learning, especially on topics related to American history and architecture.  Perhaps a vestige of his days as a well digger, Henry still enjoys getting his hands dirty in the garden, helping things to survive, grow and prosper.