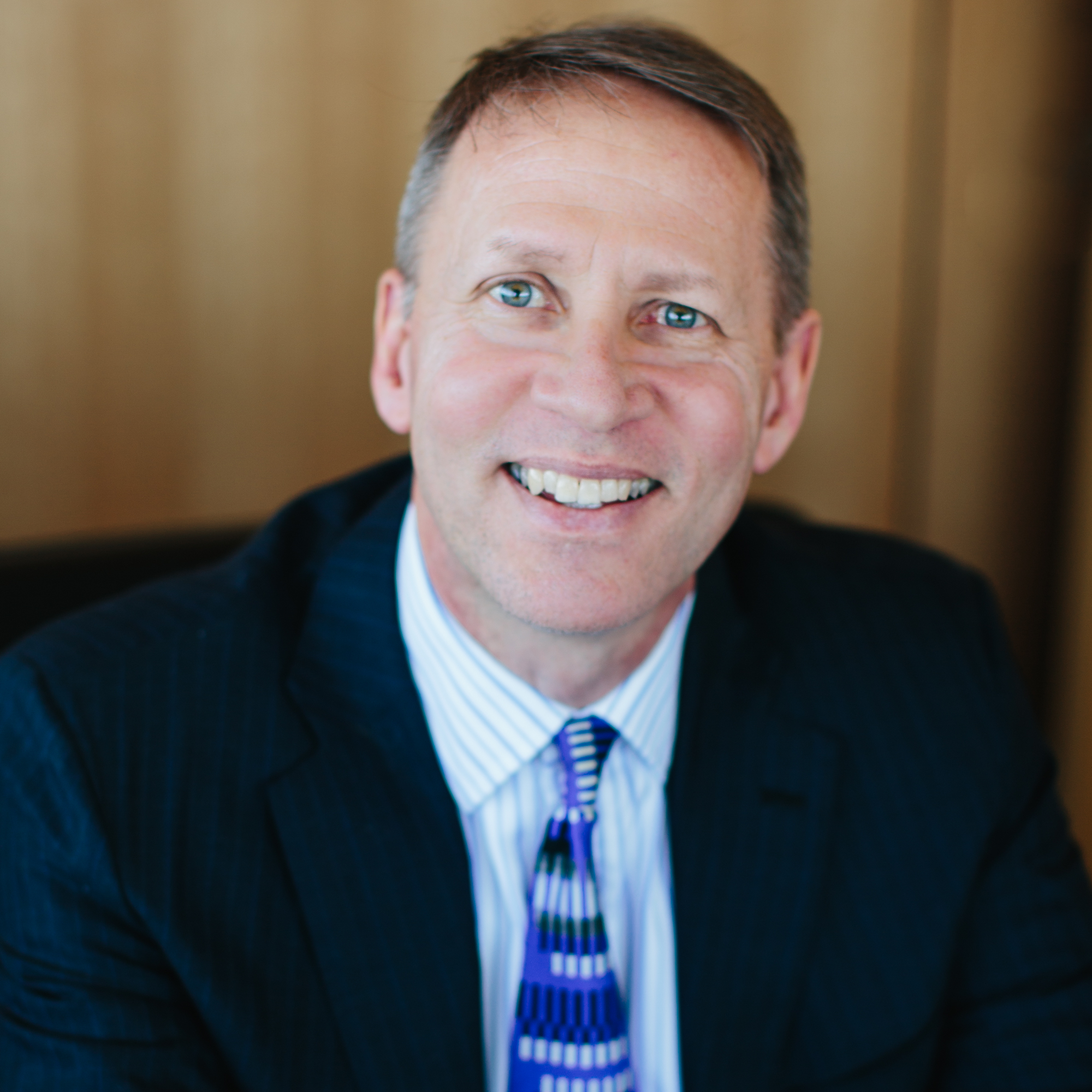 J D Haas began his legal career by representing defendants and insurance companies in lawsuits. By 1991, he had tried a sufficient number of cases such that he could take the examination tests necessary to be recognized as a “Nationally Board Certified Trial Lawyer” by the National Board of Trial Advocacy. He passed those tests and has held that prestigious honor continuously since 1991. In 1996, J D stopped representing insurance companies and began to represent families who had family members killed or seriously injured by others.  He also works with families to eliminate their debt.

More than 20 years ago, J D realized that what he enjoyed most about being an attorney was that he got the chance to know people well, and to help them through difficult times. Since then, he limits the number of cases that he takes so that he can build a strong relationship with each client.

Minnesota Keystone Program member since 2012 (Donating 2 or 5% of pre-tax profit).

Nationally Board Certified Civil Trial Specialist by the National Board of Trial Advocacy continuously since 1991.