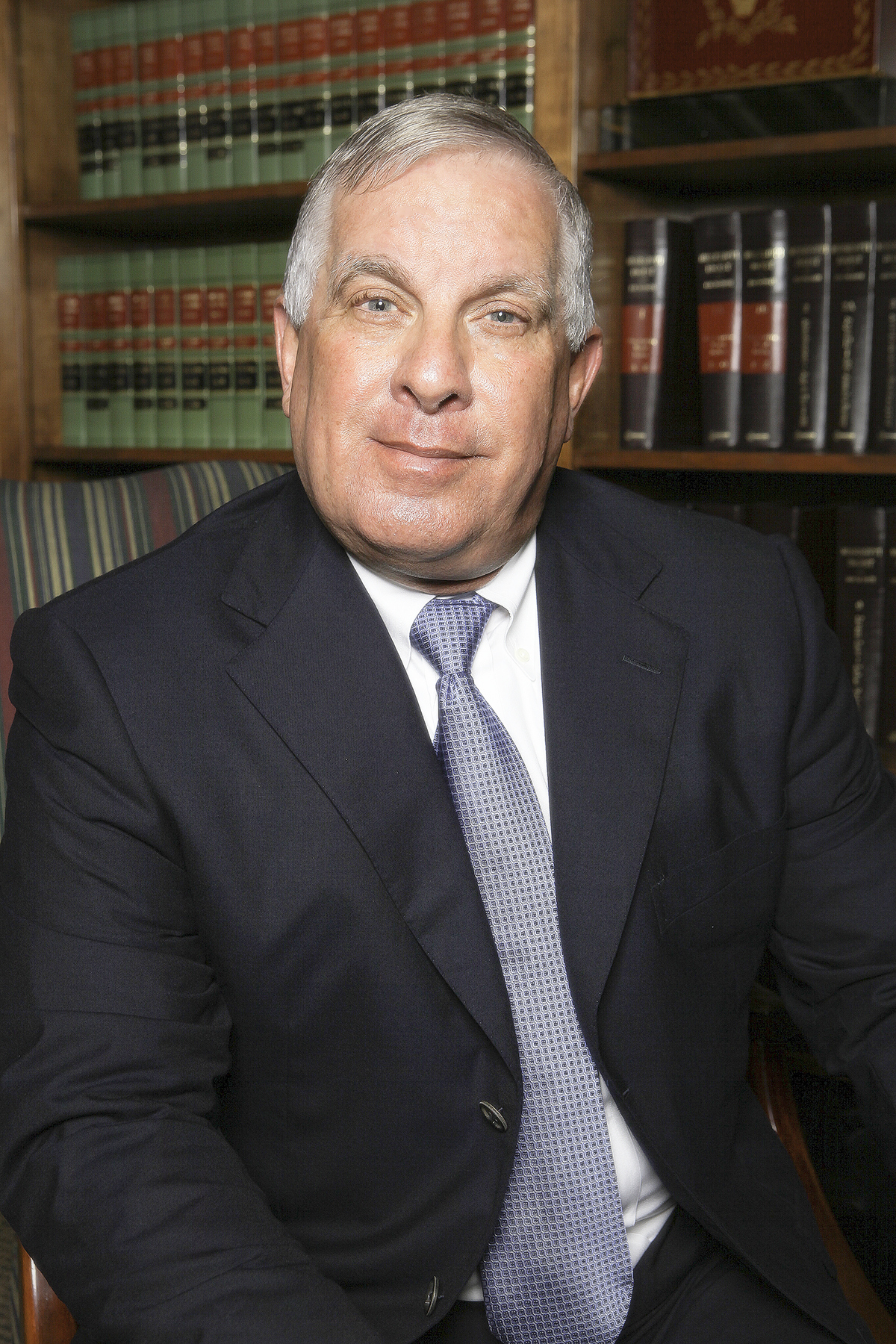 Born in Nashville, Tennessee, Jim traveled worldwide as an "Army brat" until graduating from high school in Japan. While attending Mississippi College in Clinton, Mississippi, he received his Bachelors of Arts in 1969 and Masters of Arts degrees in 1974. From 1969 through 1972, Jim served in the U.S. Army and served in Vietnam as a First Lieutenant with the 101st Airborne Division. After his military service, he earned his Juris Doctor degree in 1977 from the University of Mississippi School of Law.

Jim established Shannon Law Firm in Hazlehurst, Mississippi in 1979 and is committed to legal and community involvement in Hazlehurst, Mississippi, where he has served as Municipal Court Judge, attorney for the Copiah County Board of Supervisors and attorney for the county hospital. He is licensed to practice in all state and federal courts in Mississippi as well as the 5th Circuit Court of Appeals and the United States Supreme Court. He has participated in cases in Mississippi, Texas, Ohio, Michigan, Minnesota, Pennsylvania, New York, Florida, and many other states. Also he has participated in cases in the Virgin Islands and the country of Venezuela.

Jim was recognized in 2001 as one of America's Top 10 lawyers, by Lawyers Weekly USA. The legal publication highlighted Shannon as one who "stood out from the crowd" among the country's million lawyers. The national publication for legal professionals also spotlighted Shannon for his trial work on the first jury verdict involving the drug Propulsid.

In 2001 alone, two of Jim's cases were highlighted in The National Law Journal in their "Largest Verdicts" listing and ranked tenth in the country in trial verdicts. In addition to his active trial practice, Jim Shannon speaks at national tort litigation seminars. He is co-counsel with law firms nationally in high profile tort litigation. Since 1999, Jim has been a Million Dollar Advocate and has tried 5 cases with jury awards of more than one million dollars.

Jim was nominated to the 2012, 2013, 2014, 2015, 2016 and 2017 Mid-South Super Lawyers List. Super Lawyers Publication using a rigorous, multistage selection process in which peer nominating and evaluations are combined with the publisher's independent research. In addition, Jim is ranked AV, the highest possible rating, for Ethical Standards and Legal Ability by Martindale-Hubbell.  Jim was nominated by Chief Justice Jim Smith to serve on the State Ethics Commission in 2008.