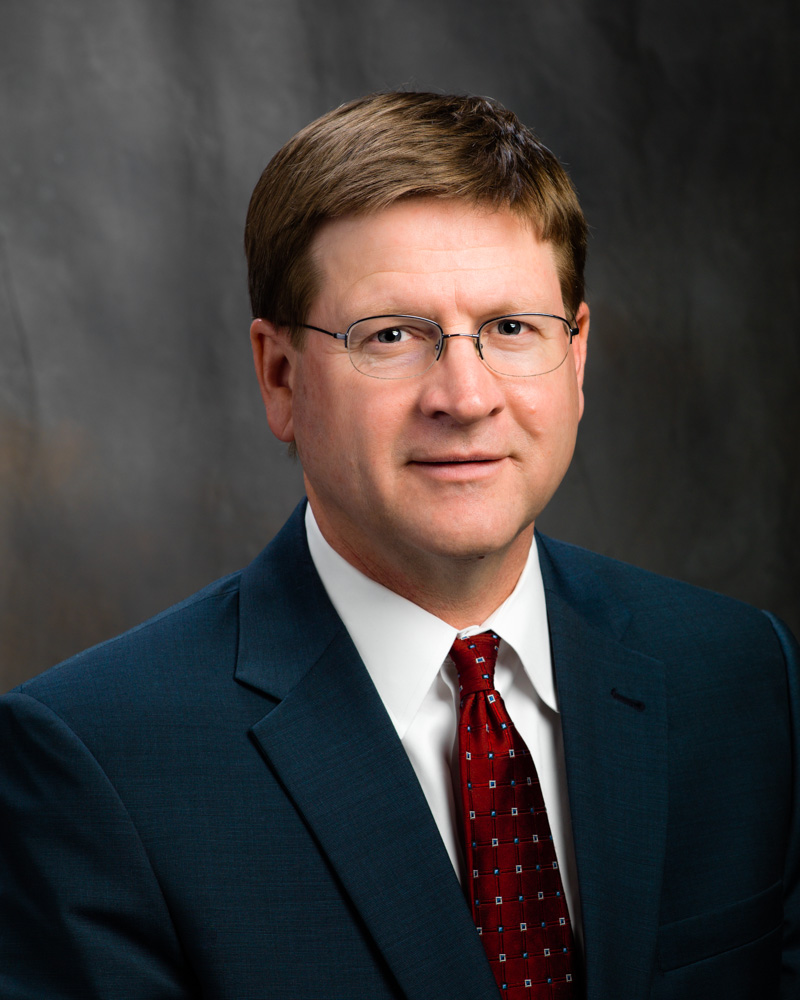 James H. ("Jamie") Shoemaker, Jr. has tried over seventy cases to verdict in state and federal courts of record throughout the United States, before arbitration panels, Administrative Law Judges and other forums. He has successfully resolved several times this number through mediation and negotiated settlement.

Highly experienced in complex litigation, Jamie has served as lead counsel or co-lead counsel in several False Claims Act qui tam matters involving various types of healthcare fraud and fraud against the Department of Defense. Obtaining government interventions in these cases can be vital in achieving ultimate success. Jamie and his partners have obtained government intervention in a significant number of cases. Jamie represented the successful whistleblower in U.S. ex rel Williams v. Reckitt Benckiser Group which settled for a total of $1.4 billion dollars in 2019. Though Jamie’s client was the third to file against the Reckitt family of companies, he was the first lawyer to name the London-based parent, RBG. As a result, Jamie’s client was deemed first-filed and won a mid-eight figure whistleblower award. This is the fifth largest False Claims Act settlement in U.S. history and the largest related to the opioid crisis. One of his clients was among the eight successful relators in the 2009 recovery against Pfizer totaling $2.3 billion dollars – it is the second largest qui tam settlement in U.S. history. In 2017, Jamie obtained the largest FMLA verdict ever returned in Virginia, and one of the largest in the U.S. He has served as lead counsel in very significant employment cases around the U.S. resulting in numerous six and seven figure recoveries.

Martindale-Hubbell has awarded Jamie their AV Preeminent rating, that firm’s highest rating for quality and integrity. Since 2006, Jamie has been listed in "Best Lawyers in America," a publication which seeks to identify the country's top practitioners through a national survey of lawyers and judges. For the past fifteen years Virginia Business Magazine has named Jamie to its "Virginia Legal Elite" listing of the state's top lawyers. In 2005, the New York Chapter of the National Employment Lawyers Association awarded him their Courageous Advocate Award at a ceremony in Manhattan.

Jamie attended the Virginia Military Institute on a Navy ROTC scholarship and received a Bachelor of Arts in economics from VMI in 1984. Following his graduation from VMI, he served four years as a naval officer on active duty and three years in the reserves. While in the Navy he served as navigator and tactical action officer aboard a destroyer and made two deployments to the Middle East. In 1991, after his naval service, he received his Juris Doctor from the University of Richmond.

Virginia Governor George Allen appointed Jamie as a commissioner of the seven member Hampton Roads Sanitation District Commission in 1995. HRSD is a public waste water utility with an annual budget of approximately $200,000,000.00. He was reappointed to HRSD by Governor Jim Gilmore in 2000. Jamie served as president and trustee of the Sarah Bonwell Hudgins Foundation for several years. He has also served on the Boards of the Peninsula Metropolitan YMCA, Peninsula Legal Aid, Christopher Newport University Sailing Foundation, St. Andrews Episcopal School and the Fort Monroe Authority Finance Committee. He is a former board member and president of the Hampton Roads Federal Bar Association.

Jamie resides in Hampton, Virginia, with his wife, Kimberly, and their daughter, Jill.