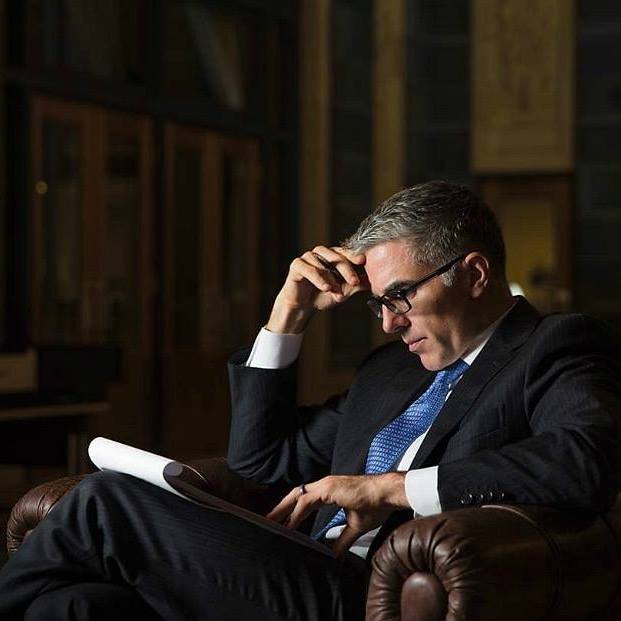 Jason A. Archinaco was raised by one of the first Rosie the Riveters pursuant to a code of honesty, integrity and hard work. Jason’s father was the first in his family to attend college, with Jason the first to attend and graduate law school.

Following law school, Jason took a position in Pittsburgh that focused on litigation, trying both arbitration and jury trials. After cutting his teeth on lower level arbitrations and trials for the first couple of years, Jason was selected to participate in an antitrust matter as third chair along side famed trial attorney David J. Armstrong, Esquire (In re Ferrisilicon).

The conclusion of that matter followed with other, higher profile assignments, including a case that had generated local and national media attention (Dwyer) – followed by the first domain name squatting case (Zippo.com) and the first application of the wiretap statutes to the theft of email (Labwerks v. Sladecutter).

In 2002, Jason obtained a significant position representing a large corporate entity in a dispute over a California dealership. After opening an office in California, staffing it and running it for the first two years, the case ended in successful verdict of $44.9. It was followed by two other successful verdicts over the course of the next four years, including establishing alter ego liability and hidden assets ($12.8 million, $6 million). During the course of those proceedings, Jason also established the destruction of evidence resulting in sanctions in excess of $500,000.

Jason published his first law review article in 2006, Virtual Worlds, Real Damages: The Odd Case of American Hero, the Greatest Horse that May Have Lived. That article has since been cited to by numerous other law review articles – and directly led to Jason successfully handling the first virtual property lawsuit in the United States (Bragg v. Linden Labs), a case that garnered considerable national attention. As a result of his article and Bragg case, Jason was invited to speak before the New York Bar Association on a panel along side Google’s then general counsel.

In January 2014, Jason successfully obtained the 17th largest verdict in the United States as reported by the National Law Journal, in a case where medical negligence had rendered his client a spastic quadriplegic. (Ciechoski v. Phoenixville Hospital).

In April 2015, Jason and his wife Paula were visited by P22, setting off a national media frenzy for two days. They appeared on 60 Minutes and are now resultantly, unofficial spokespeople for the National Wildlife Federation attempting to raise money for #SaveLACougars, a project designed to preserve the wildlife in the Los Angeles area.

In May 2015, Jason successfully concluded representation of the Claude Worthington Benedum Foundation in litigation against its former hedge fund manager that had dissipated assets. The matter resulted in full recoupment of the Foundation’s money.

Jason has previously been quoted and interviewed for many publications, including Business Week, the Financial Times, the Wall Street Journal and The Washington Post. Jason, however, currently limits media access.