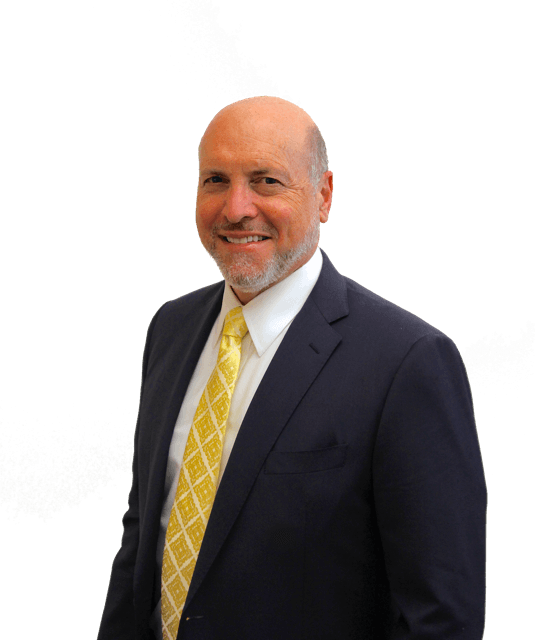 Joe Hariton is the founder and owner of the LAW OFFICES OF JOE HARITON, A PROFESSIONAL CORPORATION, in Century City, California. A top-rated litigation and trial lawyer with more than 30 years of legal experience, Mr. Hariton represents the rights and interests of a diverse range of plaintiff clients throughout Southern California, as well as other jurisdictions, who have legal needs involving any of the following:

Along with maintaining a successful litigation and trial practice, completing a multitude of mediations, arbitrations and trials as lead counsel, Mr. Hariton has secured recoveries far in excess of the one million dollar benchmark for his plaintiff personal injury clients numerous times. He has served as lead counsel in a host of multimillion-dollar, high-stakes disputes involving a wide range of civil cases.

Over the course of his career, he has earned a reputation for his exceptional legal knowledge, mediation, arbitration and trial skills, and he receives a considerable amount of cases from other attorneys who know that he can handle significant matters effectively and efficiently.  Recognized for his success, he has received numerous accolades from his peers.

In addition to being included in AMERICA'S TOP 100 ATTORNEYS, with recognition for Lifetime Achievement, Mr. Hariton has been selected as a SUPER LAWYER and ELITE LAWYER.  Mr. Hariton is among the PREMIER LAWYERS OF AMERICA, also receiving their Lifetime Achievement Award.  He is among THE NATIONAL TRIAL LAWYERS TOP 100, AMERICA’S TOP 100 PERSONAL INJURY ATTORNEYS, a Lifetime Member of the BEST ATTORNEYS OF AMERICA, and he has the highest possible AVVO rating.

His professional affiliations have included the Los Angeles Trial Lawyers Association, the American Bar Association, the Anti-Defamation League's Executive Committee, the Consumer Attorneys Association of Los Angeles, and more.  He has served as Board Director/Chairman, Officer and Pro Bono counsel of various 501(c)(3) nonprofit charitable organizations.  He also received a Broker's license issued by the State of California DRE and has training, experience and Certification in the brokering of businesses including mergers and acquisitions.