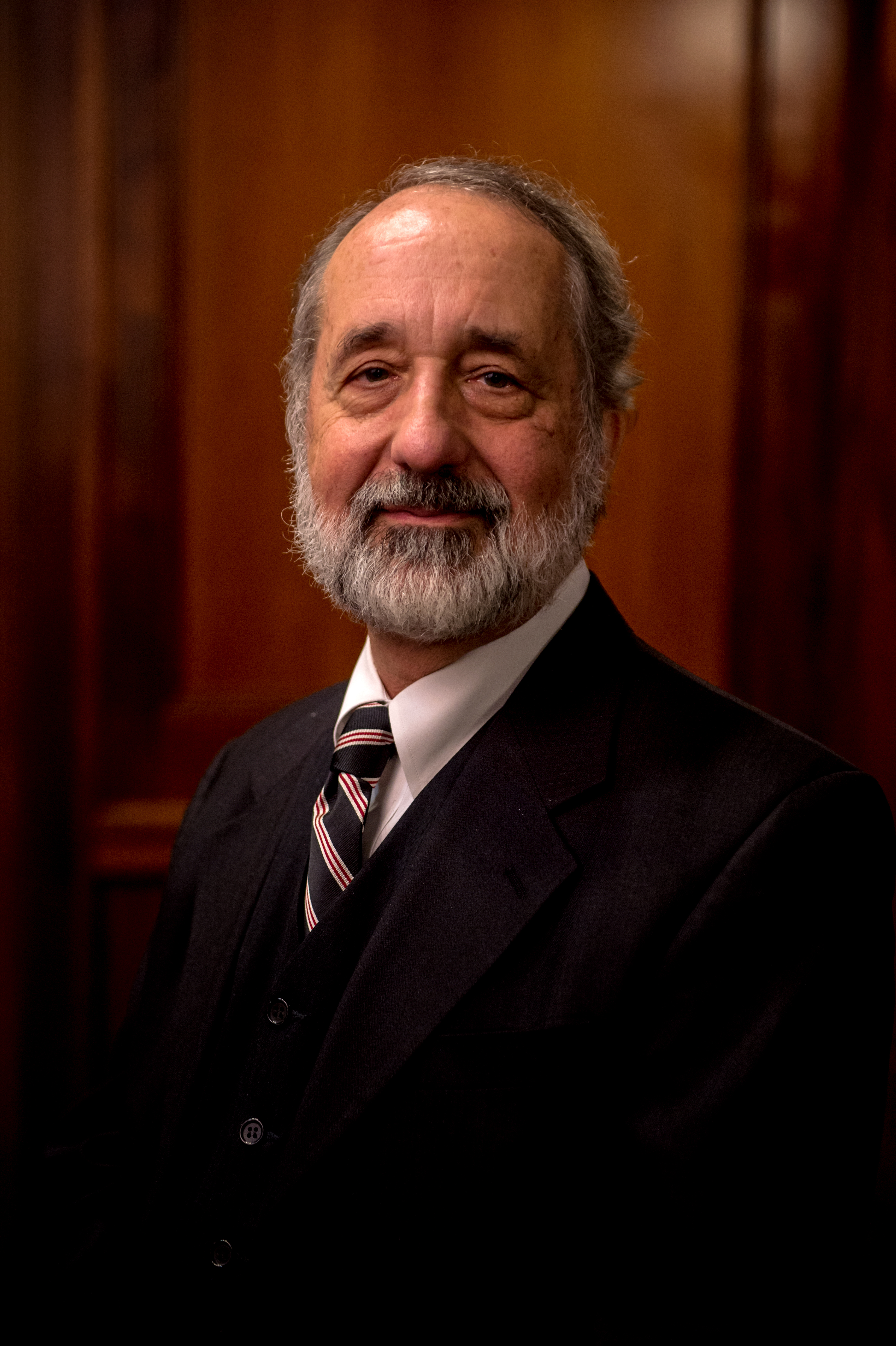 Larry, known formally as George Lawrence Rice, III, is the senior partner at Rice, Amundsen & Caperton, PLLC in Memphis, Tennessee. This firm has been selected as the Best Law Firm by The Commercial Appeal for three years in a row.

Larry is certified as a Family Law Trial Advocate by the National Board of Trial Advocacy. Larry is one of two Family Law Specialist attorneys in Memphis and 12 in Tennessee.

He has earned the distinction of being named a Mid-South Super Lawyer by Super Lawyers since 2008. Super Lawyers also named Larry a Top 100 lawyer in the state of Tennessee for all fields of practice, as well as a Top 50 lawyer in all fields in Memphis. Larry is rated Superb on Avvo, with a score of 10 out of a possible 10. He is also a Top 100 National Trial Advocates Matrimonial and Family Lawyer and named a Matrimonial Strategist by the Board of Editors.

Widely recognized as the best CLE speaker on divorce practice, Larry has lectured at more than a dozen American Bar Association conventions and to lawyers from Massachusetts to Hawaii and Canada to the Caribbean, on topics ranging from Law Office Management to Ethics to Trial Practice to Alternative Dispute Resolutions.