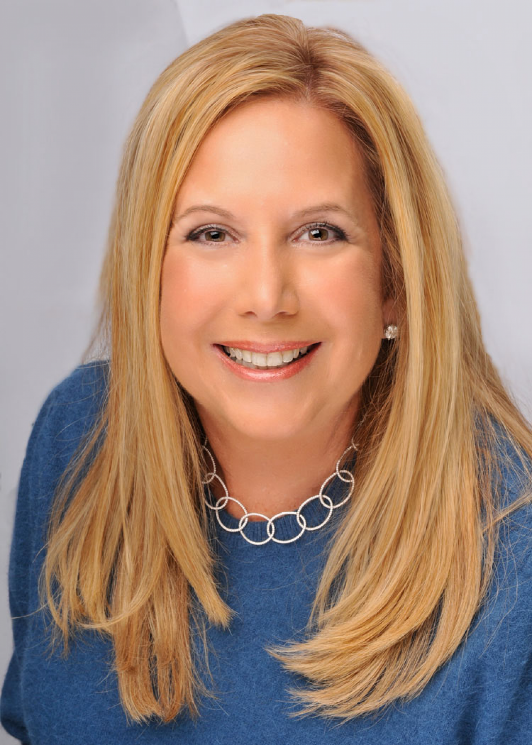 Laurel created The Bellows Law Group to offer pragmatic advice, transactional and commercial litigation services to entrepreneurs and companies of all sizes. To avoid the use of forced labor in supply chains, the firm counsels companies on business conduct standards, anti-trafficking risk assessment, supply chain and recruitment policies. The firm also develops protocols to avoid damage from consumer campaigns recently experienced by chocolate, coffee and clothing manufacturers, fruit and seafood distributors, and the hospitality industry where consumers identified slavery in corporate supply chains. In April 2016, Laurel gave a Ted talk about specific ways for business to eradicate modern day slavery and comply with increasing regulations in the United States and internationally.

As an internationally recognized opinion leader, Laurel speaks globally on topics including leadership, negotiation, supply chain solutions to human trafficking, executive compensation, diversity, and cyber security. She is the recipient of numerous awards, nationally and internationally. Laurel, along with United Nations Secretary General, Ban Ki Moon and President of Ireland Mary Robinson received the inaugural Lexis Rule of Law Award. Laurel served on former Prime Minister Gordon Brown’s Global Citizenship Commission to update the United Nations Declaration of Human Rights. The Commission reported to Secretary-General Ban Ki-moon in 2016. The German Bar Association honored Laurel with the Maria-Otto Preis Award for her outstanding background as a female lawyer, for her gender equity and anti-trafficking efforts. Laurel received the Visionary Award from Vision 2020 for her efforts to combat gender inequity and human trafficking Laurel served as President of the International Women’s Forum Chicago, and currently serves on the Global Board of the International Women’s Forum. Laurel received the ABA Margaret Brent Woman Lawyers of Achievement in 2002. Athena International honored Laurel with its prestigious Athena Leadership Award presented to exemplary leaders for achieving the highest level of professional excellence and for actively assisting and inspiring women to realize their full personal and professional potential.

Laurel is regularly voted by her peers to be a Super Lawyer, sits on the National Super Lawyer Advisory Board, and is recognized by Best Lawyers as a Best Lawyer, Best Law firm and Best Woman in Law. Chicago Magazine named her a Power Lawyer. Laurel has been AV rated with Martindale Hubbell for over 25 years.

Ms. Bellows is highly regarded for her many contributions to Chicago and the international community. She is admitted and qualified as an Attorney and Counselor of the Supreme Court of the United States and is a mediator, certified through the Institute for Conflict Management. Laurel became a member of the Federal Trial Bar for the U.S. District Court, Northern District of Illinois in 1974. Ms. Bellows is licensed to practice in California, Florida, and Illinois.