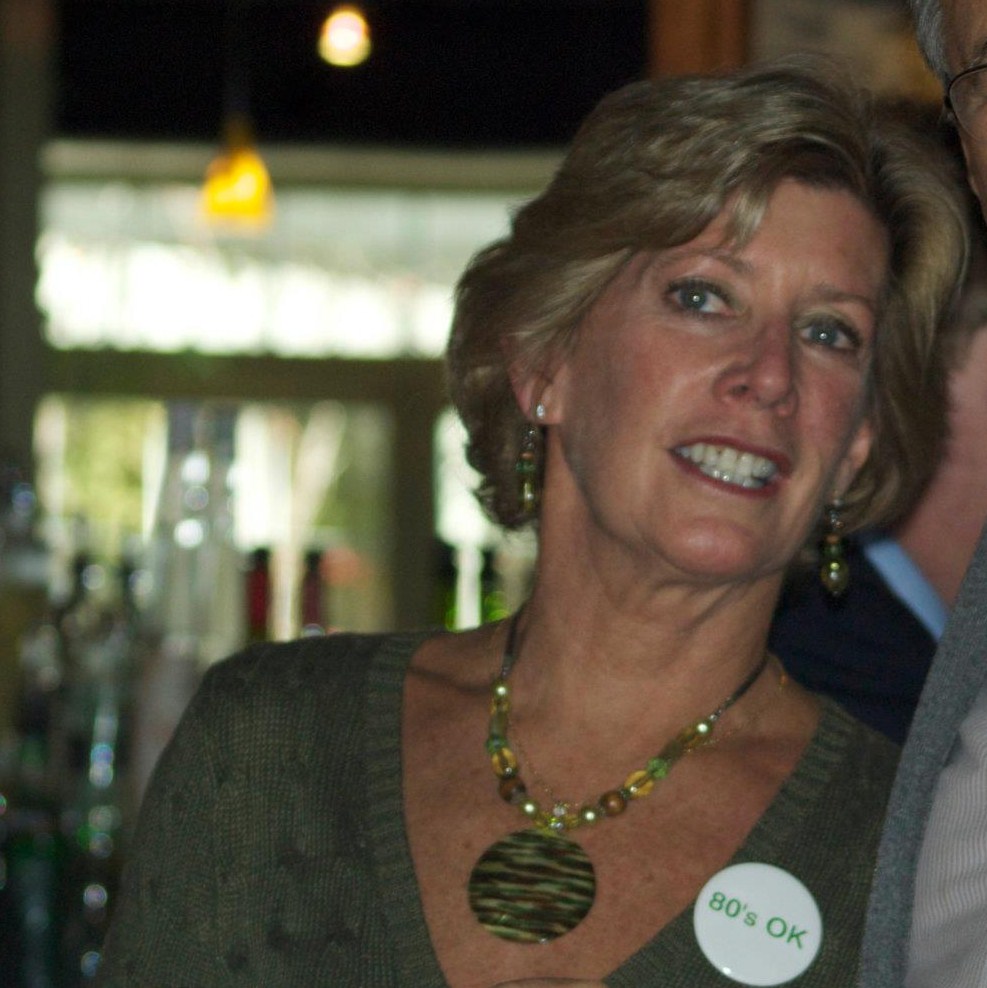 Leslie Nixon is a graduate of the University of Pennsylvania Law School and practiced plaintiff’s personal injury law in New Hampshire, with her father, David L. Nixon, from 1981 until his death in 2014.   The firm is now known as Nixon, Vogelman, Barry, Slawsky & Simoneau. Leslie grew up in New Hampshire,  and graduated from Goffstown High School in 1974, where she was salutatorian and a member of the National Honor Society. She attended Smith College, and spent her junior year at Dartmouth College. She majored in Government, was inducted into Phi Beta Kappa, and received the Dawes Prize, the award for the highest grade in the Government Department. At the University of Pennsylvania she was a member of the National Moot Court Team, graduating cum laude. During her high school years, Leslie worked at various jobs, including the Ferretti’s supermarket snack bar in Manchester, and babysat her 5 siblings, rode her beloved Appaloosa “Red” in riding and jumping competitions, and learned to ski and hike in New Hampshire’s mountains. During the summer of 1974, Leslie worked as a driver on her father’s gubernatorial campaign, and learned she loved working for and helping people in the political process. During her law career, in addition to representing clients in court and before administrative agencies in all areas of personal injury, including medical negligence, products liability, car crashes, workers’ compensation, and employment law, including wrongful discharge, gender, race, and disability discrimination, and civil rights, Leslie has advocated for her clients’ interests in the New Hampshire Legislature, in which she served between 1986 and 1988, and as a member and officer of numerous professional associations. She is a past President and long-time Board member of the New Hampshire Association for Justice (formerly New Hampshire Trial Lawyers’ Association) and current Board member and former Executive Committee member of the American Association for Justice (formerly the Association of Trial Lawyers of America). She is a member of the New Hampshire Bar Association and New Hampshire Women’s Bar Association. She is a member of the American Board of Trial Advocates, which is an invitation-only group requiring its members to have tried numerous jury trials. She is a former President of the New Hampshire Chapter of ABOTA. She has served on the Board of New Hampshire Legal Assistance, which provides legal services to low income residents, and continues to support its efforts financially. After 9/11 Leslie volunteered to represent the widow of a man killed when a plane hit the tower in which he was working, and helped her recover a substantial award from the Victims’ Compensation Fund. Leslie has received several awards, including a Distinguished Service award from the American Association for Justice, and has been recognized as a New England Super Lawyer. Leslie has presented at seminars and national conventions on the subjects of medical negligence, damages, expert witnesses, psychiatric malpractice, insurance law, and workers’ compensation, among other areas. In her spare time she enjoys skiing, hiking, swimming, biking, sailing, and traveling with her husband Lee Nyquist and four surviving children. Her beloved son Clifford Nyquist died tragically at the age of 15 while a student at St. Paul’s School, and she and Lee created a charitable trust in his honor which funds scholarships to students at Goffstown High School and The Derryfield School. She is an active member of the New Boston Community Church, which honors Cliff with the annual Clifford Nyquist Duck Race, and of the Gunstock Ski Club, which hosts an annual Night Slalom in Cliff’s honor; she volunteers at both events as well for other charitable and civic organizations. During David Nixon’s lifetime Leslie worked closely with her father on many cases, including, most recently, one which resulted in an important decision by the New Hampshire Supreme Court advancing the rights of injured workers, Appeal of Kelly. Sadly, David Nixon did not live to learn of that decision, and Leslie misses him terribly, but is honored to be able to continue his commitment to his clients, his community, his state, and his country.