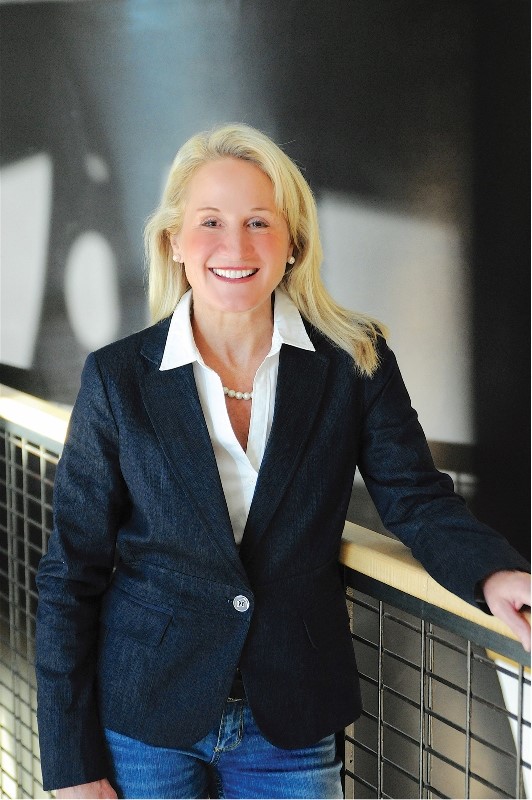 Linda H. Havel grew up in Chattanooga, Tennessee, where she attended and graduated from the Girls Preparatory School. Ms. Havel graduated from Vanderbilt University in 1988 with a B.A. in English and received her J.D. from Louis D. Brandeis School of Law at the University of Louisville in 1994.

During law school, Ms. Havel was one of two full-time law clerks for the United States Attorneys’ office for the Western District of Kentucky. Upon graduating law school in 1994, she was admitted to the Kentucky Bar and practiced with Tilford Dobbins Alexander Buckaway and Black. Ms. Havel relocated to Oahu, HI, where she lived for three years handling criminal appellate law as well as employment discrimination cases in federal court. While in Hawaii, Ms. Havel worked 160 pro bono hours for the Pacific Trial Service Office at Pearl Harbor (JAG) for which she received an award from the Kentucky Bar.