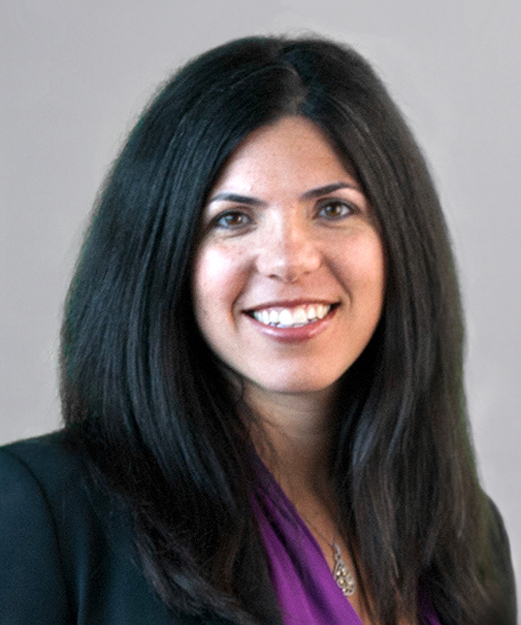 Lisa Weinstein is a director at Grant & Eisenhofer and leads the firm’s birth injury litigation division. Her practice primarily focuses on representing women and children in birth injury and birth trauma litigation.

Prior to joining G&E, Ms. Weinstein founded The Weinstein Law Group, where she represented children who were victims of medical malpractice and birth injuries. In her practice as a plaintiffs’ trial lawyer, Ms. Weinstein has successfully litigated personal injury, medical malpractice and birth injury matters resulting in more than $130 million in settlements and verdicts.  Representative of Ms. Weinstein’s work is a $12.5 million settlement in which her client’s child suffered brain damage due to lack of oxygen during the labor and delivery process, and more than a dozen other seven-figure settlements.

Ms. Weinstein was a speaker at the 2015 New Jersey Association for Justice seminar covering “When Medical Malpractice and Mass Tort Overlap,” and at the 2016 North American Brain Injury Society’s annual conference, speaking about “Representing Children with Acquired TBI.” In July 2018, Ms. Weinstein spoke at the American Association for Justice 2018 Annual Convention covering “The Initial Intake and Investigation of Birth Injury Cases - An Approach to Managing Risk,” and presented at the American Conference Institute Obstetric Malpractice Claims forum in June 2018 speaking on “Induced Labor Malpractice: Exploring Pitocin Complications and Injuries.”

In 2018, Ms. Weinstein was recognized as one of Law360’s Personal Injury & Medical Malpractice Rising Stars for 2018. For the past six years, Ms. Weinstein has been selected for inclusion to Super Lawyers’ list of Rising Stars. She has also been honored by The National Trial Lawyers in the “Top 40 Under 40” for the past six years. She is a member of the Million Dollar Advocates Forum as well as the Multi-Million Dollar Advocates Forum, recognized for her work in obtaining several notable settlements and verdicts. Additionally, she is the co-chair of the American Association for Justice Birth Trauma Litigation Group. She is also an Arbitrator for the Circuit Court of Cook County and is a Board Member of the Illinois Trial Lawyers Association.