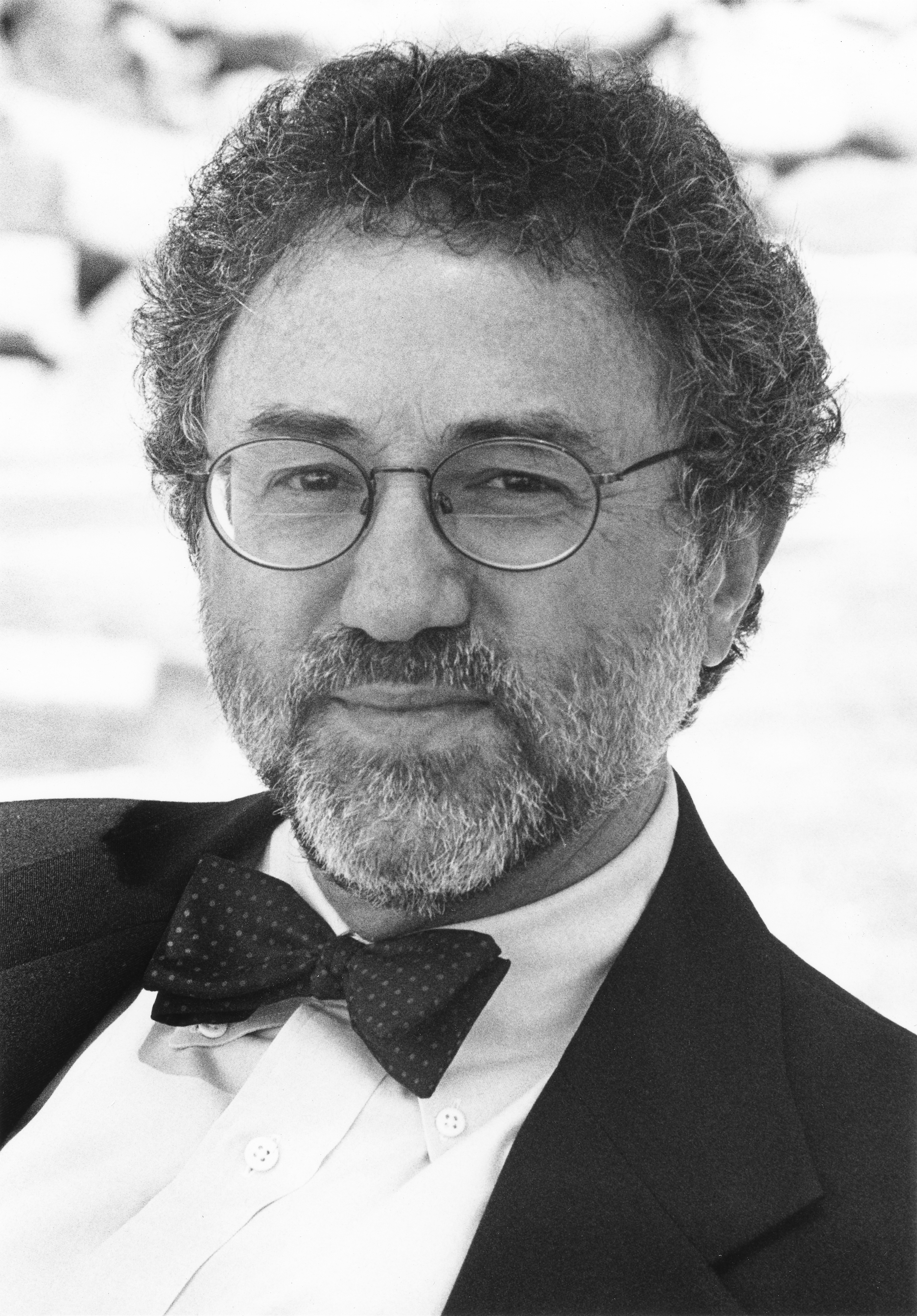 Mr. Schwartzbach is a recipient of the Skip Glenn Award, presented for outstanding service in defense of a client by California Attorneys for Criminal Justice, a statewide organization of over 2,000 criminal defense attorneys. In 2009 Mr. Schwartzbach was named Distinguished Advocate by the Advisory Board of the Heafey Center for Trial and Appellate Advocacy at Santa Clara University School of Law, an honor shared with, among others, Richard Racehorse Haynes, Shirley Hufstedler, Albert Kreiger, Stephen Bright, Charles Ogletree, Barry Scheck, and Johnnie Cochran.

In addition to his trial work, Mr. Schwartzbach has lectured extensively on a variety of subjects related to trial practice and the criminal justice system. He has spoken to audiences at seminars and meetings sponsored by the organizations listed below under Classes/Seminars Taught.

Mr. Schwartzbach has also testified in capital murder habeas corpus proceedings as an expert on the competence of counsel, and has served on the boards of numerous professional organizations.

The following is a partial list of Mr. Schwartzbach's more publicized cases.

2008 - In the first criminal prosecution of its kind in the United States, Mr. Schwartzbach won an acquittal in the San Luis Obispo County Superior Court for Dr. Hootan Roozrokh. Dr. Roozrokh, an organ transplant surgeon, was charged with attempting to hasten the death of a potential organ donor. The prosecution received international media attention and Dr. Roozrokh's exoneration has been widely viewed as both restoring confidence in the system of organ transplantation and making a significant contribution to the treatment of suffering in End-of-Life Care.

2005 - Mr. Schwartzbach won the acquittal of the actor Robert Blake in a highly publicized Los Angeles murder trial that received both national and international attention. A national television audience viewed the trial's opening statements, closing arguments and rendering of verdicts.

2003 - Mr. Schwartzbach was lead counsel for Glen Buddy Nickerson, who, based upon a finding of actual innocence, was released from prison after having been incarcerated for 18 and a half years for a 1984 double murder. Mr. Nickerson's federal habeas corpus petition was granted by the Honorable Marilyn Hall Patel, Chief Judge of the United States District Court for the Northern District of California. Judge Patel found that Mr. Nickerson was denied a fair trial as a result of police misconduct. The court concluded that the manipulation of evidence and failure to disclose exculpatory materials pervaded the law enforcement investigation and the evidence at trial.

2000 - Before Mr. Nickerson's ultimate release, Mr. Schwartzbach persuaded the Chief Judge of the United States District Court for the Northern District of California to set aside the statute of limitations of the Antiterrorism and Effective Death Penalty Act of 1996. The court based the landmark decision upon "a satisfactory showing of actual innocence."

1999 - Mr. Schwartzbach was one of the trial lawyers who obtained a jury verdict in excess of $295 million in the landmark personal injury/products liability case of Romo v. Ford Motor Co. in Stanislaus County Superior Court.

1995 - On behalf of former San Francisco Police Officer Joanne Welsh, Mr. Schwartzbach and his co-counsel won judgments of sex discrimination and retaliation against the City and County of San Francisco in a federal civil rights trial.

1992-1995 - Mr. Schwartzbach was chief trial counsel for Murray John Lodge, Jr. in Santa Clara County Superior Court. After two lengthy trials, Mr. Lodge received a life sentence, as opposed to the death penalty, despite the fact that he had been convicted of a double murder and an attempted murder, and 43 separate incidents in aggravation had been alleged against him.

1986 - Mr. Schwartzbach was chief trial counsel for attorney Stephen Bingham, who was acquitted of conspiracy and multiple murder charges in a Marin County Superior Court trial. This internationally publicized case arose out of an alleged escape attempt from San Quentin Prison by Black Panther George Jackson, which resulted in the death of Mr. Jackson, two other inmates, and three prison guards.

1982 - As counsel for the petitioner in the landmark case of Keenan v. Superior Court, Mr. Schwartzbach persuaded the California Supreme Court to establish the presumptive right of defendants in capital murder cases to have two court-appointed attorneys.  (31 Cal.3d 424 (1982).)

1982 - Mr. Schwartzbach obtained the acquittal of Reuben Vizcarra in an Alameda County Superior Court trial in which Mr. Vizcarra was charged with having masterminded the assassination of the Police Chief of Union City, California.

1978 - Mr. Schwartzbach was counsel in Hawkins v. Superior Court, an opinion of the California Supreme Court in which the Court held that all California felony defendants have a right to a preliminary hearing, whether prosecuted by complaint or indictment.  (22 Cal. 3d 584 (1978).)

1971 - Successfully arguing that the state of Arkansas' penal system violated the constitutional prohibition against cruel and unusual punishment, Mr. Schwartzbach convinced the Governor of Michigan to deny a request by the Governor of Arkansas for the extradition of black prison escapee Lester Stiggers. At age 15, Mr. Stiggers had been convicted, in a one-day trial, of the murder of his physically abusive father.
Areas of Practice