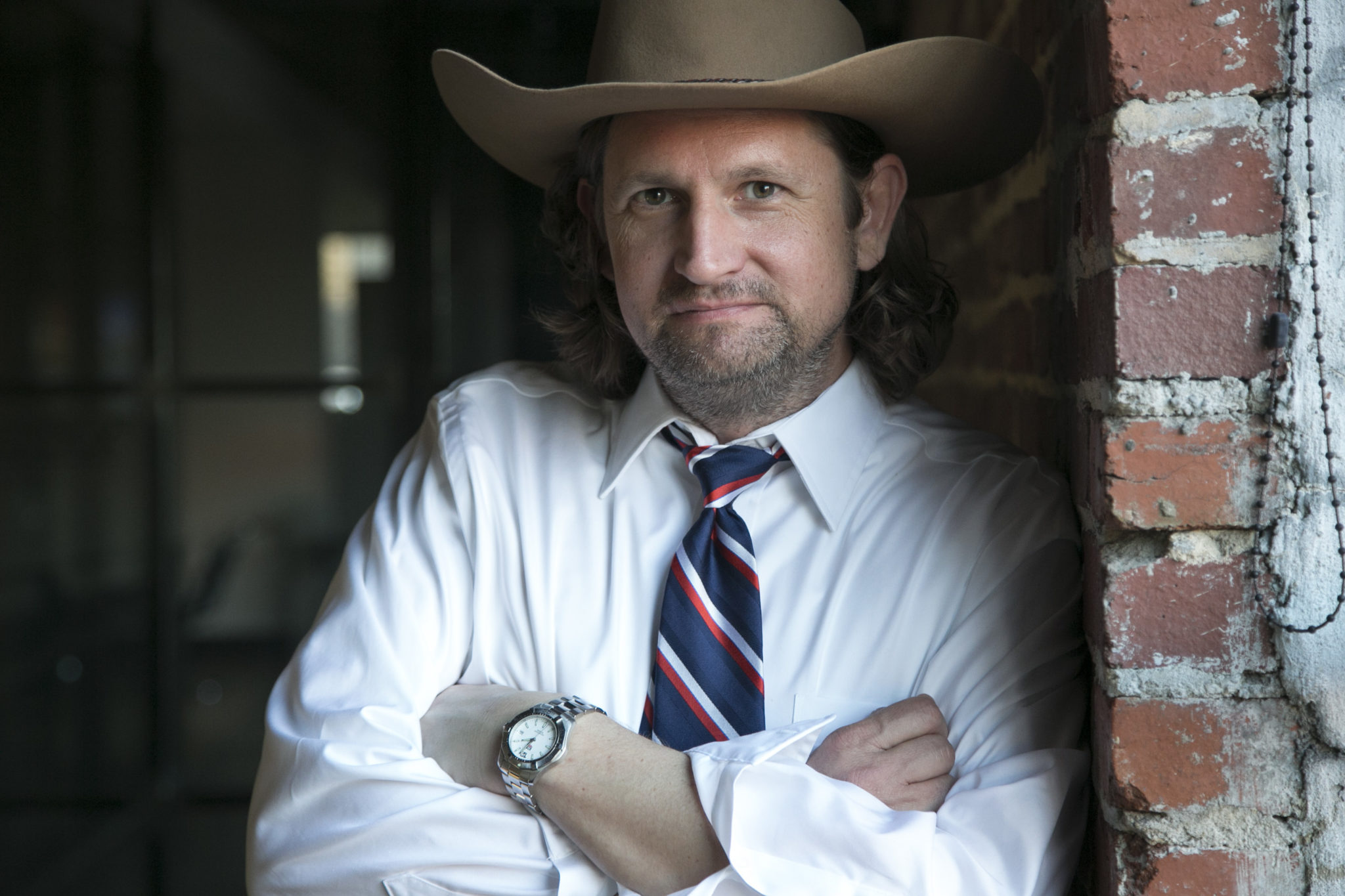 Attorney Matt Abbott “The Outlawyer®” proudly represents the legal needs of those with personal injury and wrongful death claims.  From his law practice in Birmingham, Alabama, he focuses on the litigation areas of tractor-trailer accidents, automobile accidents, defective product liability, and medical and pharmaceutical negligence.  He also serves clients who need representation for workers’ compensation as well as those who have been victims of consumer fraud and insurance bad faith.  Abbott also strives to protect those who are the victim of civil rights violations, employment discrimination and wrongful government oppression.  Abbott works to hold those accountable for fraud against the government by his involvement with qui tam claims under the False Claims Act.  Abbott is currently involved in litigation pending in multiple states and jurisdictions across the country.

In 2006, and at the age of 32, Abbott was accepted into the Million Dollar Advocates Forum and remains a current member.  Abbott’s legal peers awarded him an AV-Preeminent* rating with Martindale-Hubbell in 2010, at the age of 36.  Since that time, Abbott has been recognized and awarded membership into several national organizations for his litigation skills in the area of personal injury and wrongful death.  Abbott has 2 children, and in his spare time enjoys college football, hunting/fishing, drums, cooking and live music.