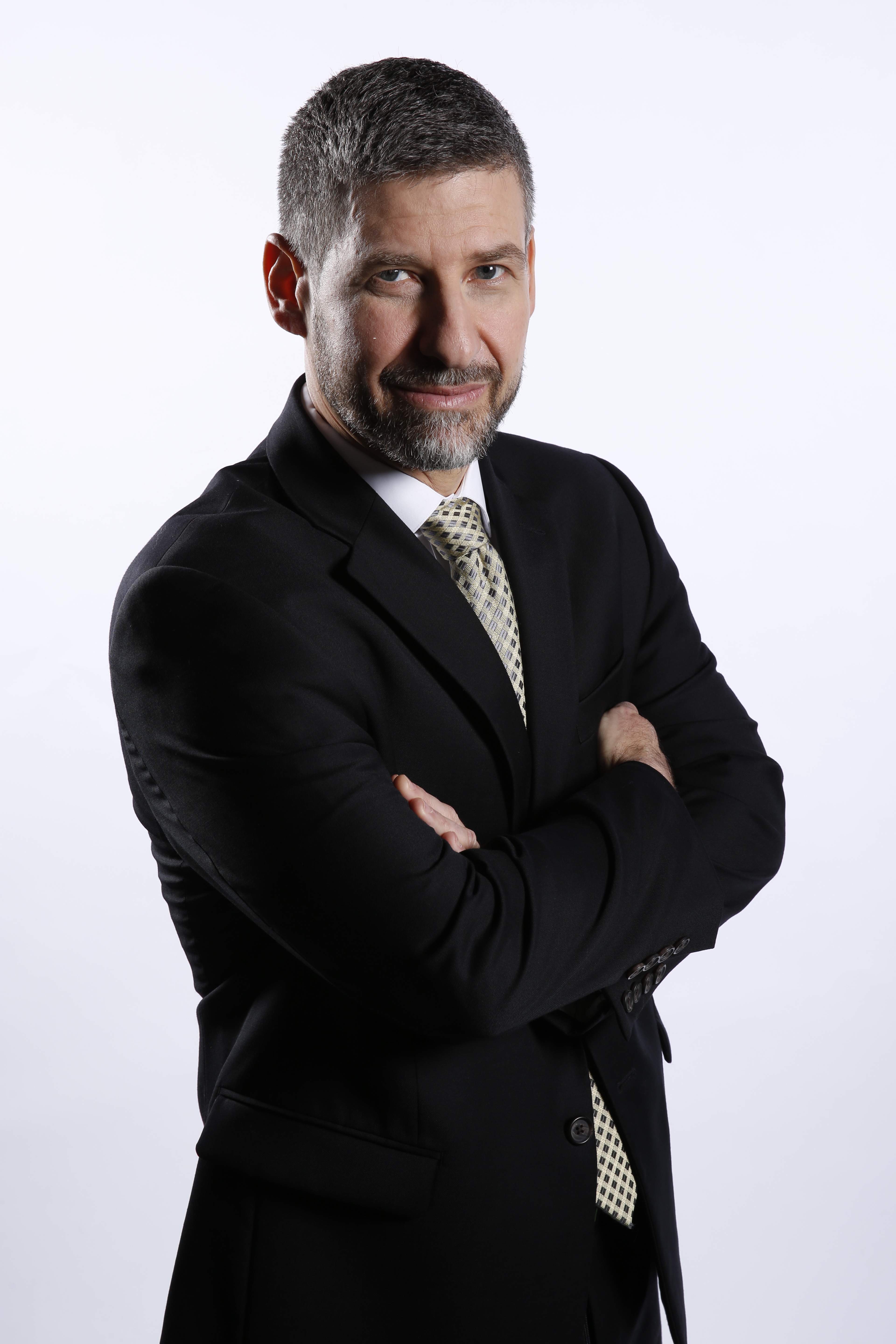 Matt Dubin has spent more than 20 years honing his skills as one of the top personal injury lawyers in the State of Washington. In his career, Matt has focused on protecting consumers from dangerous household products, medical mistakes, roadway accidents, and many other causes of injury. Matt has recovered nearly $20 million on behalf of his clients.

Beyond his stellar results as an advocate for his clients, Matt has made it his mission to educate the public about the personal injury process, and their rights in that process. He has given countless presentations about insurance coverage and the rights of the injured. In 2015 he consolidated his presentations into a book entitled “Maximizing Your Injury Claim; Simple Steps to Protect Your Family After an Accident.” This book remains a bestseller in the category of Personal Injury books on Amazon and other booksellers.

Matt graduated from Yale University in 1990. He obtained his law degree from the University of Washington in 1995. He lives in Seattle with his wife, Elizabeth and his son Abraham. When he is not working, Matt enjoys spending time with his family, coaching his son’s little league baseball team, singing with his synagogue, hiking and camping.

Published Works
• “Maximizing Your Injury Claim” an Amazon bestselling book
• 5 ways to keep your child safe in the car on Washington roads
• A look at risk factors in truck accidents
• Bicycle safety for adults and children
• Busy people + cold temps + ice = a recipe for traumatic brain injuries
• Car accident victims are at risk of getting a traumatic brain injury
• Child Safety Hazards Lurking Around the House
• Dangers faced by bikers in Washington and across the country
• Drowsy drivers in Washington put themselves, others at risk
• Drowsy driving responsible for thousands of deaths each year
• Drunk driving dangers in Seattle
• Hands free cellphones are dangerous to use behind the wheel
• Heightened motor vehicle accident risks for teenage drivers
• New Proposal Seeks Nationwide Ban on Cell Phones Behind the Wheel
• NHTSA: Seat belts now recommended in school buses
• NTSB recommendations could make commercial trucks safer
• Seattle adopts Vision Zero plan to eliminate traffic deaths
• Studies: Drugged driving is on the rise in Washington and across the country
• Summer Road Trips Often End in Tragic Accidents
• The basics of Washington dog bite law
• Using sleep medications increases the crash risk for drivers, study says
• Washington aims to eliminate fatal traffic accidents on the state’s roads
• What dangers do pedestrians in WA face?