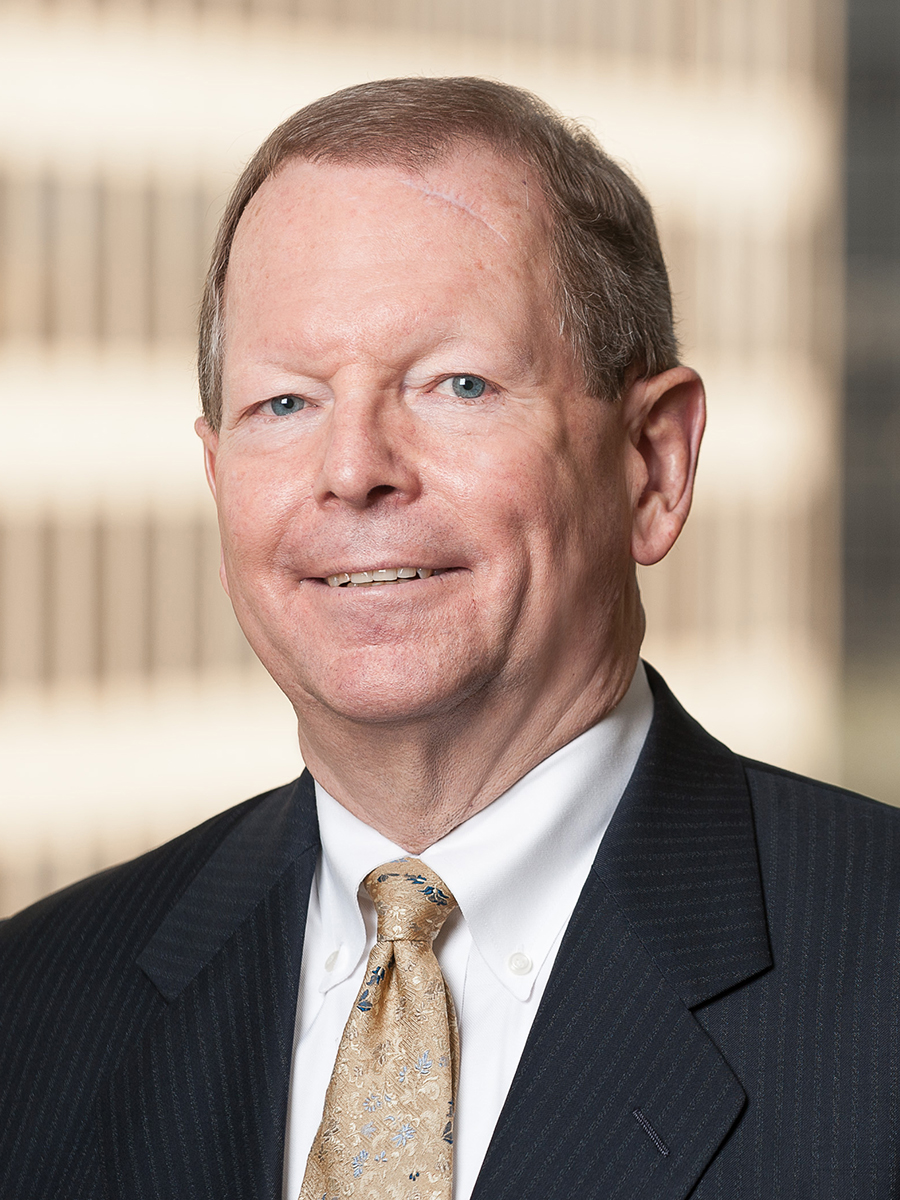 Max Wright, Partner, Kelly Hart & Hallman LLP
Biography
Max Wright has an extensive trial practice in oil and gas related matters and is a respected attorney in the field of oil & gas litigation.  Mr. Wright currently represents exploration and production companies and landowners in state and federal courts involving matters such as lease interpretation issues, including calculations pertaining to royalty and post-production charges, surface use disputes, downhole and oil country tubular problems, as well as other issues affecting land and mineral ownership. Mr. Wright also has considerable experience in medical litigation, primarily in the defense of physicians and hospitals in lawsuits and administrative and regulatory hearings, as well as experience in complex general commercial.   Mr. Wright is board certified in Personal Injury Trial Law by the Texas Board of Legal Specialization. He is a member of DRI, the International Association of Defense Counsel, the American Board of Trial Advocates and the Texas Association of Defense Counsel.

Mr. Wright received his undergraduate degree from Southern Methodist University, his Master of Arts from Sam Houston State University and his law degree from the University of Texas. He served as a law clerk to the Honorable Sarah T. Hughes, United States District Court for the Northern District of Texas and also served as a Texas Assistant Attorney General, Organized Crime Division.

Mr. Wright has been a frequent speaker and author on the topics of voir dire and risk management for health care professionals.

Mr. Wright is admitted to practice in both Texas and New Mexico, the United States District Courts for the Northern and Western Districts of Texas, the District of New Mexico and the United States Court of Appeals for the Fifth Circuit. He is Board Certified in Personal Injury Trial Law by the Texas Board of Legal Specialization.

Experience and highlights
Personal Injury, Texas Board of Legal Specialization, 1992