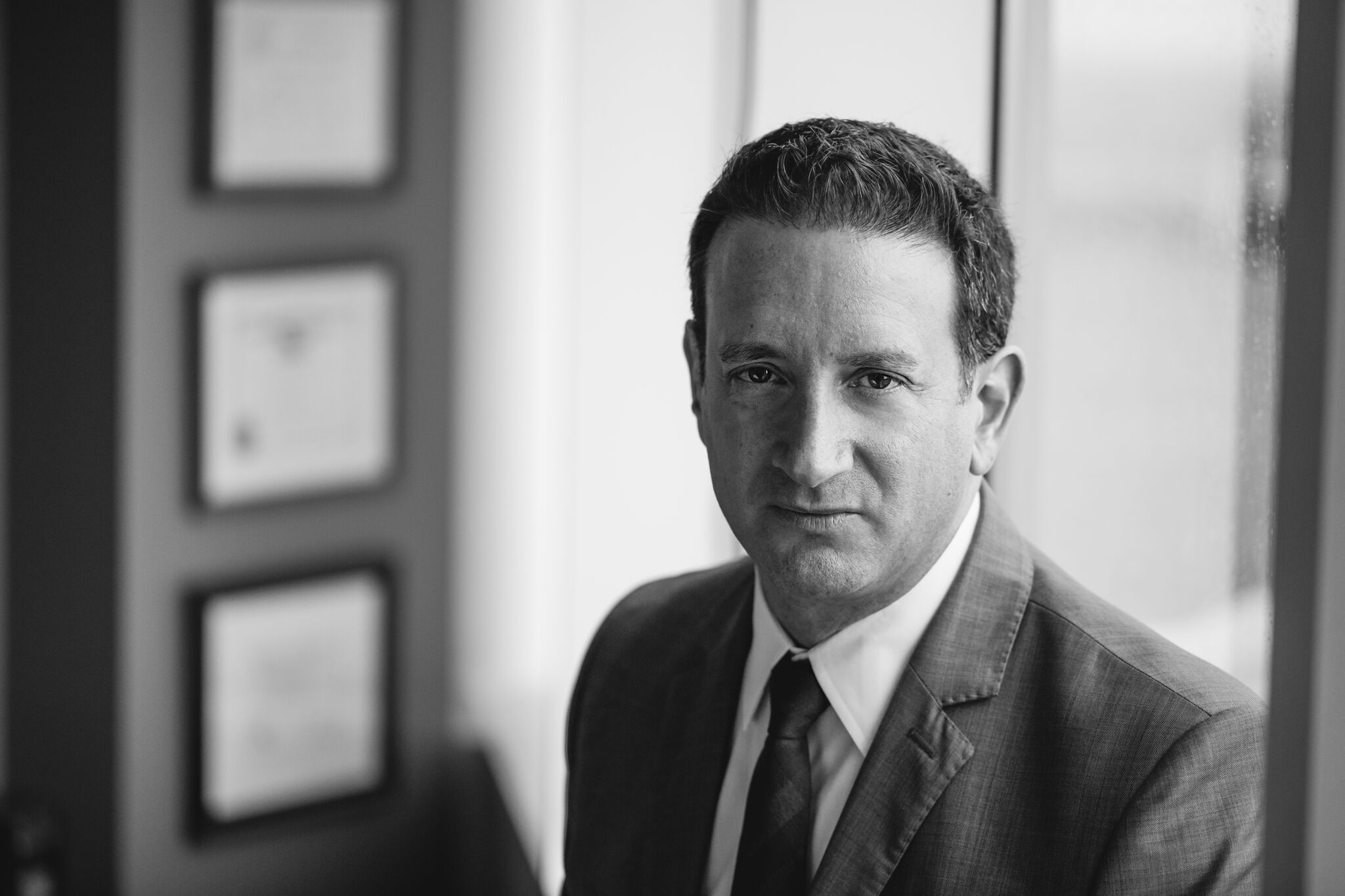 Rockind honed his skills as a trial lawyer during his tenure as an assistant prosecuting attorney in the Oakland County Prosecutor's Office. From 1993 to 1997 he handled thousands of criminal cases, many of which resulted in jury trials. His impressive results lead him to handle complex and high profile cases as a special prosecutor.  As a special prosecutor, Rockind handled some of the highest profile and complex cases in the office, including People v Kevorkian (the prosecution of famed assisted suicide advocate Dr. Jack Kevorkian).

Mr. Rockind is a frequent and sought after public speaker. He has spoken on trial tactics at various seminars all over the state of Michigan, spoken to continuing legal education groups on various legal topics and even recently gave a highly-acclaimed TedX Talk at Oakland University on Jury Duty entitled, Joy of the Jury.

Mr. Rockind is the author of KillerCrossExamination.com, a website devoted to his style of cross examination. Additionally, Mr. Rockind is frequently sought for commentary on current legal issues and is the local NBC affiliate legal expert and often works with the investigative reporters at WDIV, i.e., the Defenders. Mr. Rockind also has a recurring role on a series on WDIV called, Help Me Hank, where host Hank Winchester helps consumers and the public avoid various problems. Mr. Rockind serves as the series legal expert.

Rockind is a member of many organizations, including the Michigan State Bar, National Association of Criminal Defense Lawyers, Criminal Defense Attorneys of Michigan, Michigan Trial Lawyers Association, and the American Bar Association. He is also on the Regional Advisory Board of the Anti-Defamation League and on the Board of Directors for the Friends of the Israeli Defense Force – Michigan Chapter.

Rockind has been profiled in the Jewish News, Detroit News, The Oakland Press, Grosse Pointe News, Laws.com, Corp! magazine, Michigan Lawyers Weekly and the Detroit Legal News, to name a few. Rockind has appeared on/in too many television and radio shows to mention in this short biography. He formerly hosted his own radio show, The Neil Rockind Show, was a regular guest on Let it Rip on Fox 2 Detroit and is a current WDIV-TV (NBC) legal expert commenting on legal issues and cases. He is frequently requested to speak to groups about trial tactics, his career and his significant cases. Rockind is a contributing author to the Institute of Continuing Legal Education (ICLE) commentary and practice tips section of the newly released, Michigan Standard Jury Instructions book.