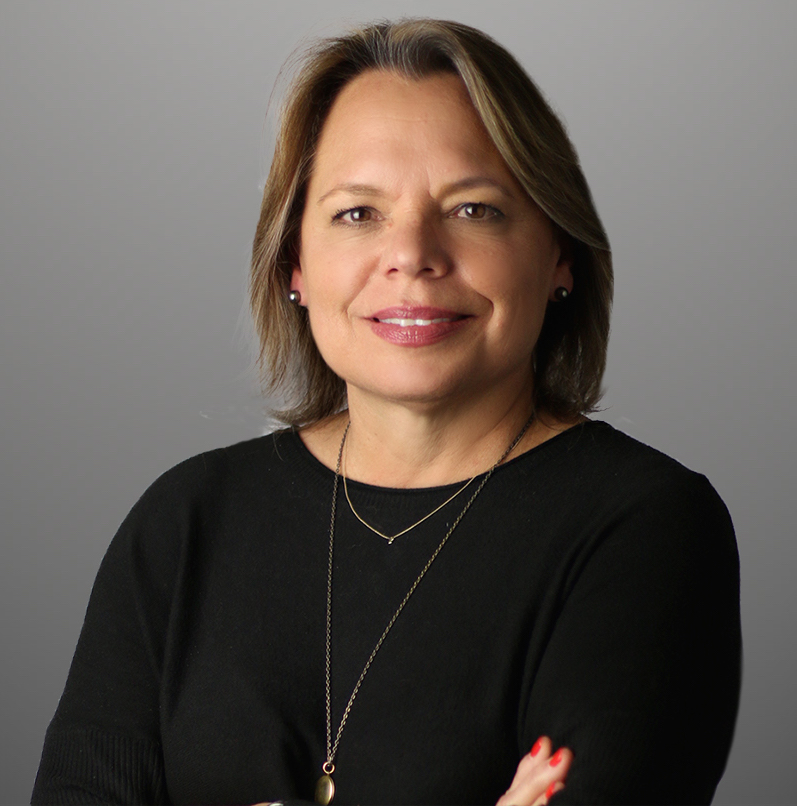 Pamela Pantages has more than 27 years of experience as a trial attorney. Having earned a master’s degree in speech pathology/audiology, she successfully pursued a medical career before going to law school. Her current law practice includes all areas of medical negligence, but with particular expertise in obstetric and pediatric malpractice.

Board Certified as a Civil Trial Specialist by the National Board of Trial Advocacy, Pamela is also an invited member of the Melvin M. Belli Society and the distinguished International Society of Barristers (ISOB). ISOB membership requires a rigorous screening process that considers a lawyer’s ability, experience, accomplishments and ethical standards as rated by other trial lawyers and judges.

Her peers have recognized Pamela as an Ohio Super Lawyer from 2009-2011 and 2013-2018. She is rated AV® Preeminent™, Martindale-Hubbell’s highest rating, and Avvo rated 10/10 (Superb). Pamela is also a member of the Million Dollar Advocates Forum, which recognizes lawyers with settlements and verdicts whose individual amounts exceed $1,000,000.00, and Best Lawyers in America.

A sought-after speaker on birth injury litigation for the American Association for Justice at the national level and for the Ohio Association for Justice, among other organizations, at the state level, Pamela has also published on the topic, including an article co-authored with Leslie Iffy, M.D. titled Erb’s Palsy After Delivery by Cesarean Section (A Medico-Legal Key to a Vexing Problem) in the journal Medicine and Law, 2005 Dec; 24(4):655-61.

Throughout her career, she has advocated for children and their families in Ohio, Pennsylvania, West Virginia, Illinois, Virginia, Delaware, Alabama, Tennessee, and Georgia.  Pamela is a partner at Nurenberg Paris Heller & McCarthy, LPA , a Tier 1-rated law firm for the Cleveland Metro area by U.S. News and World Report.