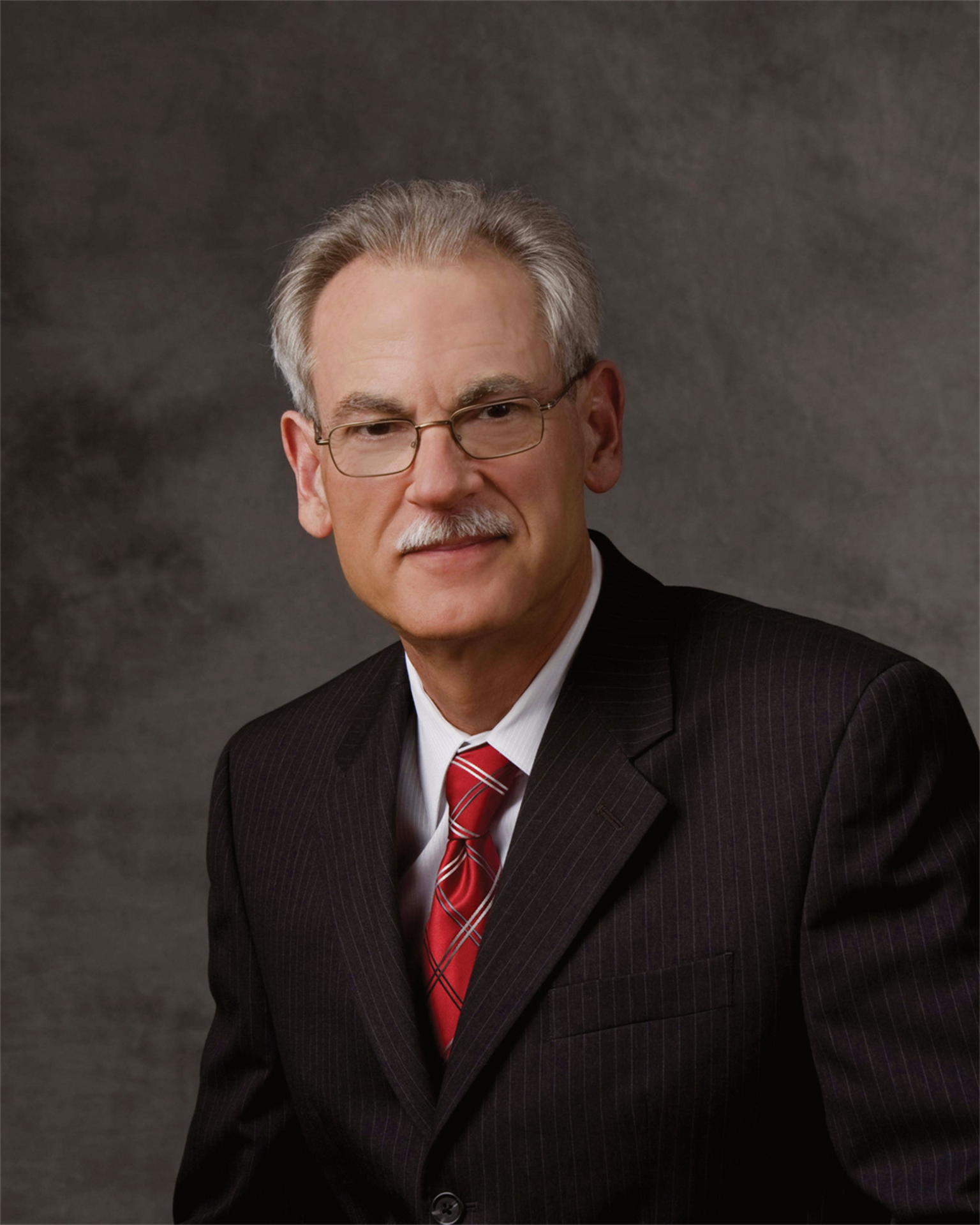 Paul Stanko was born and raised in a steel town in Southwestern Pennsylvania.  Both of Paul's grandfathers were coal miners and his father was a steelworker.  Paul has a deep and life-long respect for hard-working people, good people, like his clients, who are facing a bad situation.

After graduating with honors from high school, Paul won a full tuition scholarship to Duquesne University.  During college and law school, Paul worked summers in steel mills and warehouses to support himself.  Paul graduated a year ahead of his college class, and another semester ahead of his Law School class, thus completing a seven year professional curriculum a year and a half before his contemporaries.  When Paul was sworn in as lawyer, and as a prosecutor, in January 1979, at the age of just 23, he was the youngest attorney, and prosecutor, in the State of Indiana.

Paul Stanko has practiced Indiana criminal law since January 1979, when, at the age of 23, he became a deputy prosecutor.  In 1985, at the age of 30, he became a presiding judge of the Superior Court of Lake County, one of Indiana's busiest courts.  When he returned to private practice in 1992, Paul decided to devote himself to the defense of persons accused of drunk driving, drug and other crimes.  Paul has also taught Constitutional Law and other criminal justice courses (some of which he created) at the university level.  He has been either a prosecutor, judge or criminal defense attorney his entire career.

Paul serves every client PERSONALLY: no associates; no paralegals; no legal assistants; no investigators.

Paul's practice is devoted to the defense of those accused of drunk driving, drug possession, and other offenses throughout north central and northwest Indiana. From his South Bend office, he serves clients with criminal cases in St. Joseph, Elkhart, LaPorte, Marshall, Kosciusko, and surrounding counties. From his Crown Point office, he serves counties along the I-65 corridor, including Lake, Jasper and Tippecanoe counties. Besides drunk driving and drug law defense, he handles other criminal cases, including felony and misdemeanor charges.

Paul is honored to serve as a member of the Board of Governors and Historian of the American Judges Association, as well as chairman of the Retired/Senior Judges Committee and member of the Membership and Conference Site committees of that organization.

Paul is also a proud member of the NORML Legal Committee and the National Rifle Association, and a life-long civil libertarian and defender of the Bill of Rights.