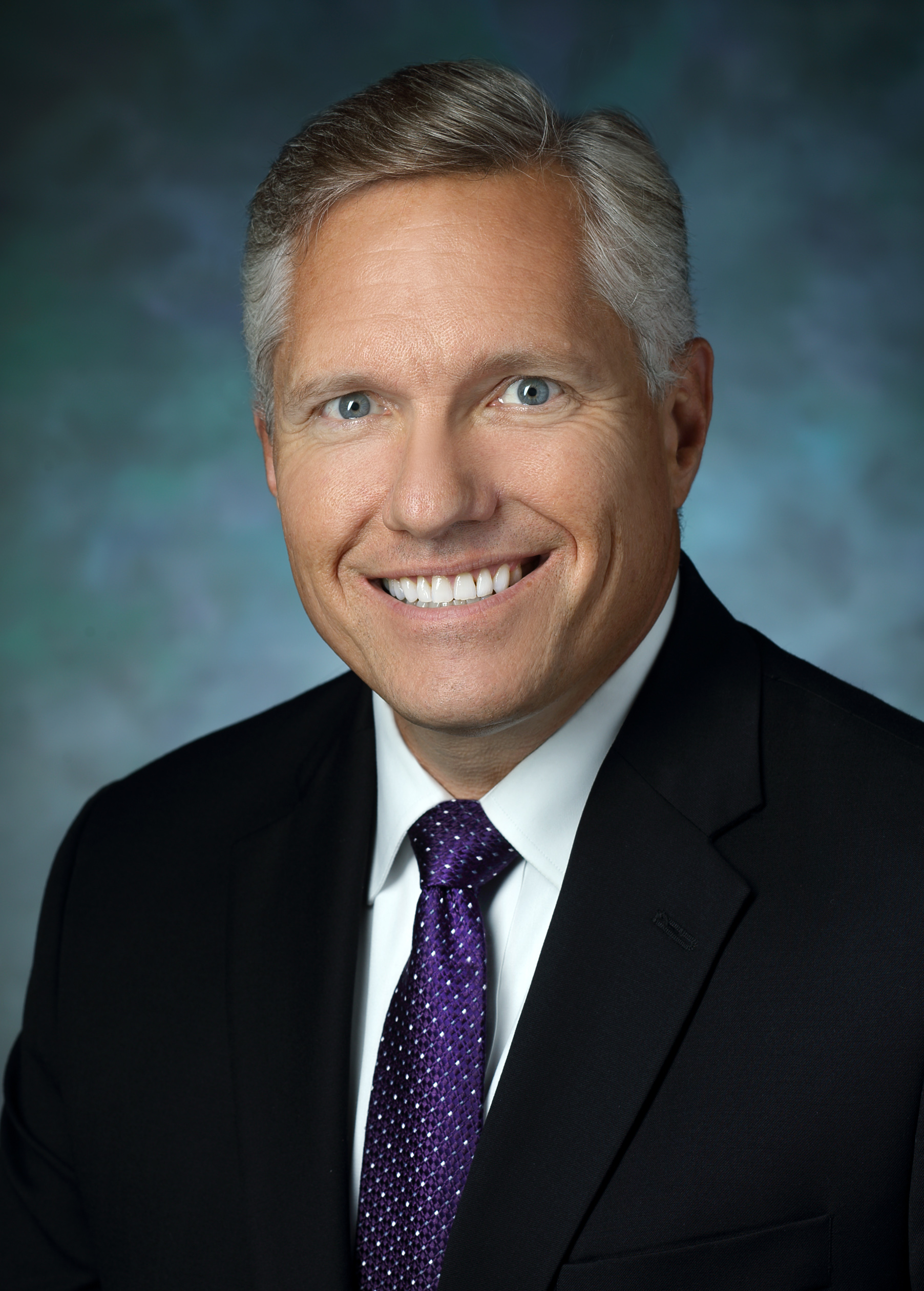 Paul Sweeney is a member with over 30 years’ experience in complex chapter 11 bankruptcy and commercial litigation.  His experience includes an emphasis on bankruptcy reorganization, bankruptcy litigation, business litigation, out of court restructurings and workouts, receiverships and related insolvency litigation in state and federal courts in Maryland, Virginia, and the District of Columbia.

When needed, my clients have requested bankruptcy representation for contested chapter 7 and 11 proceedings in:  Florida, New York, Pennsylvania, California, Texas, and Rhode Island. These and other cases have resulted in pro hac vice admissions in the following courts: