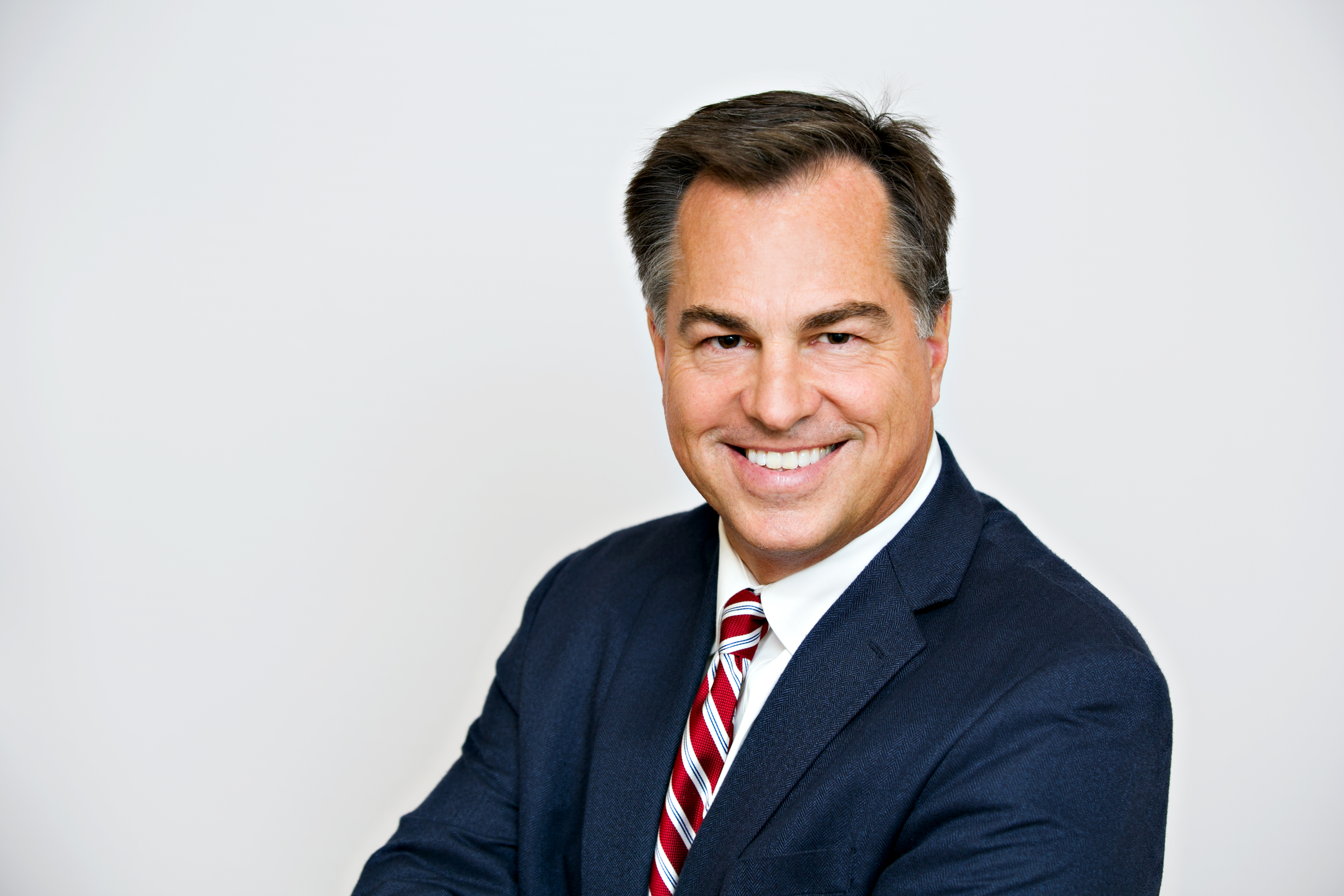 Randal W. LeNeave helps people who have been injured by the wrongful conduct of others – whether those injuries were caused by dangerous and defective products, substandard medical care, reckless transportation and conveyance of passengers, consumer fraud, or wrongful conduct in the workplace.  Randy has secured many seven-figure jury verdicts and settlements for his clients.

Randy began his legal career in the early 1980s as a law clerk for the firm then known as the DeParcq firm. It was a pioneer and powerhouse law firm in the representation of railroad workers under the Federal Employers Liability Act (FELA). Today, Randy’s clients include railroad worker claimants, Minnesota Vikings players and other professional athletes in workers’ compensation claims.

It gives us great satisfaction to help those that need it most to regain their dignity and self-esteem by becoming productive and contributing members of society again after facing life-altering challenges.

Randy possesses an A/V rating from Martindale-Hubbell, the highest possible rating for legal ability and ethics.

The Academy of Rail Labor Attorneys

Minnesota Association for Justice – Board of Governors

Minnesota Board of Governors – Minnesota Association for Justice