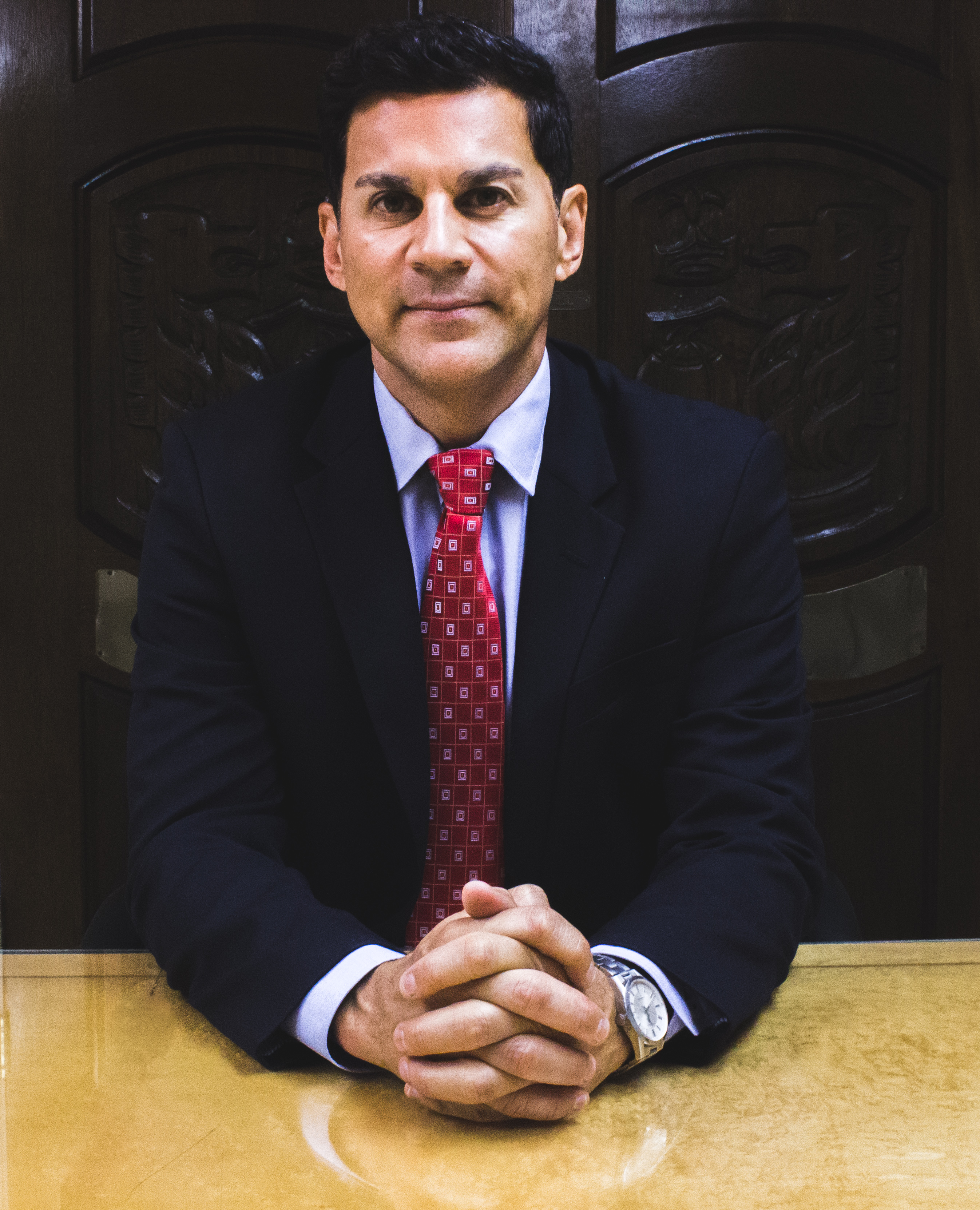 Richard and his cases have been featured in the local news stations, local magazines such as Phoenix Magazine, Phoenix New Times, North Valley News, Prescott Courier to the New York Times.

In 2003, Richard joined the firm Alex & Gaxiola, P.C., and quickly became the managing partner and lead trial attorney until 2012. Presently, Richard operates his firm Gaxiola Law Group, where he practices primarily in the area of major felony criminal defense. Richard has an impressive record of countless not guilty verdicts and complete dismissals. He has successfully represented clients murder cases, large drug cases, aggravated assaults with deadly weapons, gang allegations, fraud, theft and white collar among other types of cases. Most of these criminal defense law cases are a result of referrals from previous clients and other attorneys that recognize his stature in these areas.

Richard understands the significance of anyone charged with a criminal offense, their personal grief and desperation together with the importance of ensuring that each person's constitutional rights of due process under the United States and Arizona Constitutions are protected.

Richard believes that hard work and thorough investigations of each individual case provides the foundation for any successful criminal defense trial.  In every new criminal defense case he accepts, Richard personally investigates each case, interviews the relevant police officers and witnesses involved, conducts his own legal research and prepares his own motions.