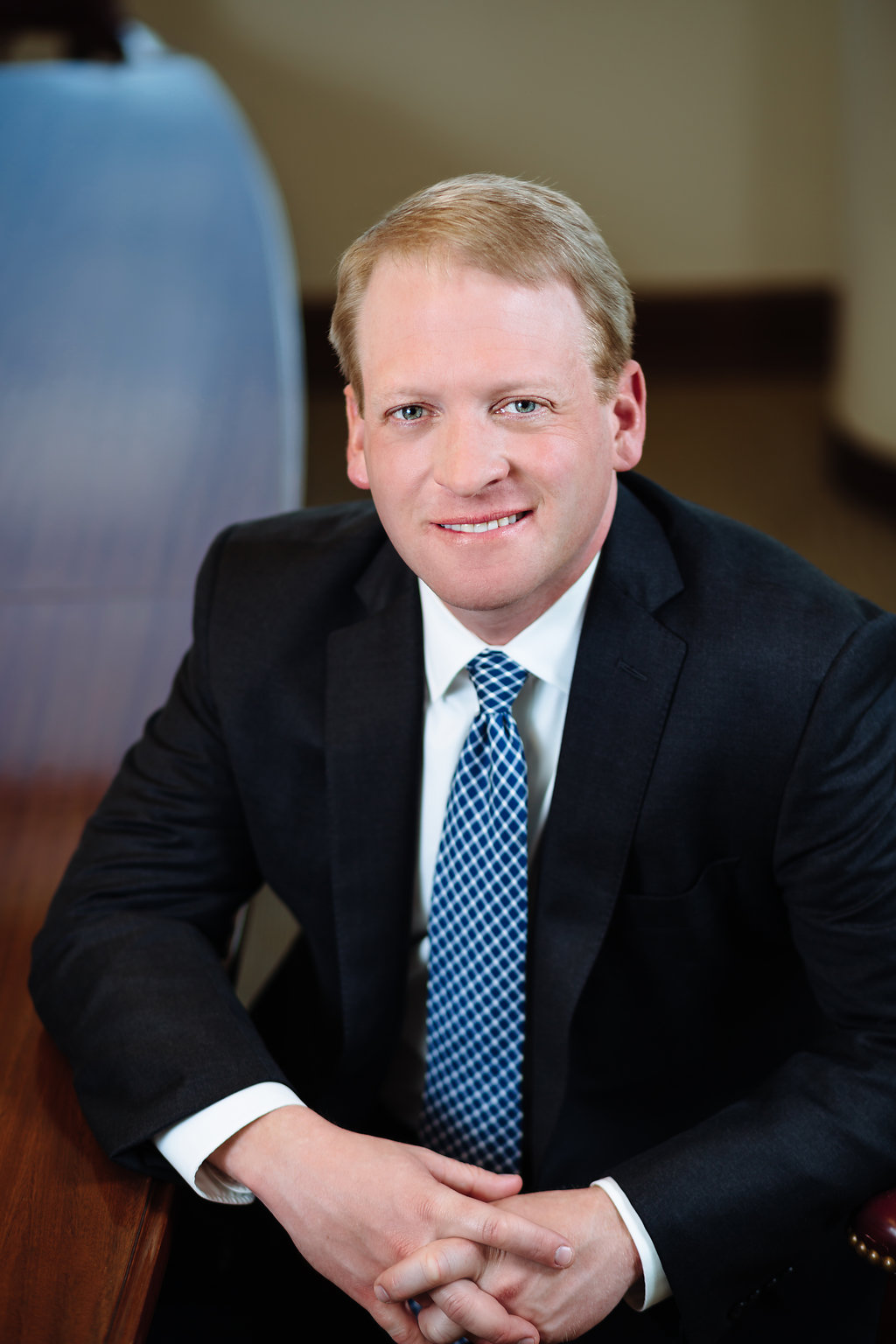 Robert F. Glass is a partner at Glass & Robson, LLC, one of the premier plaintiff’s personal injury firms in Georgia.  Mr. Glass’s practice focuses exclusively on representing individuals who have been seriously injured or killed by the negligence of others.  Since Mr. Glass began his plaintiff’s practice in 2010, he has recovered millions of dollars for his clients.

Mr. Glass uses his past experience of representing insurance companies and multinational corporations to achieve the best result possible for his clients.  Mr. Glass has litigated and tried cases on behalf of plaintiffs and defendants in the past and has a special passion for the courtroom.

Mr. Glass has an “AV” rating by Martindale-Hubbell, the highest possible rating for attorneys for both legal ability and ethical standards.  He has been nominated to The National Trial Lawyer’s Top 100 Trial Lawyers every year since 2013, which is a national recognition.  Every year since 2011, lawyers from around the State nominated Mr. Glass as a Georgia Super Lawyer “Rising Star,” which is limited to the top 2.5 percent of attorneys practicing in the State of Georgia under the age of 40. Mr. Glass is also a member of The National Trial Lawyer’s “Top 40 Under 40,” which is comprised of the top 40 young attorneys in each state.  In 2017, Mr. Glass was honored to be named “Top 100 High Stakes Litigators” for the State of Georgia.