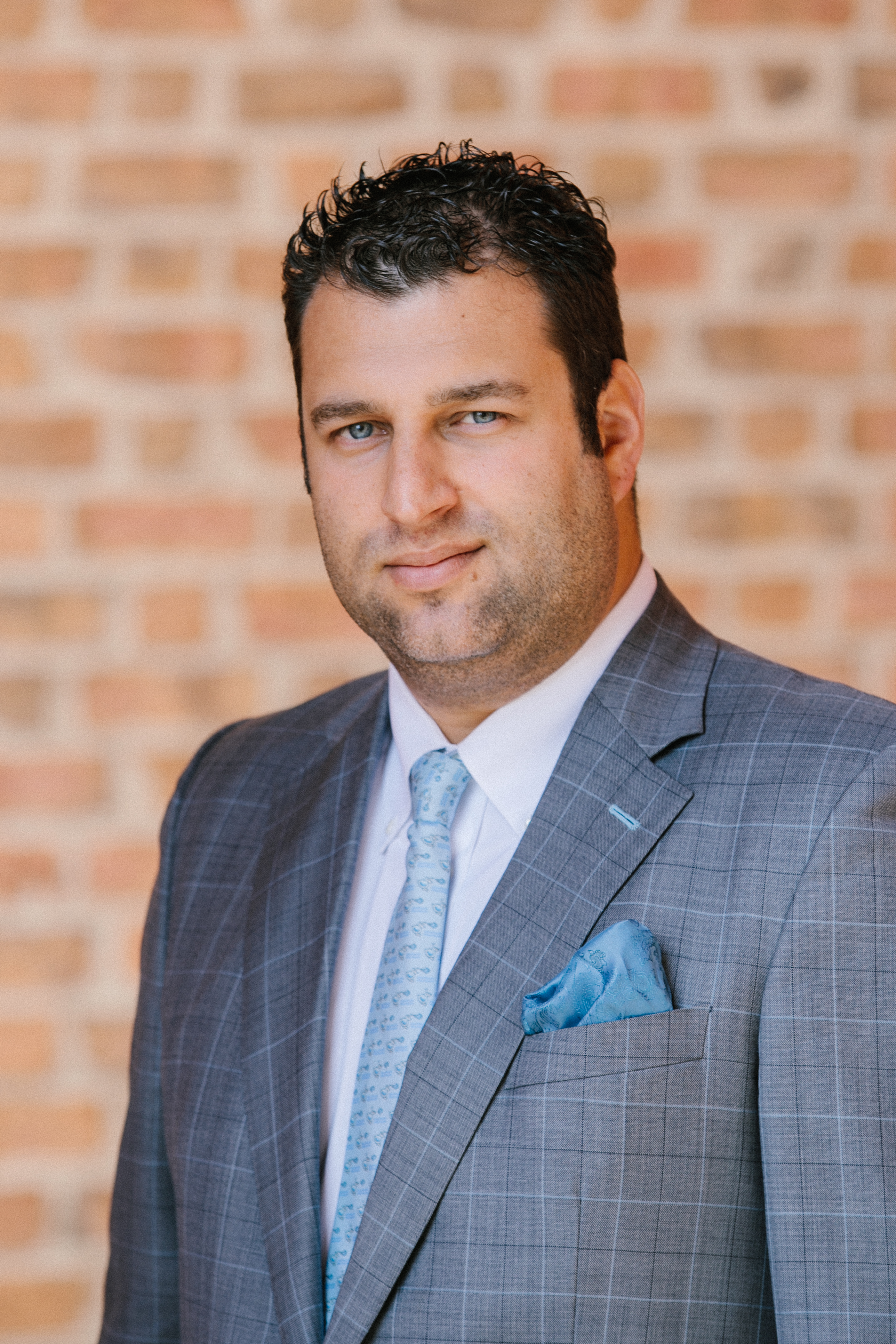 Ronald R. Petroff was born in Cleveland, Ohio and graduated high school from the University School in Hunting Valley, Ohio. He attended Vanderbilt University as an undergraduate where he earned a bachelor’s degree and double majored in Political Science and American History. He graduated cum laude and was a member of the Sigma Chi fraternity. Mr. Petroff then attended The Ohio State University Moritz College of Law where he earned a certificate in Alternate Dispute Resolution and was a member of the National Labor and Employment Law Moot Court Team. Mr. Petroff also was a member of the National Trial Competition Team. Mr. Petroff earned a CALI Excellence for the Future Award for his perfect score in the class, Criminal Law in the Boardroom.

In 2017, Mr. Petroff was named as a Columbus Business First 40 Under 40 Honoree, an honor bestowed upon members of the business community who have achieved great professional and personal milestones.

Mr. Petroff has been voted by the American Institute of Family Law Attorneys as one of the 10 best family law lawyers under the age of 40 in the state of Ohio for 2014 and 2015. He won a similar award from the American Society of Legal Advocates in 2014. In 2015, Mr. Petroff was voted as being one of the nation’s top 1% of attorneys by the National Association of Distinguished Counsel. Finally, in 2015, Mr. Petroff was rated by Super Lawyers as a rising star in the field of Family Law. Mr. Petroff has consistently held the highest 10/10 rating on the attorney directory site AVVO and recently won, for the second time, AVVO’s “Client’s Choice” award.

Mr. Petroff is admitted to practice in front of all state courts and agencies in the State of Ohio as well as before the United States District Court for the Southern and Northern Districts of Ohio.

Mr. Petroff is fluent in Russian and is passionate about giving back to the community. After several years living in the Arena District, Mr. Petroff settled in New Albany with his family. In his free time, he enjoys traveling, S.C.U.B.A. Diving, theater, tennis, and cheering on all of Cleveland’s professional sports teams. Mr. Petroff is also passionate about his two alma maters, the Ohio State Buckeyes and Vanderbilt Commodores.

In Fall 2016, Mr. Petroff was selected to serve on the panel at The Ohio State University Moritz College of Law Symposium on ethics and ADR. Speaking topics included various ethical issues and Collaborative Law.

In 2016, Ronald R. Petroff was selected to participate in  The Ohio State University’s Moritz College of Law “Mentoring & More” program. He joins an elite group of attorneys and mentors who care deeply about improving law and its administration, have high expectations for themselves and their colleagues in the profession, and are willing to help guide those who follow them into the profession.

In December of 2013, Mr. Petroff was invited as a guest on WTVN AM 610 morning show to speak about how blended families can navigate the holiday season.

In April of 2012, Mr. Petroff was invited to speak at the John Mercer Langston Bar Association about the practice of Domestic Relations and Juvenile Law in the hopes of attracting more minority attorneys to the field of Family Law.

In September of 2008, Mr. Petroff was invited to be the Vanderbilt University Alumni Speaker at Upper Arlington High School’s College Fair.

In January of 2008, Mr. Petroff was invited to be the key note speaker at The Ohio State University’s Phi Alpha Delta Pre-Law Fraternity quarterly meeting. Mr. Petroff spoke about the Law School Admissions Process, Law School Curriculum, and an introduction into the field of Family Law.