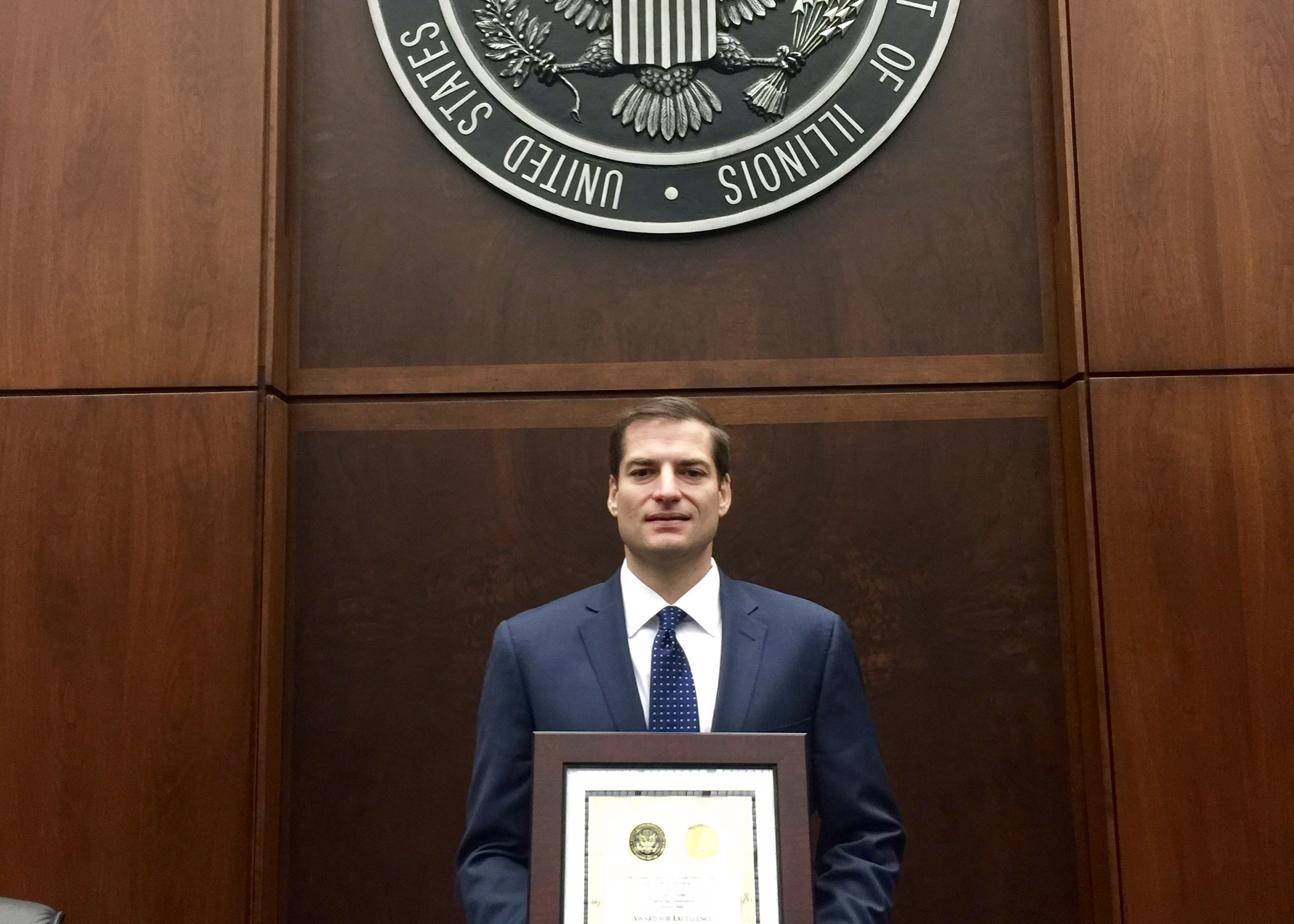 Ross started his legal career in 2005 as an associate at the downtown firm of Carponelli & Krug.  It was from this start that Ross was exposed to a number complex legal matters which has helped shape his practice of law today.

Co-Author of, “A non-traditional and Modern Approach to Lawsuits seeking the enforcement of Non-Competition Agreements and the Redress of Misappropriation of Trade Secrets.”  Published June 2007 - Litigation Counsel of America
EXPERIENCE

In July of 2016, Ross was appointed by U.S. Dist. Judge Virginia Kendall to participate as counsel on a pro bono basis in a brand new program entitled the Early Acess & Review Hearings for alleged violations of prisoners rights'.  Ross successfully represented five prisoners during these hearings held inside the Cook County jail.