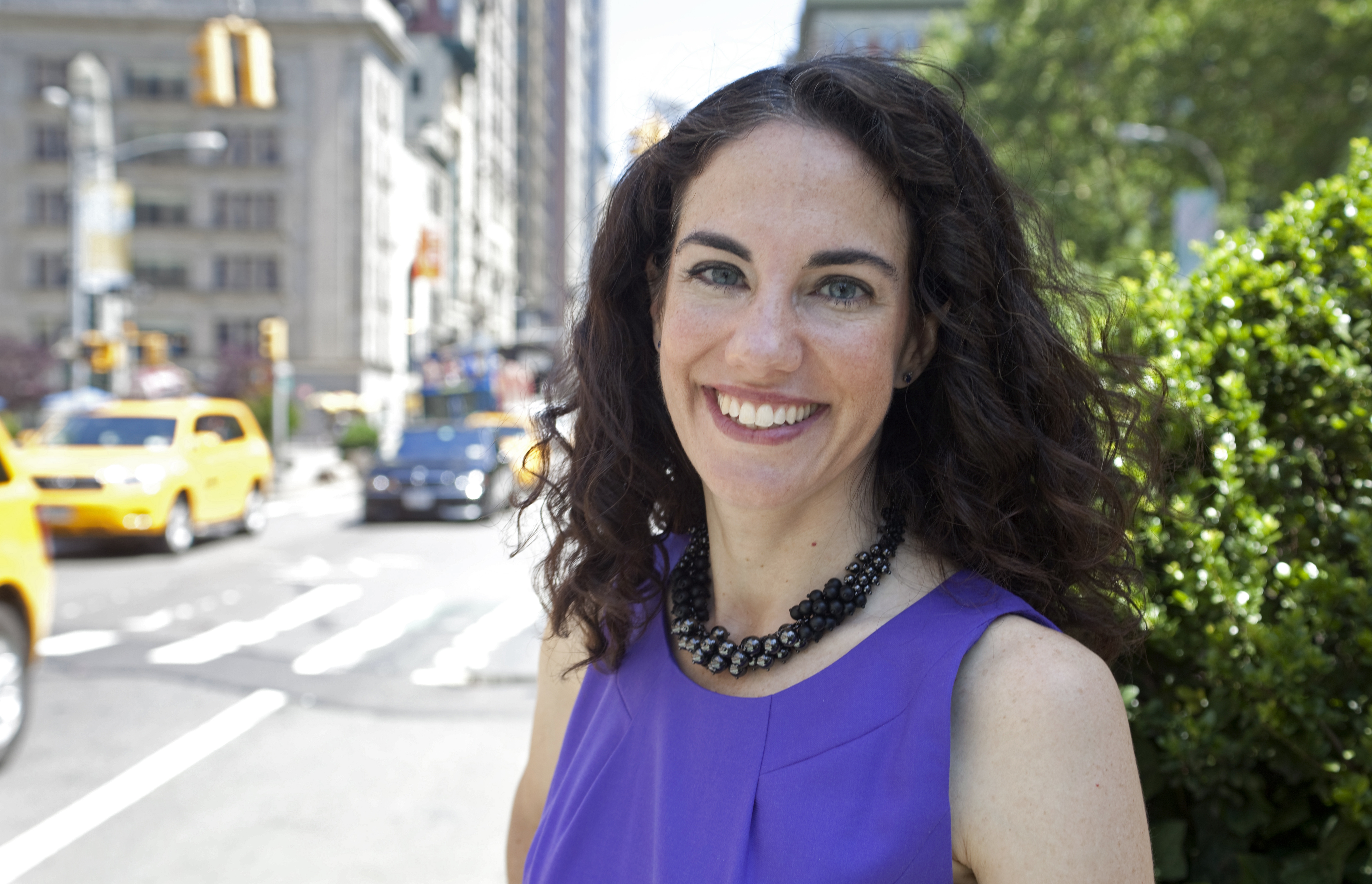 Silvia L. Serpe is a skilled civil litigator and an effective criminal defense lawyer. She has handled all aspects of over 100 commercial disputes, including serving as lead counsel on numerous jury and bench trials, appeals, arbitrations and mediations. In her criminal practice, Silvia has defended her corporate and individual clients in connection with federal and state criminal and regulatory investigations and prosecutions, and internal investigations. Her clients include high-profile targets involved in white-collar criminal prosecutions.

Before co-founding Serpe Ryan LLP, Silvia had her own firm for four years. Prior to forming her own firm, she worked in both the government and private sector. For about five years, she served as an Assistant U.S. Attorney in the Civil Division of the U.S. Attorney’s Office for the Southern District of New York, where she represented the United States in a variety of defensive and affirmative civil litigation, including civil rights disputes, statutory and constitutional challenges, employment discrimination, Medicare fraud, medical malpractice, environmental disputes, tort claims, tax disputes and bankruptcy matters.  She also investigated and prosecuted businesses for violations of civil rights and various federal statutes.

Before serving in the U.S. Attorney’s Office, Silvia spent seven years in private practice, as a general commercial litigator with Davis Polk & Wardwell, one of New York’s top law firms, as a senior litigator with Arent Fox LLP, and as Special Counsel for a small litigation and white-collar criminal defense boutique firm. She also served as a law clerk for the Honorable Sidney H. Stein of the United States District Court for the Southern District of New York.

Silvia is an aggressive and dedicated advocate for all of her clients and provides them with hands-on and sensible advice.

Silvia is admitted to practice in New York, the U.S. District Courts for the Southern and Eastern Districts of New York, and the U.S. Court of Appeals for the Second Circuit.