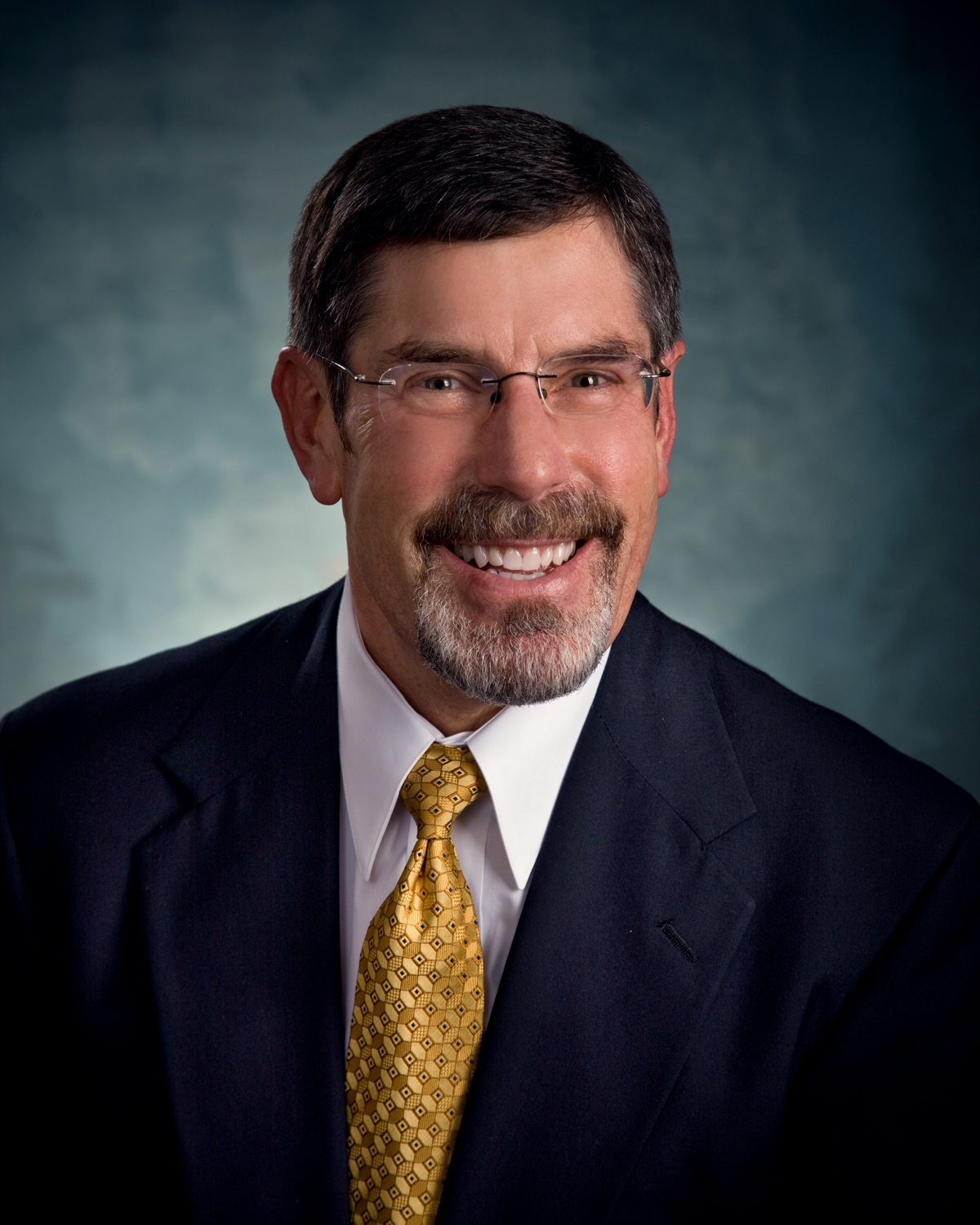 Mr. Gealy is a defense lawyer. His personal injury defense practice over the years has run the gamut from soft tissue injury and minor property damage claims to catastrophic injury and wrongful death suits. His trial experience in state and federal courts includes well over one hundred trials of cases arising from fires, alleged product defects and automobile, commercial truck, aircraft, oil field, agricultural and industrial accidents. More recently Mr. Gealy’s practice has focused to a much greater extent on the defense of cases arising out of accidents involving commercial motor carriers. As a result of his years of trial practice, Mr. Gealy has been recognized by his peers as a Fellow of the American College of Trial Lawyers, a Fellow of the International Society of Barristers and a member of the American Board of Trial Advocates. While he enjoys his trial practice immensely, Mr. Gealy also works regularly as a mediator in an effort to assist other trial lawyers and their clients in the resolution of claims without the necessity of trial.

In addition to his practice, Mr. Gealy has, for more than twenty years, served the University of Nebraska College of Law as an Adjunct Professor of Law teaching in the area of pretrial litigation. He offers students instruction and insight in pleading, written discovery, direct and cross examination in depositions and the preparation of and defense against dispositive motions.