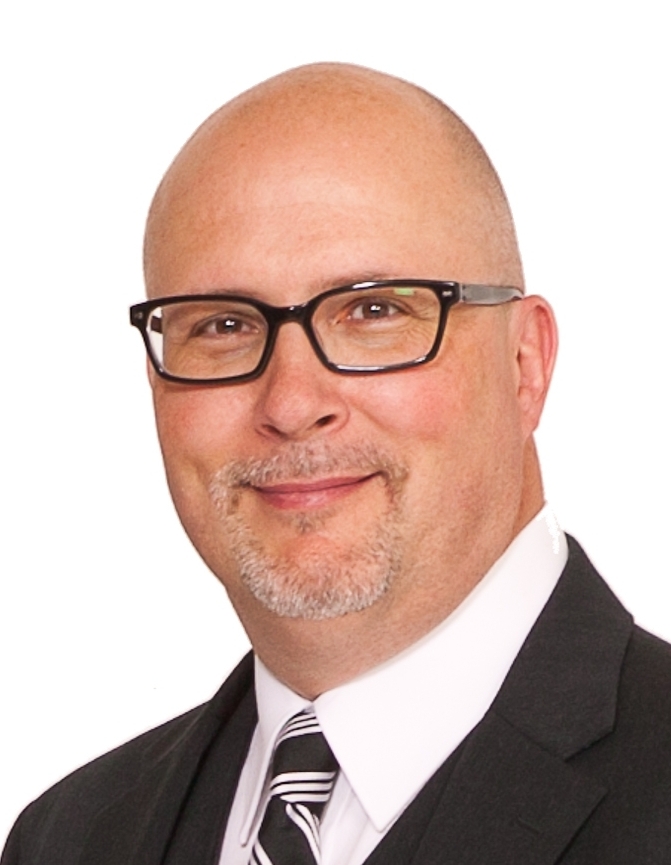 University of Michigan (A.B. with distinction, 1984)

Past Board Member, Institute for Continuing Legal Education (Advisory Board)

The Best Lawyers in America