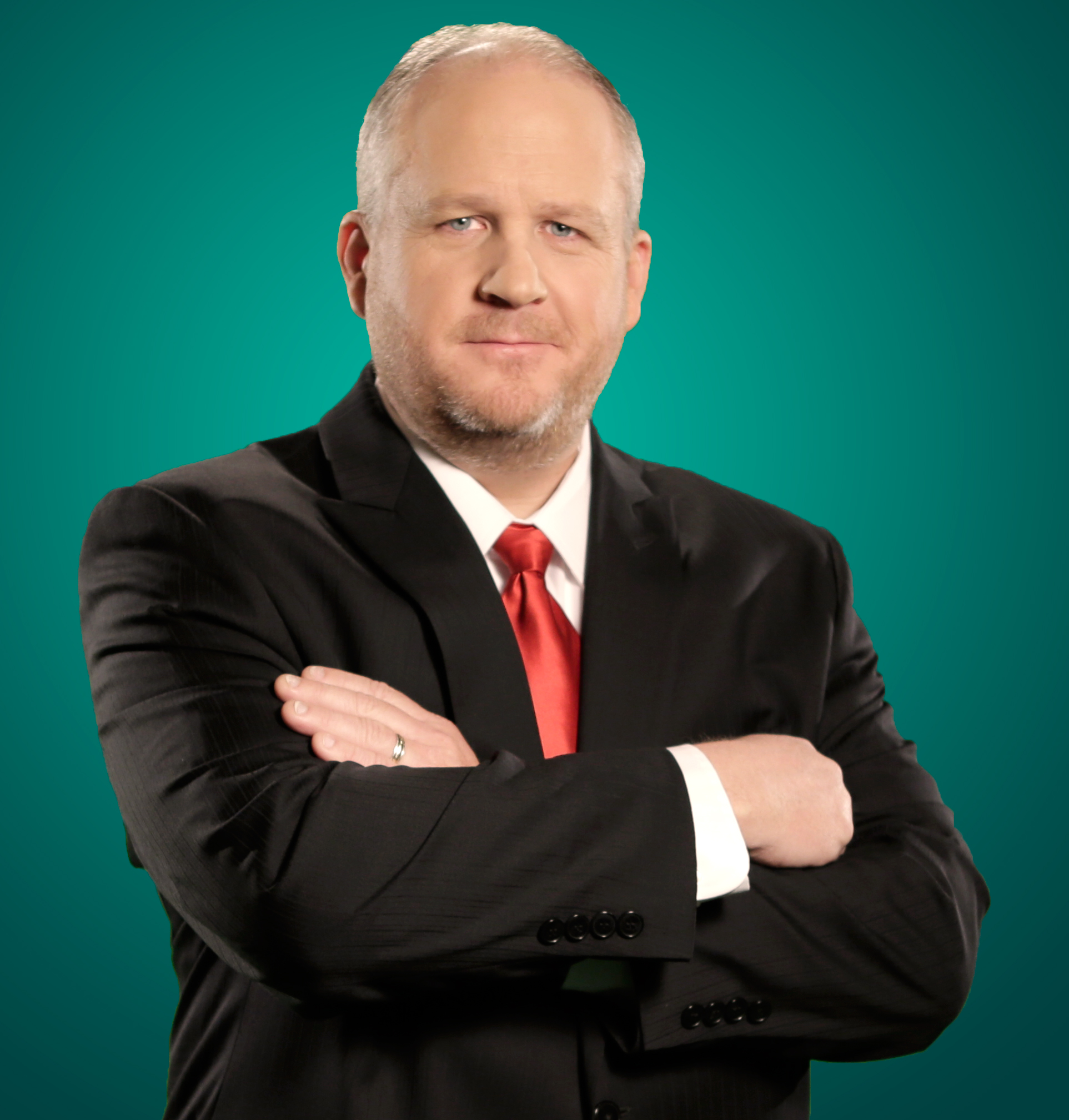 Mr. Wright strongly believes in helping those who cannot help themselves.  He is a leader in providing legal services to pro bono programs, such as the American Bar Association’s Military Pro Bono Project, and other local programs.  He has also served as panel chair on a bar grievance committee hearing complaints against other lawyers, and also served on a supreme court Unauthorized Practice of Law subcommittee.

For years, Mr. Wright also advocated for the rights of common citizens through his weekly radio program entitled The Wyatt Wright Show (Justice for All) where he highlighted Congressional, legislative and judicial attacks which threatened consumer rights, accountability, and access to the courts.

As far as other avocations/interests are concerned, Mr. Wright was a police officer for nearly 20 years including serving as Chief of Detectives for a municipal agency.  Mr. Wright holds the law enforcement rating of “Master Peace Officer,” the highest attainable, and is also a licensed police instructor and firearms instructor regularly providing continuing training to police officers.  Mr. Wright is licensed by the U.S. Coast Guard as a Captain (Master) of Near Coastal 50 Gross Ton ocean-going vessels with a commercial assistance towing endorsement.  Mr. Wright has a special affinity for water, especially the oceans.  So it is no surprise that he is also a licensed SCUBA diving instructor, having certified several hundred divers in his career.  Mr. Wright is also licensed by IBM as a computer repair technician.