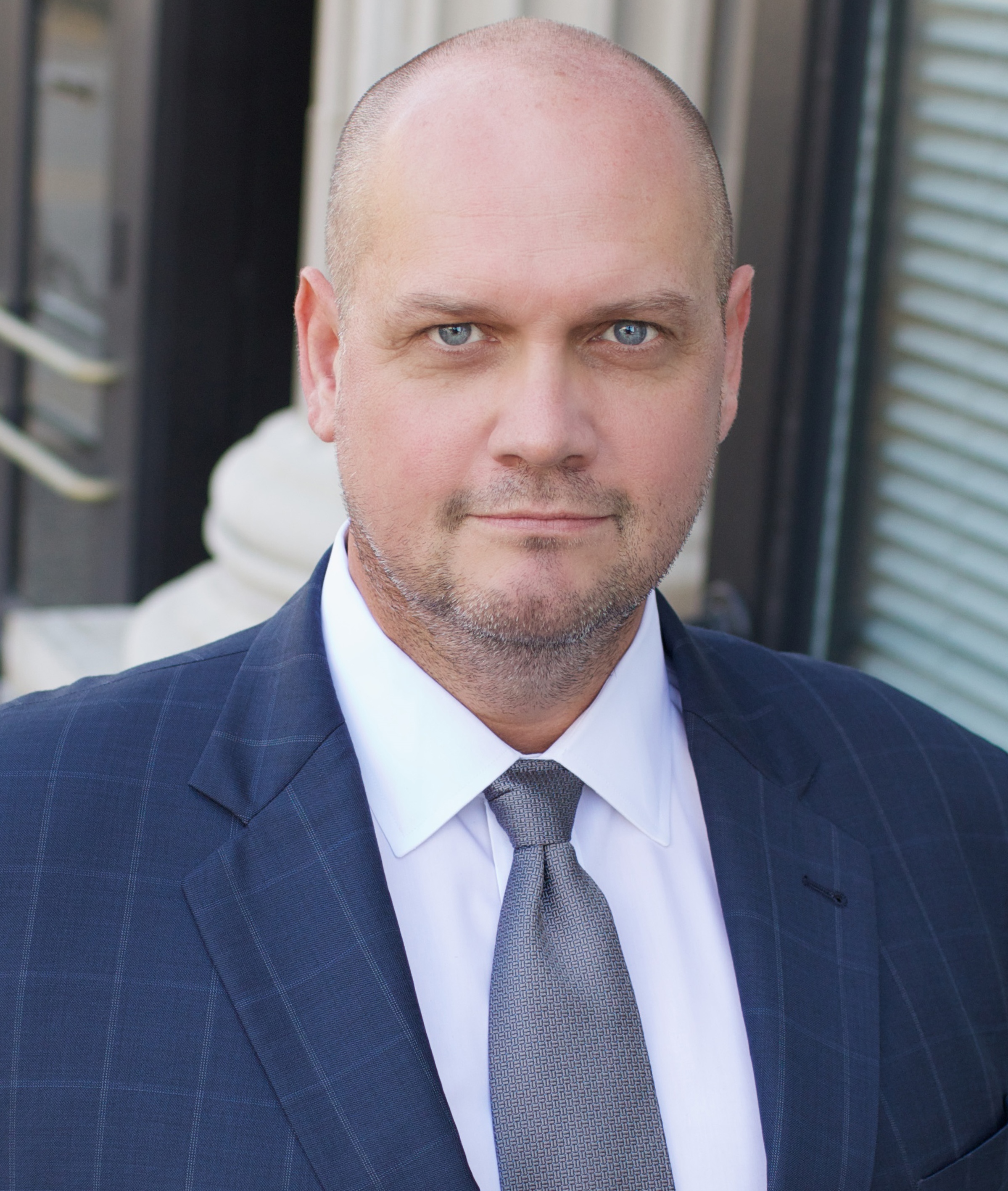 Eric Holland and the Holland Law Firm are all about trials. Eric and his team have consistently handled and tried the largest and most important civil cases in the country, achieving record setting verdicts and settlements in courtrooms in St. Louis and across the country. Taking on American and international corporate giants, Eric’s litigation results are not only measured in the billions of dollars recovered for clients but also in measurable societal good like getting unsafe firearms off the streets, triggering governmental investigations, and fighting against court secrecy. His work has been featured in Reuters, Bloomberg, the New York Times, NPR, CBS, the L.A. Times, and CNBC to name just a few.

$4.69 billion-dollar verdict for 22 cancer victims, proving for the first time that there is asbestos in talc and that asbestos causes ovarian cancer;
Co-lead counsel in landmark settlement of the long-running Remington Walker Fire Control litigation that provides replacement triggers for defective rifles;
First 8-figure FELA jury verdict in United States history ($17,000,000 in 2005);
Eric’s background set the stage for the focus and passion he brings to all his cases. He was born in Illinois, grew up in a construction-trades family, and started working construction during school breaks. Following high school, he attended the University of Illinois at Champaign-Urbana, graduating with a Bachelor of Arts Degree in Political Science and a minor in Economics, and making the Dean’s List. He attended the St. Louis University School of Law, where he was elected to the Law Review. Eric worked his way through college and law school in construction, often working overtime with his father, where the lessons of hard work and precision sunk in. Using the truck headlights to finish a job late at night, building a chimney on spring break, and working on a sewage treatment plant in the brutal heat wave of 1988 are all a very real part of Eric’s trial work today.

Eric now tries railroad and transportation accidents, mass torts, class actions and other complex cases with outstanding results. He has handled cases across the United States and obtained a host of record-setting jury verdicts and settlements. In single injury cases, he obtained over 25 multi-million-dollar results in the first 20 years of his law practice involving railroad, product liability, and trucking matters. Over the last fifteen years, Eric has developed his firm’s complex litigation practice, which has followed the path of his early career and resulted in several eight-, nine-, and ten-figure verdicts and settlements. Eric and his team have obtained verdicts and settlements of over $6 billion dollars.

Eric continues to regularly be hired by the country’s most seriously injured railroad workers, cancer victims, catastrophic injury victims and their families, as well as a wide variety of other clients including publicly-traded companies, CEOs, water districts, hospitals, villages, international companies, judges and consumers. He is also approved counsel for a national labor union.

Eric is actively involved in the firm’s railroad practice. Handling FELA cases throughout the country, the firm has amassed a long list of record setting verdicts and settlements on behalf of rail and maritime workers injured, maimed and killed on the job. Eric continues to try these cases alongside the firm’s FELA practice group who brings over 200 years of collective railroad law and industry experience to the table for the firm’s clients.

Eric is also a leader in the national complex litigation bar. He has been appointed to leadership positions in mass tort and class action litigations including lead counsel, steering committee and executive committee posts in a variety of state and federal courts across the country involving pharmaceuticals, banking, financial services, product liability, and consumer cases. He is also routinely called upon to speak about complex litigation and the law, having lectured and chaired conferences across the country on current issues and developments.

He is an active member of several trial attorney associations including the Academy of Rail Labor Attorneys (ARLA), the American Association of Justice, and the Missouri Association of Trial Attorneys, where he previously served on the Board. He has been elected a “Super Lawyer” since 2006, holds the “AV Preeminent” rating of Martindale-Hubbell, is a “Top Rated Lawyer” (Mass Torts, Product Liability, and Class Action litigation), and has been a “Top 100 Trial Lawyer” and a “Top 25 Mass Tort Lawyer” for several years. Eric is also active in the St. Louis community through his church and several organizations, where Eric works on his vision of healing and growing St. Louis.