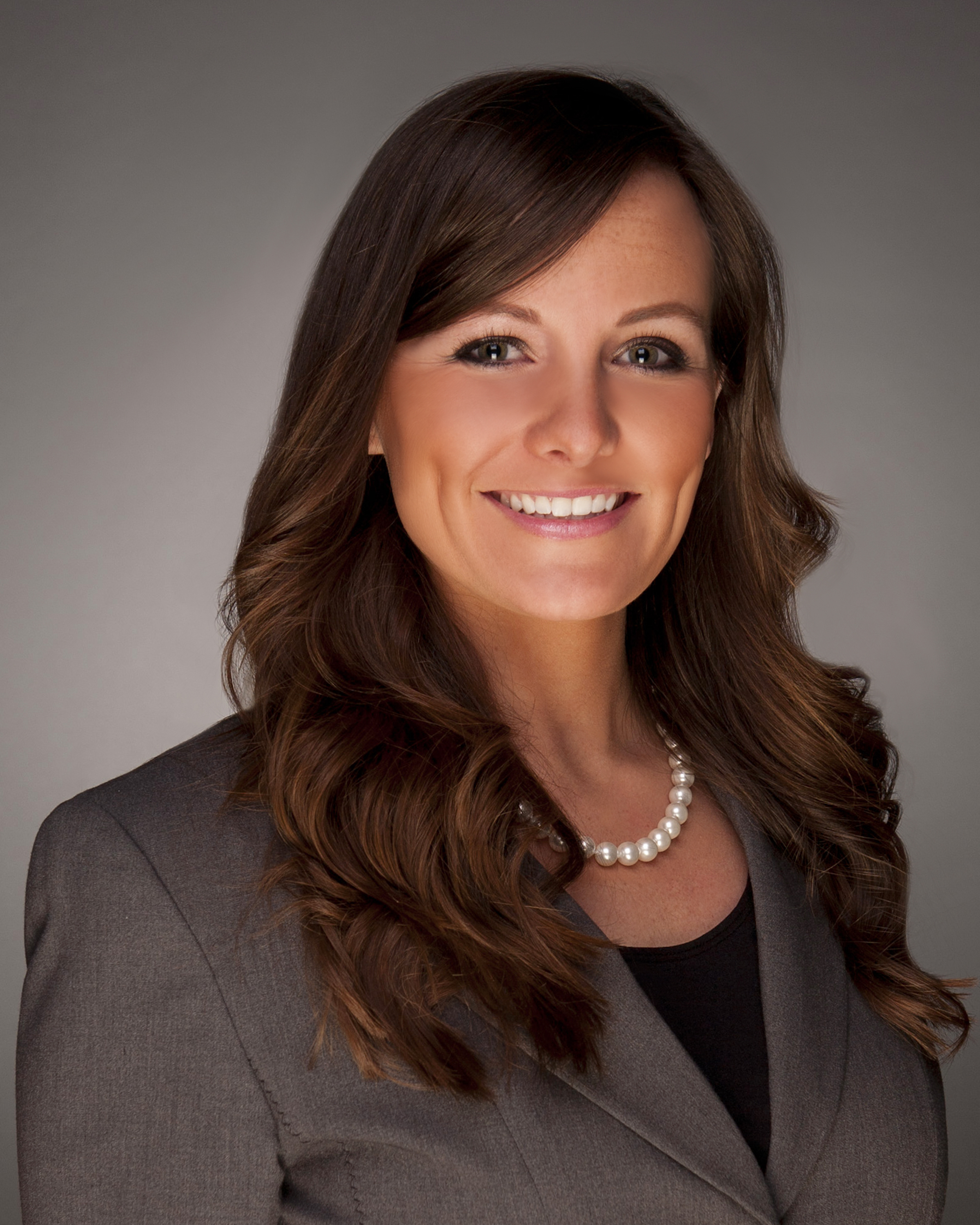 Ms. Neff has devoted the majority of her career to civil defense and the advancement of critical civil defense issues. Ms. Neff’s practice includes the areas of insurance coverage and bad faith issues, unfair claim and trade practice suits, products liability, commercial liability, construction defects, personal injury, property damage, and workers' compensation. She has tried multiple cases to verdict in both bench trials and jury trials, and her appellate experience is reflected in several New Mexico Court of Appeals and Supreme Court opinions.

Ms. Neff received the prestigious rating of AV Preeminent from her peers under Martindale-Hubbell’s peer review system, based upon a finding that she meets the organization’s very high General Ethical Standards and that she practices at the highest level of professional excellence. In 2013, Ms. Neff was named Young Lawyer of the Year by the New Mexico Defense Lawyers Association. In 2015, 2016, 2017, and 2018, she was named a Southwest Rising Star by Super Lawyers, an honor bestowed on no more than 2.5% of the lawyers in a state. In 2018, she was selected by America’s Top 100 Attorneys to earn its Lifetime Achievement designation.

In addition to her legal practice, Ms. Neff devotes time to a variety of organizations and publications. Since 2012, she has served on the Editorial Board of Defense News, which is the quarterly publication of the New Mexico Defense Lawyers Association. She has served as Co-Editor-in-Chief of Defense News since 2014. Ms. Neff was elected to the Board of Directors of the Albuquerque Bar Association in 2013 and continues to serve the community in that capacity. Ms. Neff has also been an active member of the H. Vearle Payne American Inn of Court.

Ms. Neff believes that mentorship and volunteerism are critical components of a successful and meaningful legal practice. As such, she enjoys mentoring associates both within and outside of the firm. She also helps coordinate the firm’s annual charity drive, which typically aims to address the needs of a different family or cause each year.

A native of Montana, Ms. Neff enjoys hiking, camping, and many other outdoor activities in her spare time.