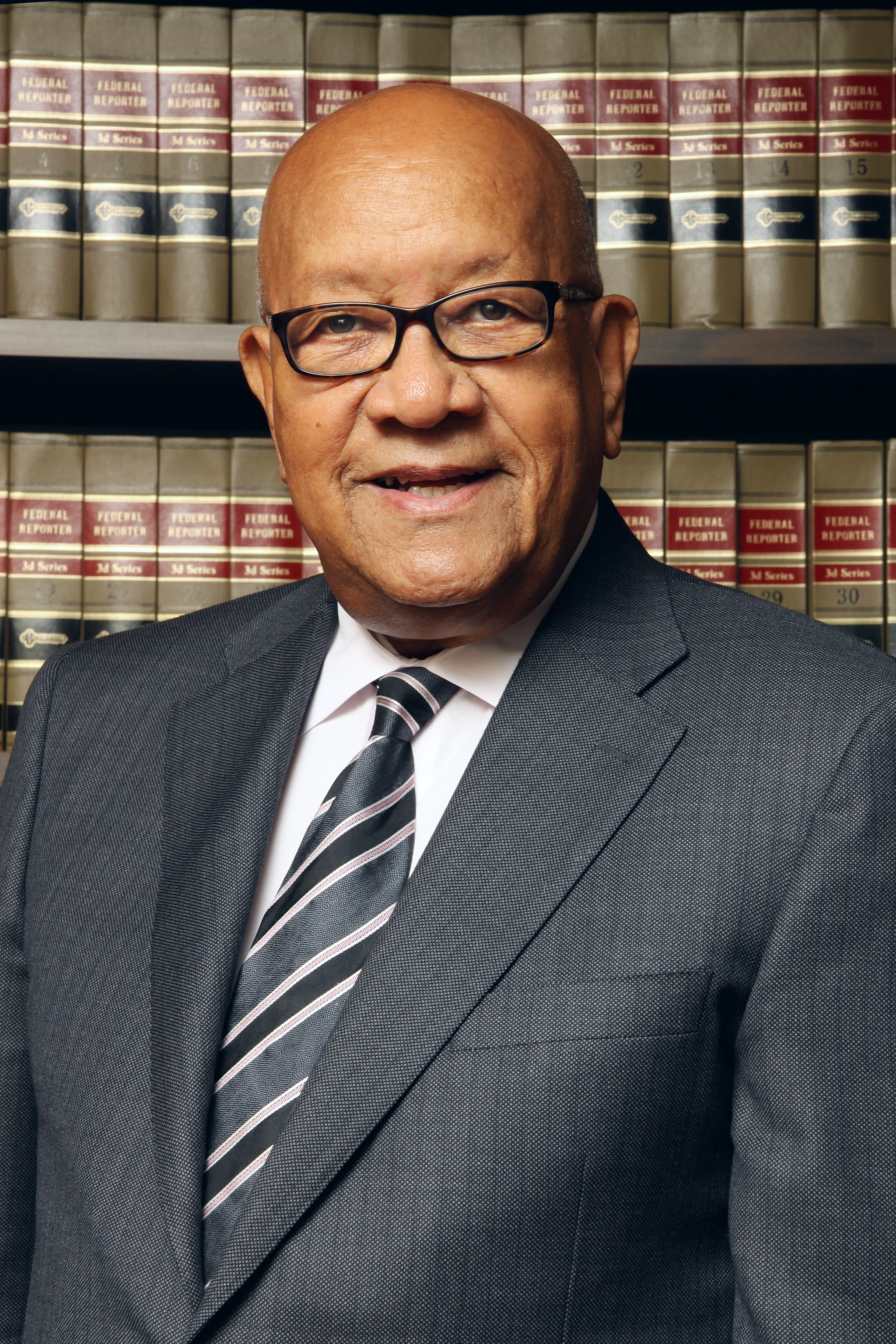 In 1956, Mr. Montgomery began his legal career with the law firm of Rogers, Strayhorn & Harth. He later became an Assistant United States Attorney for the Northern District of Illinois. His commitment to civil rights and his community led him to establish his own firm, James D. Montgomery & Associates, Ltd., where he became involved in several landmark civil rights cases including Hampton v. Hanrahan, a case where the Black Panther chairman, Fred Hampton and Rockford Black Panther leader Mark Clark were murdered during a Chicago police raid. He developed his well-honed trial skills while trying hundreds of challenging criminal cases.

In 1983, Mr. Montgomery was appointed Corporation Counsel of the City of Chicago, under Mayor Harold Washington, where he supervised a legal staff which exceeded 190 lawyers. Also in 1983, he was named a fellow of the prestigious International Academy of Trial Lawyers which is by invitation only.

In 2001, he also settled a case against the City of Chicago for 18 million dollars on behalf of the Estate of LaTanya Haggerty, who was shot and killed by a Chicago police officer in June 1999. The settlement represents one of the highest awards in the history of the State of Illinois. In 2006, Mr. Montgomery achieved a verdict for 23.5 million dollars in an auto negligence case and a verdict of 6.75 million in a malicious-prosecution case. He recently settled medical and bus-pedestrian cases for 7.5 and10million dollars respectively.

In addition to his professional activities, Mr. Montgomery is a frequent lecturer in various seminars and trial skills workshops.

The Illinois Academy of Lawyers inducted Mr. Montgomery as a “Laureate” in the Academy. As described in the bylaws of the Academy, a Laureate must “personify the greatness of the legal profession and help to establish and maintain its highest principles through a pervasive record of service to the law, the profession and to the public” and that truly describes Jim.

Mr. Montgomery currently serves as a trustee to the University of Illinois Board of Trustees.

He is married to Pauline and has 6 adult children: Linda, James, Jr., Michelle, Lisa, Jewel and Jilian. He also has five grandchildren: Gemilyn, Lindsey, Stella, Joshua and Hannah.