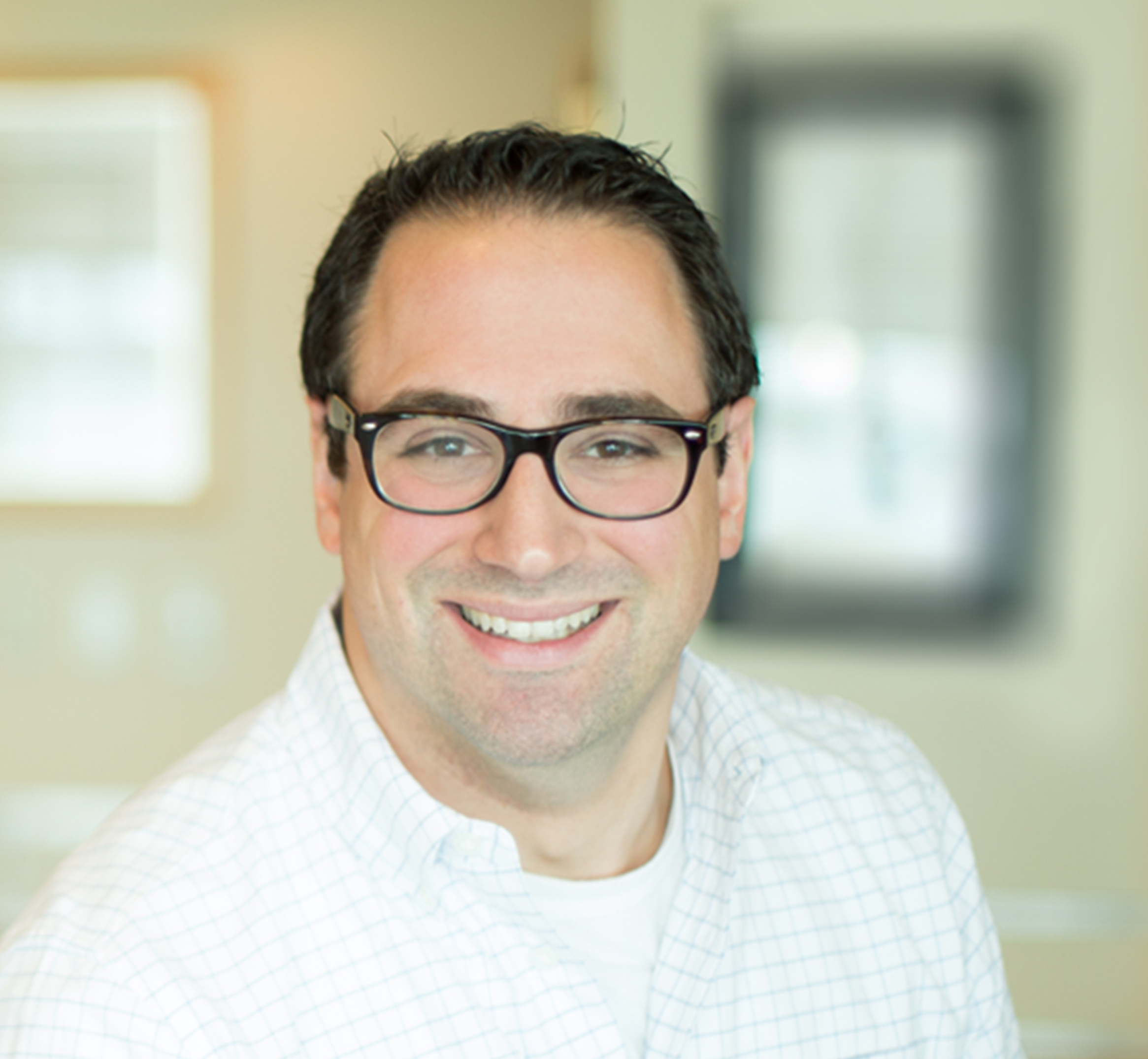 Jonathan Orent litigates for people alleging harm by defective medical devices and pharmaceutical drugs, including all aspects of discovery and expert development. He represents women suffering from painful side effects associated with pelvic mesh/sling products in hundreds of filed cases against multiple corporations.

Jonathan also represents communities and people facing personal injury, property damage and economic loss as a result of negligence, environmental hazards or groundwater and soil contamination. He represents clients in Pennsylvania’s Apollo-Parks area who allege they suffered severe illnesses after being exposed to dangerous levels of toxic or radioactive materials released into the air, water and soil by local nuclear facilities. In 2008, he litigated against a large New England utility company on behalf of more than 100 Tiverton, R.I., residents who claimed they suffered damages resulting from environmental contamination of their residential property. More recently, Jonathan played a role in the settlement of contamination litigation between members of the Tallevast, Fla., community and a major aerospace defense contractor involving property damage and emotional distress claims resulting from the alleged release of trichloroethylene (TCE), perchloroethylene (PCE) and other chemicals into the groundwater.

Jonathan has worked on complex litigation against the lead paint industry on behalf of government entities in California, New York, Rhode Island and Wisconsin, as well as lead poisoning cases for individual children and families against property owners. He also assists with discovery and trial preparation of the firm’s asbestos cases.

Prior to joining Motley Rice in 2005, Jonathan served as a law clerk with the Missouri State Public Defender Youth Advocacy Unit and a legal intern for Senator Richard Durbin of Illinois. A frequent speaker, he has made numerous presentations on a variety of legal matters involving environmental law. He serves on the Rhode Island Advisory Committee to the U.S. Commission on Civil Rights, a group whose mission is to address key community issues and discrimination matters, such as foreclosure scams and the disparate treatment of minority youth, through research and initiatives. Jonathan is also a member of the board of the Rhode Island Toxic Action Center.

ADMITTED TO PRACTICE BEFORE:

U.S. District Court for the District of Massachusetts