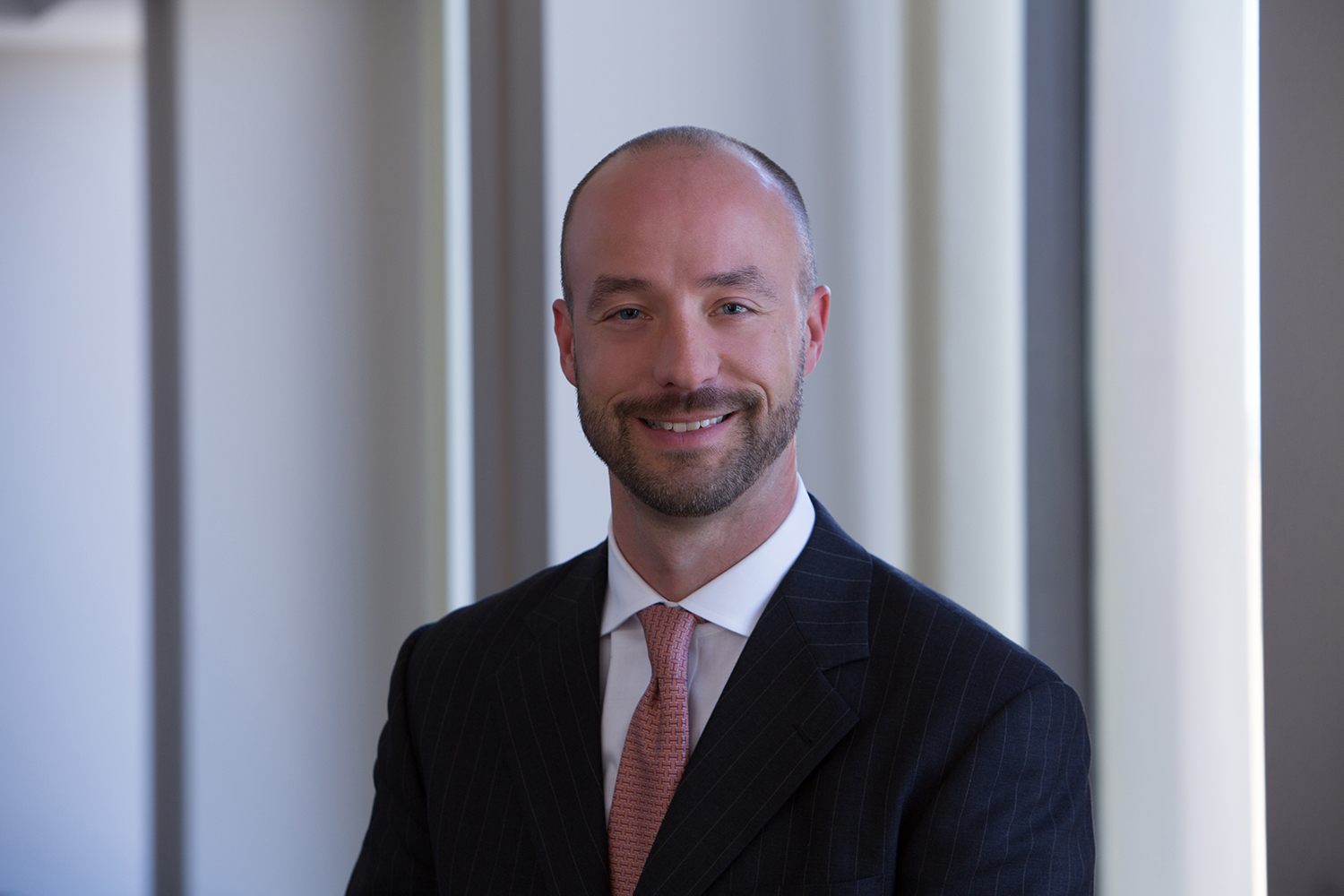 In recognition of his work in the areas of plaintiff's medical malpractice, product liability and personal injury - including the successful pursuit of claims involving cerebral palsy, Erb's palsy, developmental delays, hyperbilirubinemia, scoliosis, hip dysplasia, meningitis, heart attack, stroke, traumatic brain injury, amputation, vision/hearing loss, incontinence and paralysis - Mr. Bottar was selected by his colleagues for inclusion in the oldest peer-reviewed publication in the legal profession, The Best Lawyers In America®.  For these areas of practice, he is the youngest attorney in central New York listed in Best Lawyers®, and is the only attorney in Syracuse listed in all three fields.  He also received the Best Lawyers® 2017 Product Liability "Lawyer of the Year" award for Syracuse.

For his "professional accomplishments, exceptional character, integrity, ethics, and commitment to clients and community," Mr. Bottar was named a 2016 New York Daily Record "Attorney of the Year."  He has achieved an AV® Preeminent™ rating from Martindale-Hubbell, the organization's highest rating for legal ability and ethical standards.  He holds the title of fellow in the Litigation Counsel of America, a trial lawyer honorary society with membership limited to less than one-half of one percent of lawyers.  He is listed in Upstate New York Super Lawyers®, a publication with membership limited to the top 5% of lawyers in each state, and is a life member of the Million Dollar Advocates Forum and the Multi-Million Dollar Advocates Forum.

As one of upstate New York's most accomplished attorneys under 40, he has also earned nationwide recognition in various "top lawyer" publications, including Upstate New York Super Lawyers® (Top 50), National Academy of Personal Injury Attorneys (Top 10), and the National Trial Lawyers (Top 100; Top 40 under 40).

Mr. Bottar sits on the Board of Directors of the New York State Academy of Trial Lawyers and is a member of its judicial screening committee.  In connection with the Academy of Trial Lawyers and other bar associations, he is invited to lecture regularly throughout New York on medical malpractice, personal injury and trial-related topics.  As one of the region's best known speakers, Mr. Bottar has provided legal instruction on more than 40 occasions to 1,000+ attorneys in Syracuse, Albany, Rochester, Buffalo, New York City and throughout Long Island.  He has also authored comprehensive course materials on topics including hearsay, damage proof, post-trial motions, social media discovery, and the Federal Tort Claims Act.  In recognition of his commitment to providing high-quality continuing legal education to the bar, he received the New York State Academy of Trial Lawyers "Rockstar" Award in October of 2015.

Mr. Bottar is a proud member of the board of directors of the ARISE Foundation, the fundraising branch of ARISE -- a non-profit community organization committed to enriching the lives of people with disabilities in Central New York.  He is also a founding donor in support of Syracuse University's newly-constructed law school, where the Lorraine and Anthony V. Bottar Lecture Hall  is named in memory of his grandparents.

Mr. Bottar is a past member and executive editor of the Syracuse Law Review, which published his note titled "Robbing Peter to Pay Paul: Medicaid Liens, Supplemental Needs Trusts and Personal Injury Recoveries on Behalf of Infants In New York State Following the Gold Decision."  Mr. Bottar’s article, which addressed the complexities of personal injury settlements, has been cited as an authority by the Practicing Law Institute (twice), American Jurisprudence Proof of Facts, the American Law Institute, and the American Bar Association’s Real Property Trusts and Estates Law Journal.  In addition to the Syracuse Law Review, he is a past member of the Syracuse University College of Law Moot Court Honor Society, and was inducted into the Order of the Coif, the Order of Barristers, and the Justinian Honorary Law Society.

Mr. Bottar began his legal career as a litigation associate with the New York City office of White & Case, LLP, one of the largest and most prestigious law firms in the world (1,800 attorneys in 25 countries), with professional highlights including representing a French bank on trial in the United States District Court for the Northern District of California, advising Fortune 500 companies on various liability matters, and conducting Foreign Corrupt Practices Act investigations in Buenos Aires, Brussels, Paris, Hong Kong and Shanghai.  Immediately prior to joining Bottar Leone, PLLC, Mr. Bottar was a litigation associate with Bond, Schoeneck & King, PLLC, the largest law firm in Syracuse, New York.