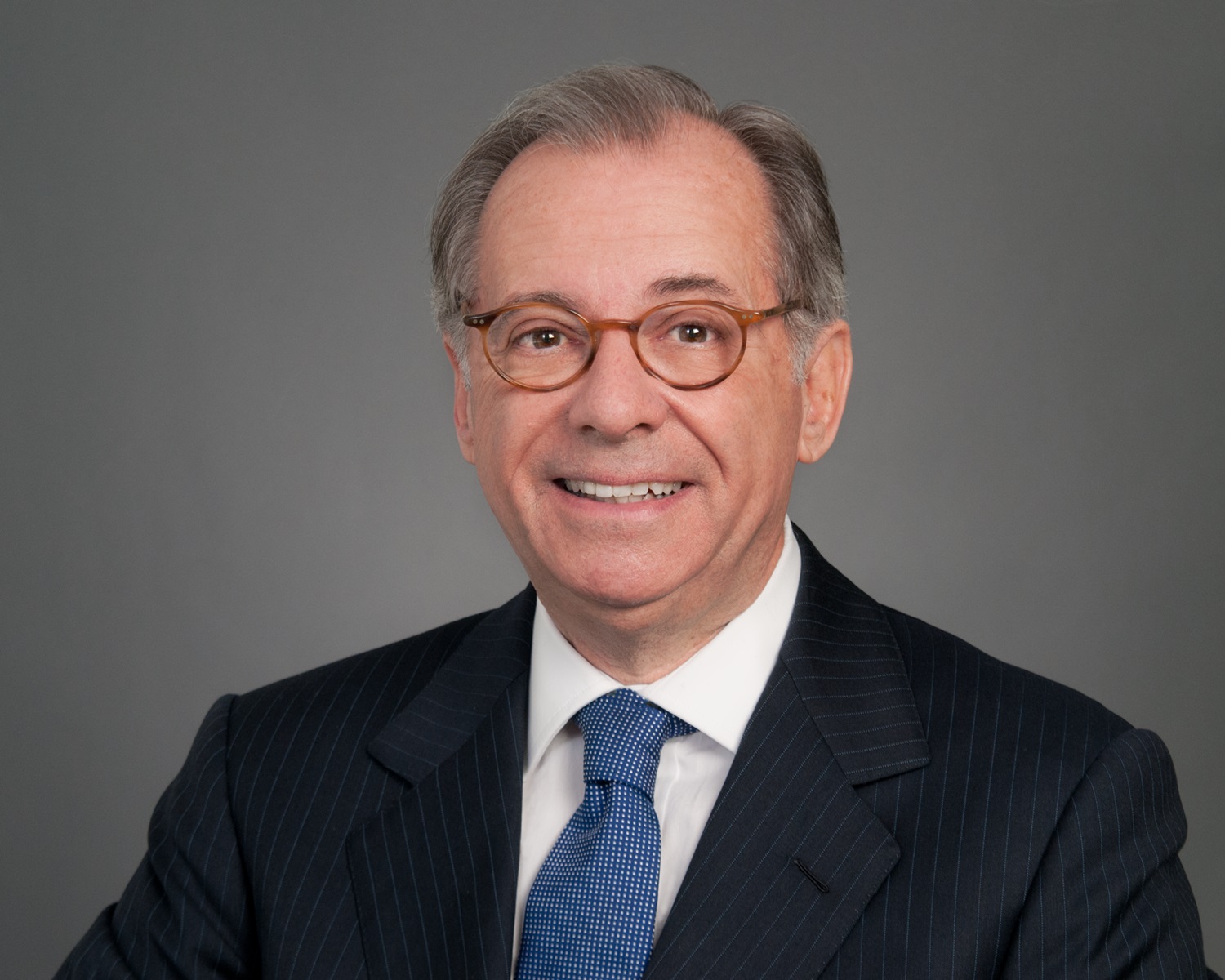 Mr. DeMarco is a partner in the Boston and New York offices of K&L Gates LLP.  His practice concentration is civil litigation and white collar crime. He is a trial lawyer and has tried many cases in civil and criminal courts. Mr. DeMarco's clients include pharmaceutical manufacturers in cases that are as diverse as product liability claims and the pharmaceutical industry drug pricing litigation (AWP MDL-1456). He also represents medical device manufacturers in product liability litigation and public companies in securities class actions. Mr. DeMarco has also represented a petroleum company involved in mass tort litigation.

Mr. DeMarco is currently advising The Kingdom of Spain concerning the ongoing litigation arising out of the Prestige oil spill off the coast of Spain, resulting in over 4 billion dollars in clean-up costs. Mr. DeMarco has recently tried to a successful verdict a commercial case in the U.S. District Court for the District of Massachusetts (Empire Today, LLC v. National Floors Direct, Inc.; et al., No. 1:08-CV-11999-JLT), as well as a commercial dispute concerning the planning and development of the Armenian Genocide Museum in Washington, DC (The Armenian Assembly of America, Inc., et al. v. Gerard L. Cafesjian, et al., No. 07-1259, 08-255, 08-1254).  Mr. DeMarco is also currently representing the Republic of Italy in an investor dispute.

Most recently, Mr. DeMarco acted as lead international coordinating counsel for the Republic of Ecuador and their Central Bank in a British Commonwealth Court (Banco Central del Ecuador, et al. v. Ansbacher, et al., CL 648/96). He led the team to a significant victory for The Central Bank of Ecuador after a 20-year litigation against three brothers from one of the country’s wealthiest families. The Central Bank first filed its claim against Conticorp and the Ortega brothers in 1996 and it has since been disputed in more than a dozen hearings in the Bahamas, Ecuador, and Florida. The recent ruling by the Judicial Committee of Her Majesty’s Privy Council in London overturned previous verdicts from the Bahamian Supreme Court in 2010 and a Bahamian appeals court in 2012. The court ordered that the defendants must repay US$600 million for loans granted to their bank during the 1990s that they backed with worthless assets.

Mr. DeMarco plays various roles with the below professional and civic organizations: