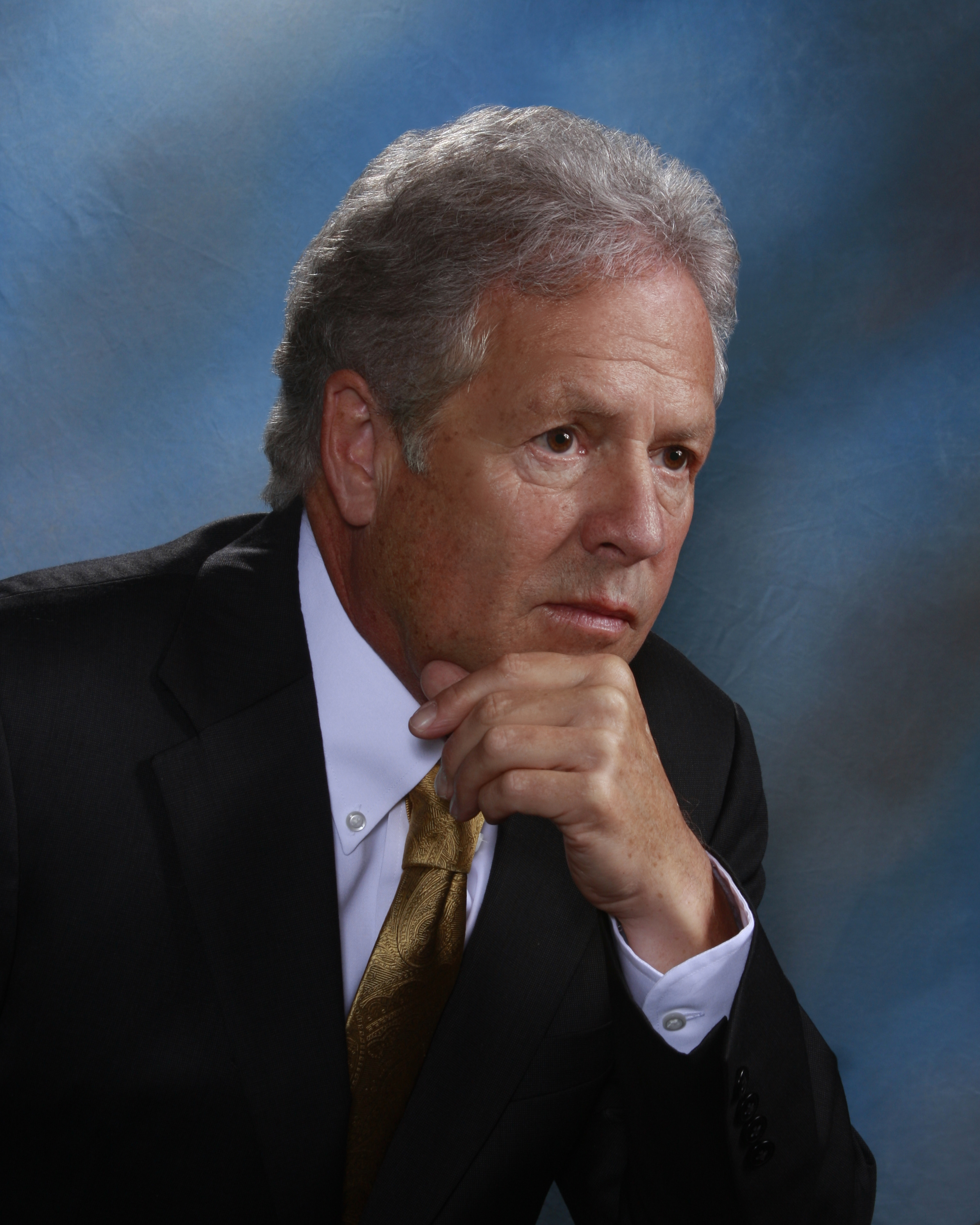 Selected as a 2017 AV Preeminent Attorney by Martindale-Hubbell.

Selected as an AV Preeminent Top Rated Lawyer in Personal Injury and Insurance by American Lawyer Media and Martindale-Hubbell in 2014, 2015, and 2016.

CTLA Case of the Year 2007 - Tappert v. Anthem Blue Cross Blue Shield.  This was a landmark arbitration case, which established coverage for ABA autism therapy.  This pro bono case was selected by the Colorado Trial Lawyers Association as case of the year for 2007.

Who's Who in the World

Who's Who in the West

Who’s Who in American Education

"Electromagnetic Fields at the Millennium -- Should We Forgive Those Who Trespass Against Us?" 1 Envtl. Liab. in Comm. Transactions Rptr. (Shepards/McGraw-Hill) (Aug. 1991).

Emergency Medical Personnel and the Law, State of Colorado, Department of Health, 1982.

"The Attorneys Retaining Lien - Paper Tiger," The Colorado Lawyer, May 1981.