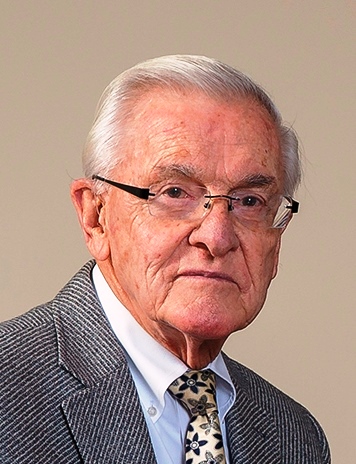 Willard Moody, Sr. built his law practice from a one room office over a store front in 1958 around service and care to his clients and the concept that there is “no such thing as a case that is too difficult to handle”. For more than half a century, Mr. Moody has brought cases against the railroad industry under the Federal Employers Liability Act, a complex piece of legislation designed to protect railroad employees from employer negligence. In spite of the difficulty involved, Mr. Moody has been able to secure millions of dollars for his clients. Mr. Moody has also been a leader in toxic tort, product liability, trucking accident, asbestos, and medical malpractice lawsuits and has garnered millions of dollars for his clients in those practice areas as well. In addition to his consistently being listed in the publication “The Best Lawyers in America and a 2014 Inductee to the National Trial Lawyers Hall of Fame”, Mr. Moody also served a tenured, honored and exemplary career as a civic leader in both the House and the Senate of the Commonwealth of Virginia.