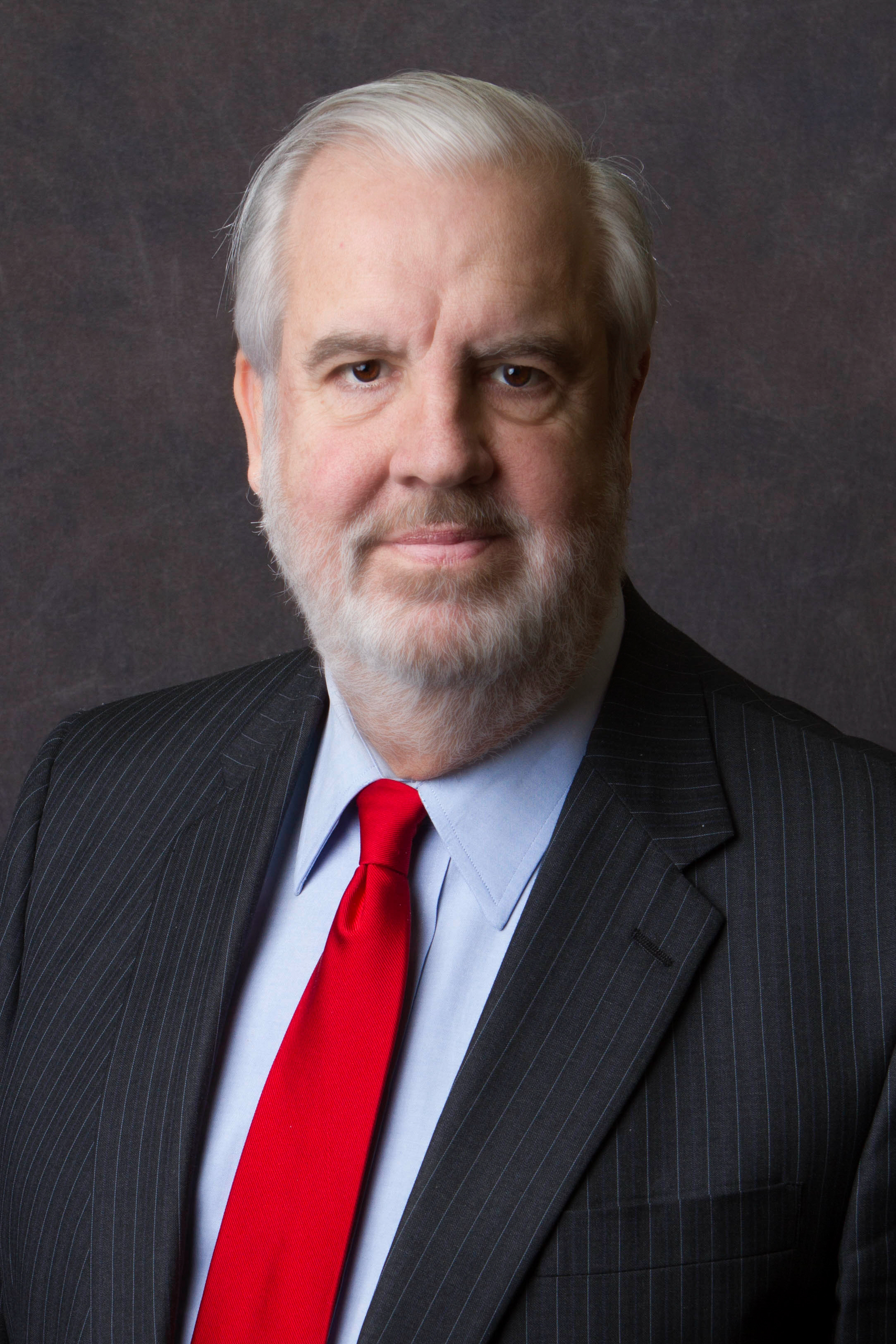 Bill Luckett was born on March 17, 1948 in Fort Worth, Texas and moved to Clarksdale, Mississippi at six weeks old. He is married to the former Francine Gardner of Greenville, Mississippi. The couple has four children: Oliver Luckett, Whitney Luckett, Glenn Poole and Douglas Dunavant, and seven grandchildren.

As a youngster he worked as the janitor at his father’s law office in Clarksdale.  He achieved Eagle Scout in the Boy Scouts of America and as a student worked part-time as a house painter from the ages of 16 to 25.  He is a 1966 graduate of Clarksdale High School, where he was a member of the Beta Club and served as President of his senior class. He is a 1970 graduate of the University of Virginia, where he received a Bachelor of Arts degree in American government and graduated on the Dean’s List. In May 2002 he was awarded an honorary degree from Coahoma Community College and for several years he has chaired its annual scholarship golf tournament. He served in the military.  His basic training was conducted at Fort Jackson, South Carolina, where he was recognized as the top trainee of his 10,000 member brigade. He received his Advanced Individual Training at Redstone Arsenal in Huntsville, Alabama where he graduated first in his class in March 1971 and was named both as the Honor Student and the Outstanding Student. In 1972 he attended Officer Candidate School in Mississippi and was presented the Erickson Trophy naming him the outstanding officer candidate in addition to graduating first in his class in both academics and leadership. He then served as a commissioned officer in the Mississippi National Guard.  His last duty was commanding an engineering unit in Charleston, Mississippi before he resigned his officer commission in 1979.  He is the 2016-2017 Post Commander for the American Legion Post 28, Department of Mississippi.

A 1973 graduate of the University of Mississippi Law School, he currently practices with Luckett Tyner Law Firm, P.A. which has offices in Clarksdale and Sumner, Mississippi. Some of his firm’s clients include Deere & Co., Kroger, Entergy, AutoZone, Cracker Barrel and JCPenney.  He serves as the senior litigator, specializing in trying lawsuits in federal and state courts.  He serves as an expert witness in legal malpractice suits. He is a frequent lecturer at attorney seminars, and a frequent speaker for civic clubs, tourist groups and universities. His speech “A Look Inside The Delta” has been recorded on to DVD for distribution.  In 2002, his Memphis located law firm was awarded as the “Most Winning Law Firm in America” by Wal-Mart Stores, Inc. for its record in winning trials with jury verdicts.  That year his Tennessee firm won all its 17 jury trials for Wal‑Mart, and Bill was lead counsel for 14 of the 17 trials.  Bill has been recognized by Martindale-Hubbell for receiving its highest possible rating in both legal ability and ethical standards.  He has also been named to the Mississippi Super Lawyers list as one of the top attorneys in Mississippi for 2012.  He was also named on the Mississippi Super Lawyers list in the area of entertainment for 2016.  No more than 5 percent of the lawyers in the state are selected by Super Lawyers.  He was elected Mayor of Clarksdale by a landslide and took office July 1, 2013.

He was honored in 2005 with the May Fest Trailblazer of the Year award given to him in Tupelo, Mississippi for his outstanding and significant contribution to diversity and racial reconciliation.  He was also honored in November 2007 as a Delta Regional Heritage Champion by Delta State University.  He has been honored in 2009 with his induction into Living Legends of Aviation.  He was awarded Man of the Year for 2008 by the Community Foundation of Northwest Mississippi.  In 2011 he sought the democratic nomination for governor of the state of Mississippi but lost in a runoff election.   He served as Chairman of the Advisory Board of the Mississippi School for Mathematics and Science, as Chairman of the Economic Development/Tourism Committee of the Mississippi Delta Strategic Compact, and as a member of the Board of Directors of North Mississippi Rural Legal Services.

Luckett’s work also extends to real estate development and restaurant ownership. He is responsible for the restoration and preservation of many Clarksdale-area properties, as well as owning and maintaining residential and business rental properties in Clarksdale. He serves on the Mississippi Heritage Trust Board of Trustees. He is co-owner with Morgan Freeman of Ground Zero Blues Club, a worldwide known restaurant/live music “juke joint” venture located on Blues Alley in Clarksdale.  He has appeared on the Food Network, CNN, Turner South Broadcasting, NPR, CBS radio as well as in numerous television interviews broadcasted both nationally and internationally. Moreover, he has had parts/roles in many documentaries and movies including:  Texas Heart, Battlecreek, Blunt Force, Last of the Mississippi Jukes, Delta Rising, On the Road in America, Mighty Mississippi, On the Trail of the Blues, American Homeplace and All About Us. His voice is often heard on radio ads and public service announcements. He has been mentioned in numerous magazines and newspapers across the nation. He tirelessly promotes tourism in the Mississippi Delta.

He is a member of The Mississippi Bar and The Tennessee Bar. He served on the Executive Council of the Association of Defense Trial Attorneys, the Board of Directors of the Mississippi Hospitality & Restaurant Association, and the North Mississippi Advisory Board for Regions Bank. He holds a Lifetime Membership in the NAACP. Luckett is President of River View Land Company which has extensive hunting and fishing area holdings in western Coahoma County, Mississippi. He served as President of Bayou Bend Golf & Country Club in Sumner, Mississippi and serves as Secretary of the Tallahatchie River Foundation, a non-profit organization, which supports education in the Mississippi Delta.  He served on the professional advisory board for ALSAC (St. Jude Children’s Hospital in Memphis Tennessee). He is currently serving on the Executive Committee (representing the State of Mississippi) of the Mississippi River Cities & Towns Initiative.  He and Francine attend St. George’s Episcopal Church in Clarksdale.  He is a veteran private airplane pilot who has multi-engine instrument rating and jet type rating.  He has over 3000 hours as pilot in command and pilots a Cessna 414 as well as a Cessna Citation S II.  He enjoys fishing as well.