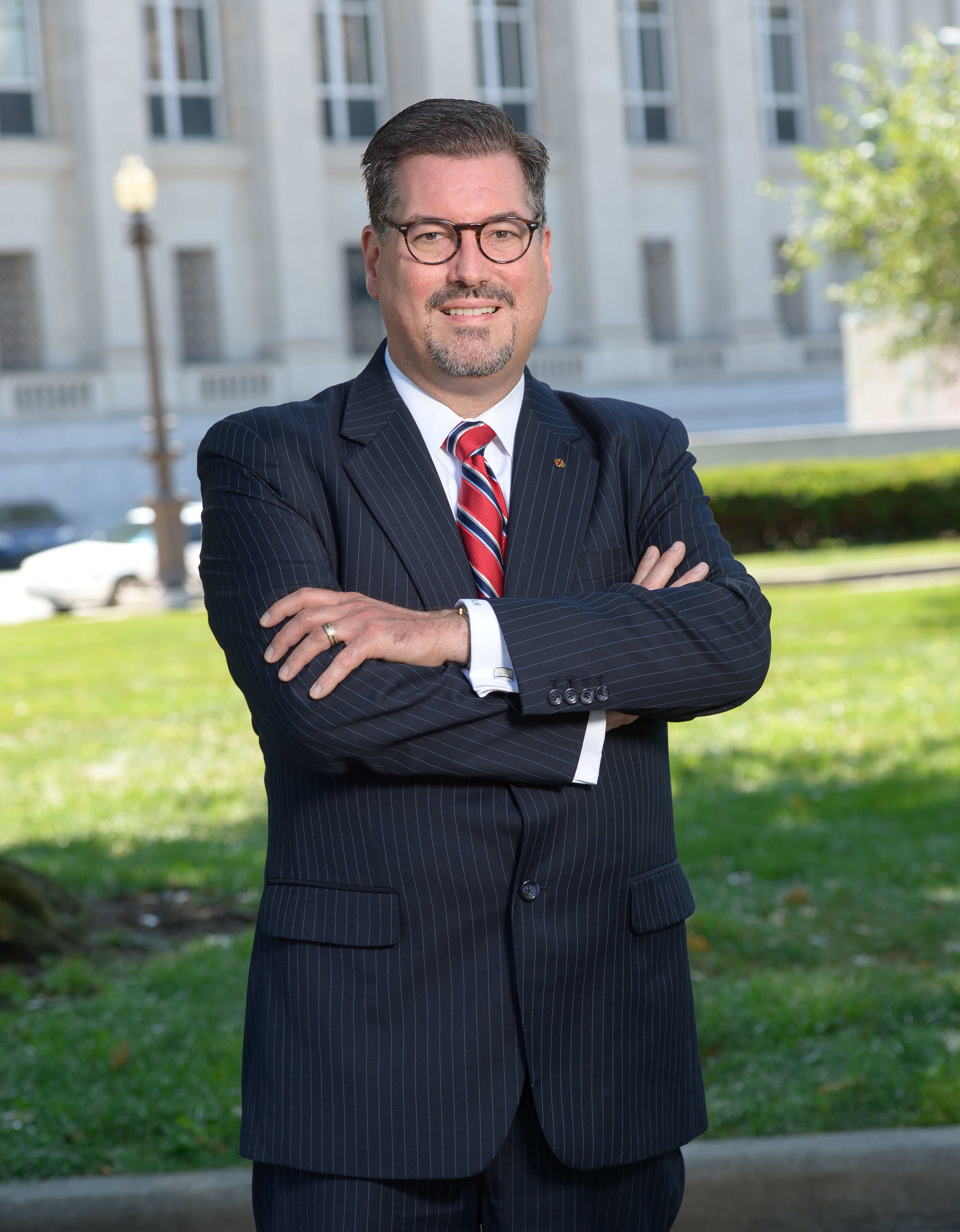 Will graduated from Indiana University School of Law-Bloomington in 1989 where he held the office of Executive Editor of the Indiana Law Journal. He was one of the youngest lawyers in Indiana to be awarded the prestigious AV Rating from Martindale-Hubbell, which designates the highest rating for quality of representation and ethics. Will has been honored numerous times locally and nationally with selections to Indiana Super Lawyers, Indianapolis Monthly’s Top Attorneys in Indiana, Top 100 Trial Lawyers, National Association of Distinguished Counsel, Nation’s Top One Percent of Lawyers in 2015, and U.S. News & World Report - Best Lawyers, and Lawyer of the Year in 2015. Further, Will is a charter member of Rue Ratings Best Attorneys of America.

Will has been lead counsel in cases that have had far reaching legal impact locally and nationally. Will has been involved in the recovery of billions of dollars from corporations for their wrongdoing. Will was a member of the Castano Plaintiffs' Legal Committee that recovered $12.5 billion for the State of California and the litigation group that recovered $3.9 billion for the State of Indiana from the tobacco companies. Recently he served as one of the allocation counsel in the $89 million nationwide third party payer/consumer settlement with Pfizer for the drugs Bextra and Celebrex. Will was appointed to the Purchase Claims Committee in the Vioxx Multi District Litigation, which resulted in a $65 million settlement for insurers against Merck. Will has been appointed lead counsel in numerous class actions for consumer matters and settled class actions on a state and nationwide level. Will was co-lead counsel or lead counsel on class actions that compensated individuals who purchased off-specification gasoline from BP in Indiana, Illinois, Ohio and Wisconsin purchased lead painted toys for their children, were wrongfully solicited vacations, or were sold illusory insurance.

Will has tried numerous cases to verdict. In 2013, after two years of appeals, the Indiana Supreme Court authorized the Hamilton Superior Court to release $17,255,397.17 to Will's client, Joseph Radcliff. This was a jury verdict and interest that had been won by Mr. Radcliff against State Farm for defaming him, in 2011 after a six week trial.

Will also has recovered millions of dollars for his individual clients who were wrongfully injured by prescription drugs Vioxx, Zyprexa, Ortho Evra, Avandia, Yaz, Yasmin and Ocella. He has also handled numerous complex personal injury cases. He recently recovered, through settlement, $1,200,000 for a worker who fell from a Lamar billboard and $1,500,000 for a woman motorcycle rider. Defendants will often negotiate to keep Will’s settlements confidential. Will strives to obtain a just result for all of his clients, while endeavoring to treat them with compassion.